Gov. Ron DeSantis has once again made an endorsement in this year’s election cycle. This time the nod of approval was for Rep. Bryan Avila who is running to replace Sen. Manny Diaz, Jr. in Senate District 39.

DeSantis’s support for Avila all but solidifies his nomination.

Will DeSantis continue to make key strategic endorsements like this?

If you pay close attention to race across the state like we do, you will notice Republican primary candidates praising both DeSantis and former President Donald Trump in hopes to catch either men’s attention.

The whole point of his exercise is to eventually land their respective endorsements. READ MORE

Devout Progressive Democrat Carlos Guillermo Smith is throwing around the there term “regime” when he references the DeSantis administration, an obvious move to accuse DeSantis of being a despot or dictator of some banana republic.

Well, Rep. Smith could know a thing or two about regimes considering that he has given blanket cover to Socialist regimes around the world, particularly those in the Western Hemisphere when he denounced that Socialism has not killed anyone.

If you don’t remember Smith’s or “Carlitos’s” infamous House floor pro-Socialism address, well we have it for you.

The Floridian was the ONLY Florida media outlet to cover this story. Others later picked up on our reporting. READ MORE

Rep. Val Demings-As Orlando’s former Chief of Police, I saw how terrorism, whether foreign or domestic, can devastate a community. That’s why I’m fighting for federal anti-terror efforts to support local first responders and keep us safe.

Rep. Carlos A. Gimenez-I have said it before, and I’ll say it again: don’t listen to what Biden says; look at what he does. His message to the Cuban exile community is clear — he does NOT care about you and will do NOTHING to advance the cause of freedom and democracy in #Cuba. Biden is a disgrace.

"Scott: Biden Easing Cuban Sanctions 'Sickening'" by The Floridian's Daniel Molina—This week, the Biden administration announced that it would be easing sanctions against Cuba. Reversing Trump-era sanctions, the Biden administration is moving forward in establishing an Obama-era relationship with Cuba, which has angered Republican lawmakers. In response, Florida Senator Rick Scott (R) issued a statement against the administration's decision. Calling the move "sickening," Scott vowed to "hold relevant nominees until it's reversed."

"Val Demings Accused of Flip Flopping on Abortion" by The Floridian's Jackson Bakich—The National Republican Senatorial Committee (NRSC) recently sent out a press release highlighting Rep and Sen. Hopeful, Val Demings (D-FL) and her apparent inconsistencies on abortion. Abortion has been the hot button issue since the leaked draft showed the High Court is most likely to overturn Roe V. Wade, a decision that has been precedent for almost 50 years.

"State Rep. Eskamani Falls Flat on Buffalo Mass Shooting" by The Floridian's Jackson Bakich—Since the recent shooting committed by a white supremacist in Buffalo, New York in which the terrorist targeted an African American community, politicians flocked to the twitterverse to give their two cents. The Left or many in the anti-gun lobby (most of the time) blames lack of gun control for these instances.

"Cory Mills First Candidate in CD 7 To Qualify Via Petition" by The Floridian's Jim McCool—Florida's District 7 Congressional race is shaping up to be one of the most contentious Republican primary races in the state. Now, businessman and combat veteran Cory Mills (R-FL) has become the first person in the race to qualify for the ballot via petition.

"Ron DeSantis Takes Victory Tour, Highlights of His First Term" by The Floridian's Jim McCool—With his re-election on the horizon, Governor Ron DeSantis (R-FL) has just completed visiting all 67 counties in the state of Florida. Now, some people are branding it as his victory tour, as he has signed legislation and visited Floridians in all corners of the state.

"Cruz: Biden is 'a Laughing Stock at Home and Abroad'" by The Floridian's Daniel Molina

Scott Appointed Judge Blocks DeSantis’ map" by The Floridian's Jim McCool—It appears there’s trouble in paradise for the DeSantis administration as a Florida state trial judge has blocked the DeSantis map in North Florida for 2022. Judge Layne Smith has ordered a restored FL-05 be used for this year.

"Team Rubio: Demings Supports 'Abortion up Until Birth' by The Floridian's Daniel Molina—Florida Rep. Val Demings (D) has asserted that abortion rights will be at the forefront of her senatorial campaign. In response, the Rubio campaign is now criticizing the former Orlando police chief, arguing that is in favor “of abortion up until the moment of birth.”

"FL Democrats Launch Historic 'Blue Shift Florida'" by The Floridian's Jim McCool—Florida Democrats made history this week with the announcement of their latest project, "Blue Shift Florida." The plan could play a critical role in impacting state politics in Florida for years to come.

"Can GOP Congressional Candidates be America First and Still Back Rand Paul for President?"The already-contentious Republican congressional primary race in Florida’s newly-drawn 7th District is about to blow up as both Combat veteran Cory Mills and Florida State Rep. Anthony Sabatini have begun to exchange political jabs as they vie for the support of the Trump base of the Republican Party.= 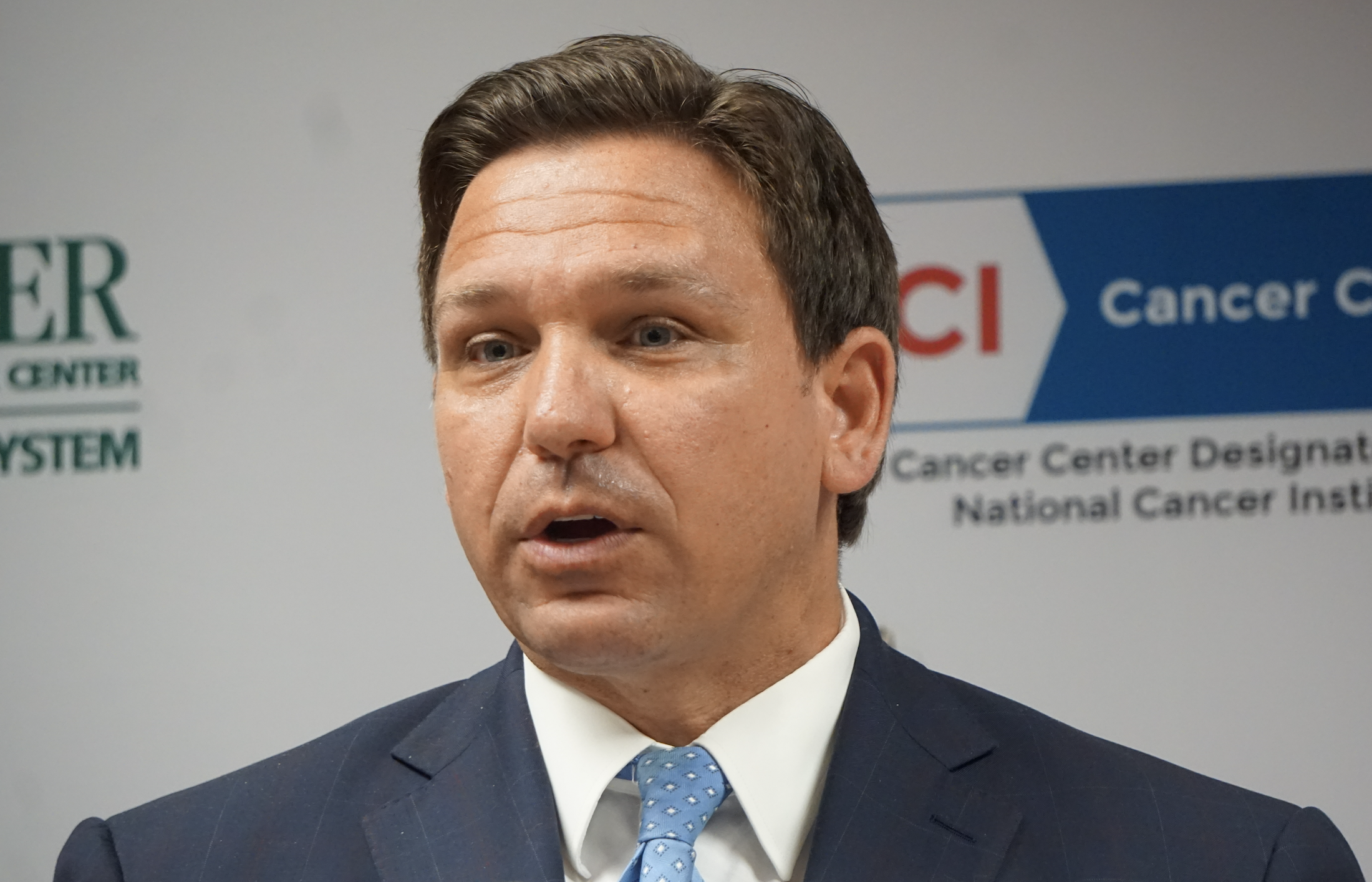 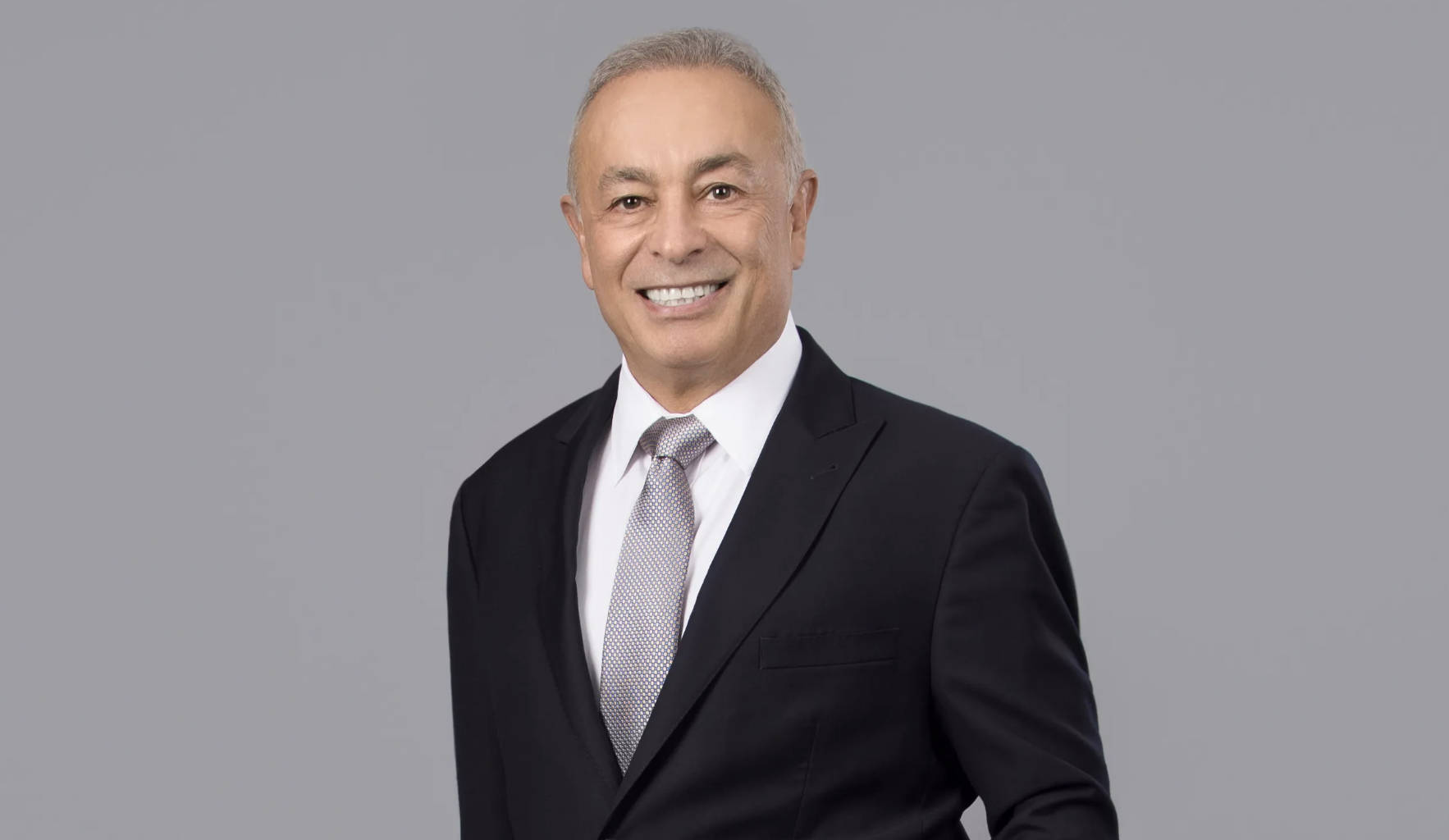