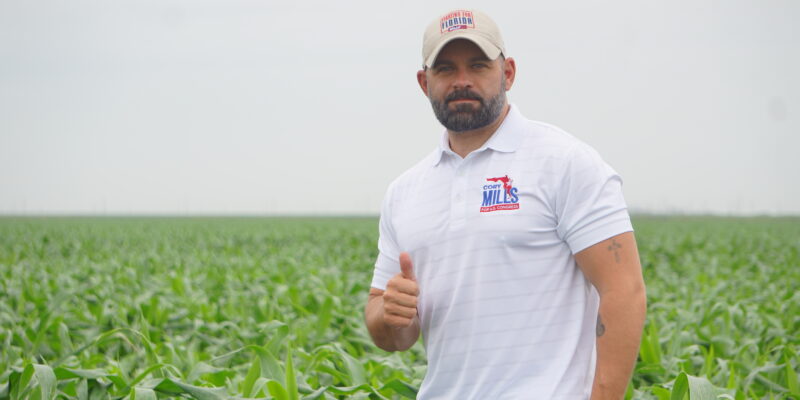 Florida's District 7 Congressional race is shaping up to be one of the most contentious Republican primary races in the state. Now, businessman and combat veteran Cory Mills (R-FL) has become the first person  in the race to qualify for the ballot via petition.

Instead of paying the $10,440 qualification fee,  Mills managed to land his name on the ballot after passing the threshold of 2,568 signatures by attaining 2,573 in total. Mills told The Floridian that his team would be submitting more qualifying signatures even though he has already qualified to be on the ballot in August?

"Qualifying to be on the ballot is not only humbling and greatly appreciated by our hardworking and dedicated team. This is a testament to the real change every day Americans want and to their conviction to Keep America Great." said Mills in a statement.

Mills is not only the first to qualify for the ballot, but he is also the first in his race to physically visit the Southern Border and address the border crisis where he claimed that illegal immigrants are, "invading," the country.  The candidate stated, "Every single state is a border state," in the Biden Administration era. 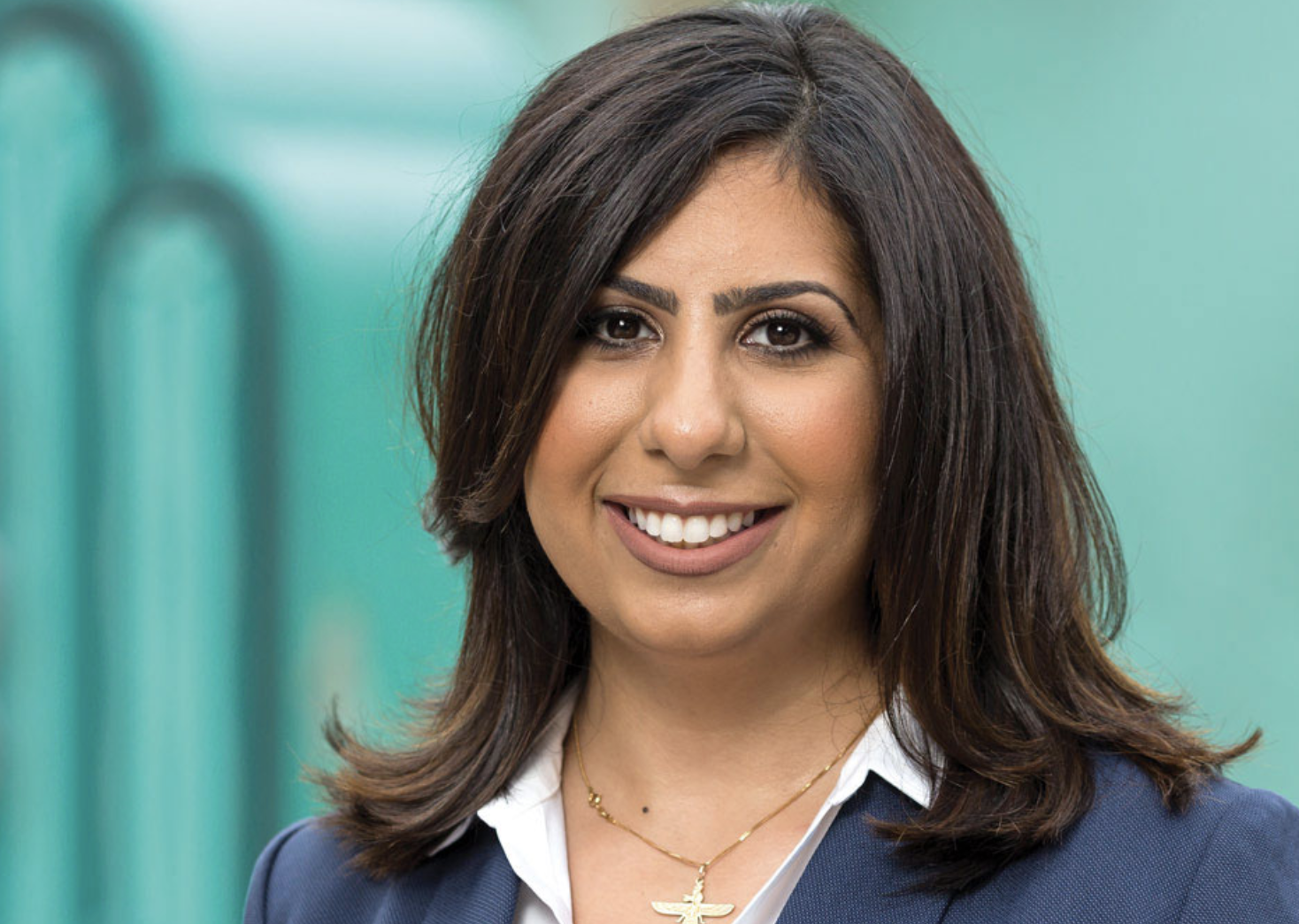