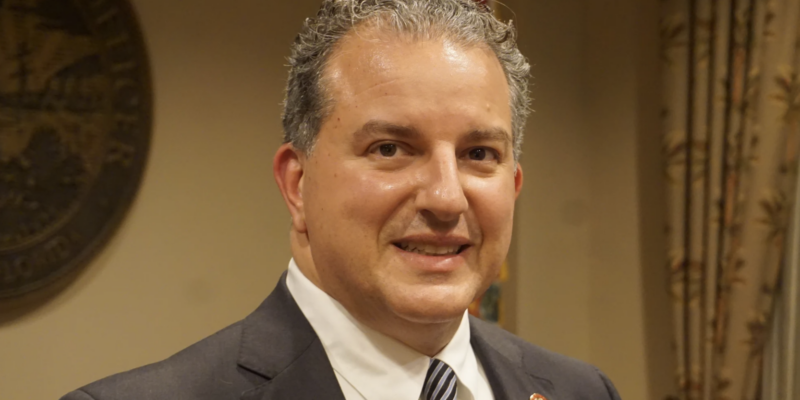 Mark Wilson, the Chief Executive Officer and President of the Florida Chamber of  Commerce praised Patronis, commenting that “Jimmy fought side by side with the Florida Chamber of Commerce to help local businesses reopen quickly.” Wilson added that through Patronis' "leadership he helped champion COVID-19 liability protections to protect businesses and health care providers when personal injury trial lawyers sought to use the pandemic for their own personal gain," noting that "Jimmy is committed to fiscal accountability as well as protecting Floridians from fraudulent activities that have contributed to rising home insurance rates.”

In response to the endorsement, Patronis said that he has 'had the privilege of working alongside the Chamber as CFO and before that when I served in the Florida House,” adding that they have "implemented policies to protect consumers and grow the economy — even when other states’ businesses were shut down and their people were locked down."

"While other states froze in fear, we worked hand-in-hand to fight for commonsense COVID-19 liability protections and rallied throughout the state at local restaurants to open back up Florida’s small business," Patronis added, saying that he looks forward "to continuing to work with them to keep our taxes low, our state’s credit rating high, and the job opportunities booming.” 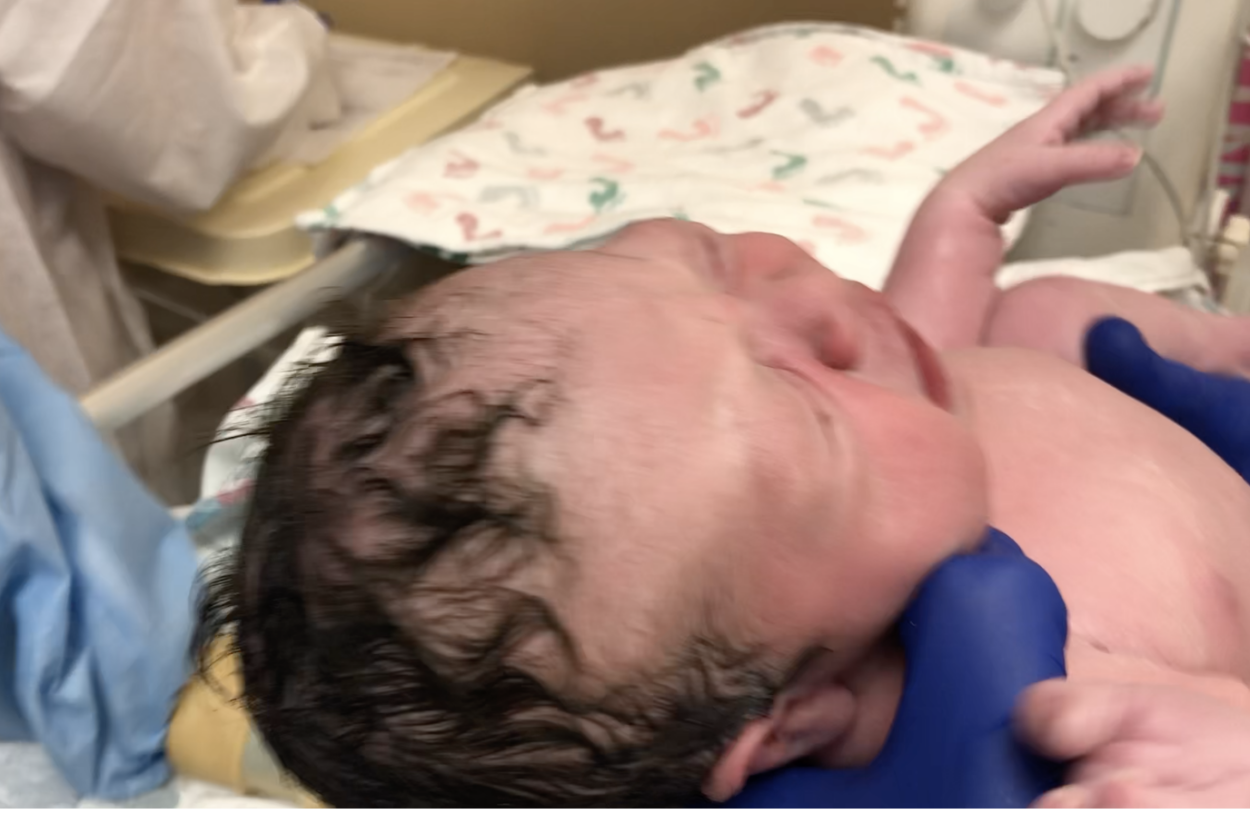 Demings: Rubio is an 'Extremist' on Abortion