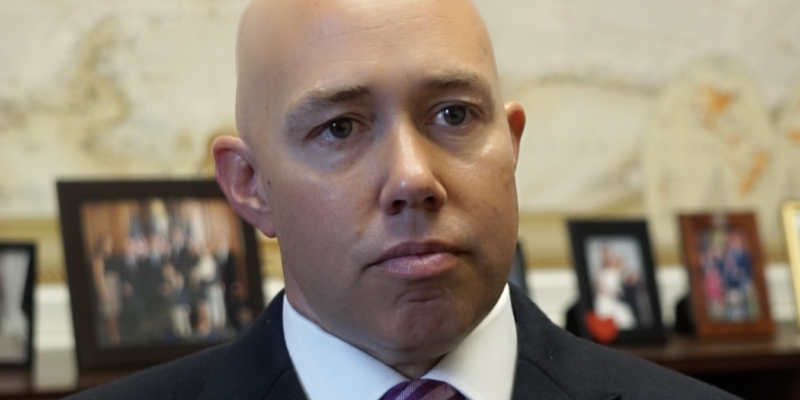 Current White House Spox Jen Psaki is stepping down and will become an MSNBC contributor.

This kind of statement has not made the general population bat an eye. Especially since 2016, claims of election fraud have come like clockwork from both parties.

However, there has been no substantial proof of Brian Kemp “stealing” the gubernatorial election from Stacey Abrams.

Will the new Ministry of Truth label this as “disinformation?” https://t.co/znT3kxm93V

“Will the new Ministry of Truth label this as ‘disinformation?" asked Mast.

This, of course, is in regard to the Biden administration’s “Disinformation Governance Board” which was formed shortly after the announcement was made that Elon Musk was going to acquire Twitter.

Mast and many Conservatives and Republicans have likened the Disinformation Board to an Orwellian institution.

It is the job of the White House Press Secretary to speak for the President. To know the President’s stance on virtually every issue and communicate the agenda of the administration

Can GOP Congressional Candidates be America First and Still Back Rand Paul for President? 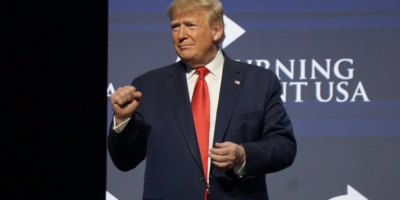 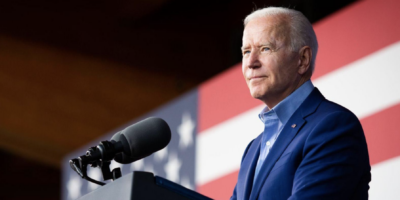