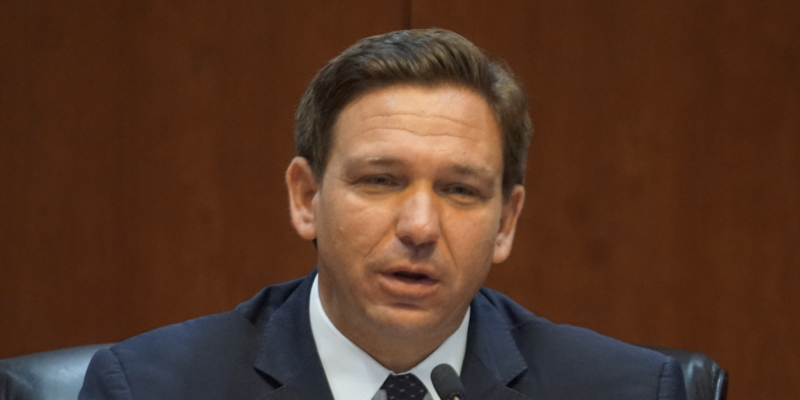 With his re-election on the horizon, Governor Ron DeSantis (R-FL) has just completed visiting all 67 counties in the state of Florida.  Now, some people are branding it as his victory tour, as he has signed legislation and visited Floridians in all corners of the state.

The governor posted a video on Twitter yesterday that highlighted his trips to every county in the state of Florida.  Starting with Alachua and ending with Washington, the governor branded Florida as, "1 Free State."

So with all these visits, what has Governor Ron DeSantis done in terms of making Florida the, "freest state," as Florida Republicans claim.

Almost a year ago down in Surfside, Florida, Ron DeSantis signed into law HB 529.  This bill effectively allowed children in Florida public schools to pray in school.  At the event DeSantis told the crowd it is, "important to be able to provide each student the ability at every day pray as they see fit the idea that you can just push God out of every institution and be successful," adding that the Founding Fathers would not have approved of taking prayer out of schools.

In Palm Beach County, DeSantis signed into law the unprecedented SB 90.  This bill was reactionary to the 2020 election that many conservatives have grown skeptical of.  Features of the bill, include voter ID regulation for voting by mail, creating limits on who can pick up and return a voter's ballot, and banning private funding for elections, also known as "Zuckerbucks," after it was known that Facebook Chairman Mark Zuckerberg helped fund elections across the country.

Ron DeSantis has also never hesitated to support Florida communities ravaged by natural disaster.  This year DeSantis managed to raise over $1 million for the residents of Charlotte and Lee Counties after a tornado came through and destroyed their community.  By teaming up with local authorities, the governor was able to provide $10,000 to 43 families.

Perhaps the governor's greatest accomplishment was a bill signing that took place only a week ago in Marion County, Florida.  The governor signed the biggest tax relief bill into law in Florida's history as a state.  The governor lifted taxes on items for children such as diapers and school supplies temporarily.  DeSantis then claimed the move was necessary to, "help mitigate the harm that's been caused by this inflationary spiral."

DeSantis' work in the state of Florida has launched him into the presidential conversation, with him being the heir apparent for many conservatives in 2024.  But first, the governor will face off for the gubernatorial race in Florida once again, most likely against former governor and U.S. Rep. Charlie Crist (D-FL).

Cory Mills First Candidate in CD 7 To Qualify Via Petition 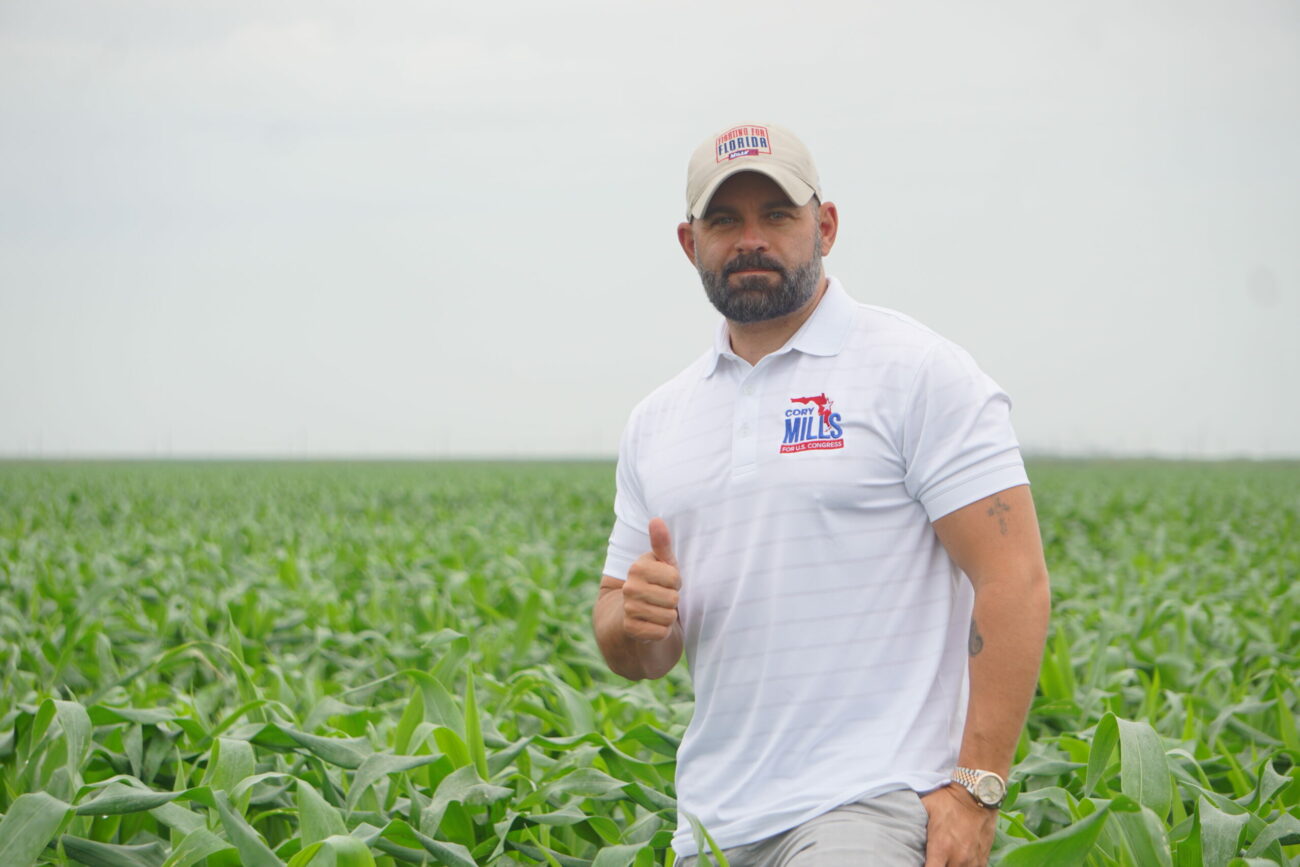