Both Senator Marco Rubio and Rep. Val Demings are calling each other an “extremist” in their contentious U.S. Senate race.

Rep. Demings is calling Sen. Rubio an extremist because he does to share the same pro-Abortion position that she does (including late-term abortion).

Rubio has called Demings an extremist because of her positions on like abortion, and her voting record, which is 94% in line with that of the Progressive “Squad” in the House of Representatives.  READ MORE

Getting Caught in a Little White Line

Rep. Jackie Toledo is running for Congress and has begun to dish out her endorsements, but not all of those nods of approval for her candidacy are true.

Toledo’s announcement that CFO Jimmy Patronis has endorsed her is inaccurate. It’s not true. READ MORE

U.S. Rep. Stephanie Murphy-As a mom myself, I know it’s unacceptable that some American families are struggling to find safe, affordable baby formula. The President and Congress must take every action possible to swiftly increase the supply of formula. There’s no time for partisan politics or blame games.

US Rep Kathy Castor-My heart is with the victims of today’s heinous racially-motivated shooting in Buffalo. This is a horrific act of violence, and another reminder of the urgency to act on common sense gun reforms to keep our neighbors safe

Rep. Carlos G Smith-This may be DeSantis’ most frightening appointment to date. Florida now has a QAnon conspiracy theorist and promoter of the big lie overseeing our state elections and DeSantis’ elections police.

Rep. Carlos A. Gimenez-The avg. gas price in South Florida is $4.52 today. Americans are hurting while the Biden admin continues to make it worse.

Rep. Brian Mast-Initiatives like this are important, but we need to address the underlying cause of the seagrass shortage: rampant pollution and toxic discharges from Lake O.

Marco Rubio-Inflation,gas prices, even baby formula, everything is a disaster under Biden and the democrat congress . And Polk County #Florida is fired up & ready to reclaim America in November

"Cruz: Biden is 'a Laughing Stock at Home and Abroad'" by The Floridian's Daniel Molina

Scott Appointed Judge Blocks DeSantis’ map" by The Floridian's Jim McCool—It appears there’s trouble in paradise for the DeSantis administration as a Florida state trial judge has blocked the DeSantis map in North Florida for 2022. Judge Layne Smith has ordered a restored FL-05 be used for this year.

"Team Rubio: Demings Supports 'Abortion up Until Birth' by The Floridian's Daniel Molina—Florida Rep. Val Demings (D) has asserted that abortion rights will be at the forefront of her senatorial campaign. In response, the Rubio campaign is now criticizing the former Orlando police chief, arguing that is in favor “of abortion up until the moment of birth.”

"FL Democrats Launch Historic 'Blue Shift Florida'" by The Floridian's Jim McCool—Florida Democrats made history this week with the announcement of their latest project, "Blue Shift Florida." The plan could play a critical role in impacting state politics in Florida for years to come.

"Can GOP Congressional Candidates be America First and Still Back Rand Paul for President?"The already-contentious Republican congressional primary race in Florida’s newly-drawn 7th District is about to blow up as both Combat veteran Cory Mills and Florida State Rep. Anthony Sabatini have begun to exchange political jabs as they vie for the support of the Trump base of the Republican Party.=

"House Republicans Applaud Scott's Claim Biden is "Incoherent" and "Unwell" With big 'Amen!'" by The Floridian's Javier Manjarres—WASHINTON—House Republican lawmakers in Washington said a resounding “Amen!” in response to Senator Rick Scott calling on President Joe Biden to resign and calling him “unwell” and “unfit for office.”

"Rick Scott Calls Biden 'Incoherent, Incapacitated, and Confused'" by The Floridian's Jim McCool—Washington—Capitol Hill is abuzz today after US Senator Rick Scott (R-FL) dressed down President Joe Biden by questioning his mental capacity and calling for him to resign.

"Rubio Responds to Leftist Abortion Demonstrations" by The Floridian's Daniel Molina—Since the Roe V. Wade SCOTUS leak, emotions, invasion of privacy, and pure, enraged vitriol have been at an all-time high. Just recently, there have been demonstrations at the homes of Supreme Court Justices such as Justice Alito and Justice Kavanaugh. There have been protests at churches, arson at pro-life centers

"Young Conservative Author Censored by Big Tech" by The Floridian's Jim McCool—Since Elon Musk bought Twitter, many conservative voices that were once silenced on the social media platform have now been uncensored. However, this has not stopped Big Tech's censorship at large.  Alexia Bianchi, a conservative USF senior and author... 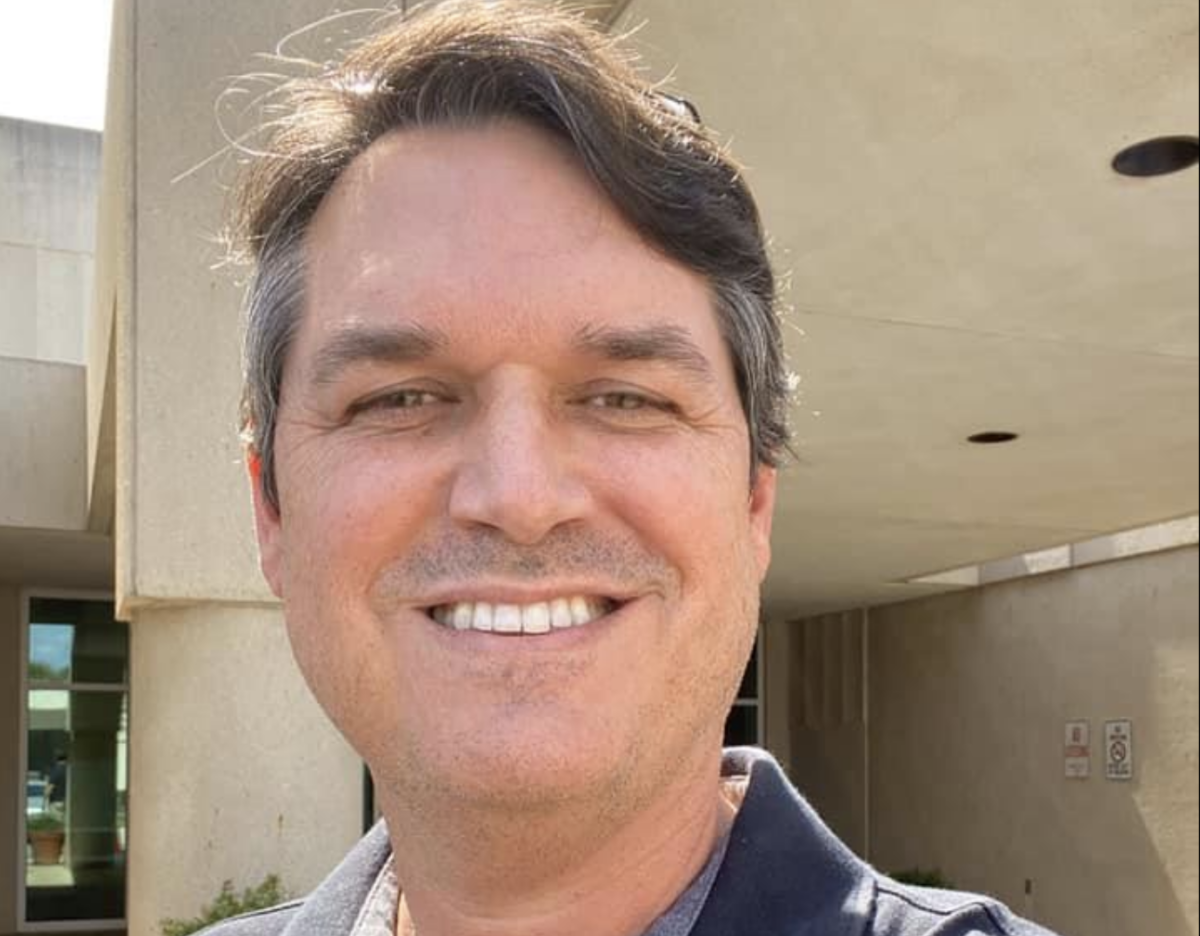