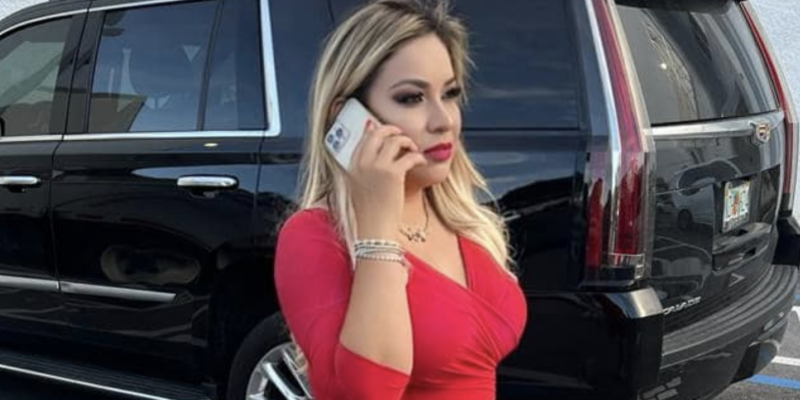 Previously, the City of Sweetwater, Florida demanded restitution from former Commissioner, Sophia Lacayo, after she failed to respond to the first demand letter sent out on Oct. 5, 2020, in which ordered she return $68,887 to the city.

Essentially, the city is alleging that Lacayo stole over $60,000 in money and benefits all paid for in full by the city.  This is a result of her, "violating the city code by swearing a false affidavit, misrepresenting her residence, and therefore wrongfully holding political office." This has resulted in her, being charged with perjury under oath by the Miami-Dade State Attorney’s Office.

Lacayo first served as a commissioner in 2019, but her term came to an abrupt end when she was charged with perjury in August of 2020.

Lacayo pled guilty to perjury for falsely swearing she lived in the City of Sweetwater. She was sentenced to one-year probation, forced to resign as part of her plea deal, and was also forbidden from running for office during that time. Lacayo is now running for Miami-Dade County Commissioner for District 12, and so far, she has lent her campaign close to $300,000.

Local governments weighed in on the situation, including Sweetwater Mayor Orlando Lopez, who stated, "It is outrageous that she lent herself hundreds of thousands of dollars to run for office while still owing the residents of Sweetwater over $60,000; These are the monies that she owes Sweetwater residents."

On top of all of that, Lacayo's campaign accepted $1,000 donations from eight more businesses with her name attached to them.

For many constituents, this developing story could indicate if there is still hope for justice and integrity in American politics, or confirm that repercussions for our elected officials no longer exist.