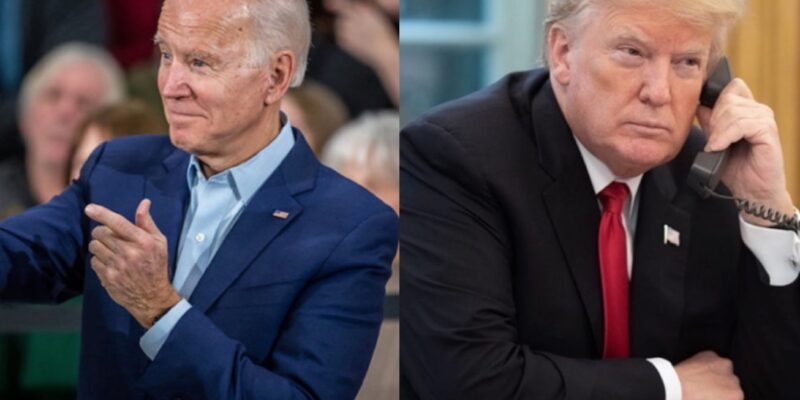 New polling from The Puerto Rico Statehood Council surveyed one thousand registered Puerto Rican voters and found some interesting results. Those results are not favorable for Democrats going into the 2022 midterms. 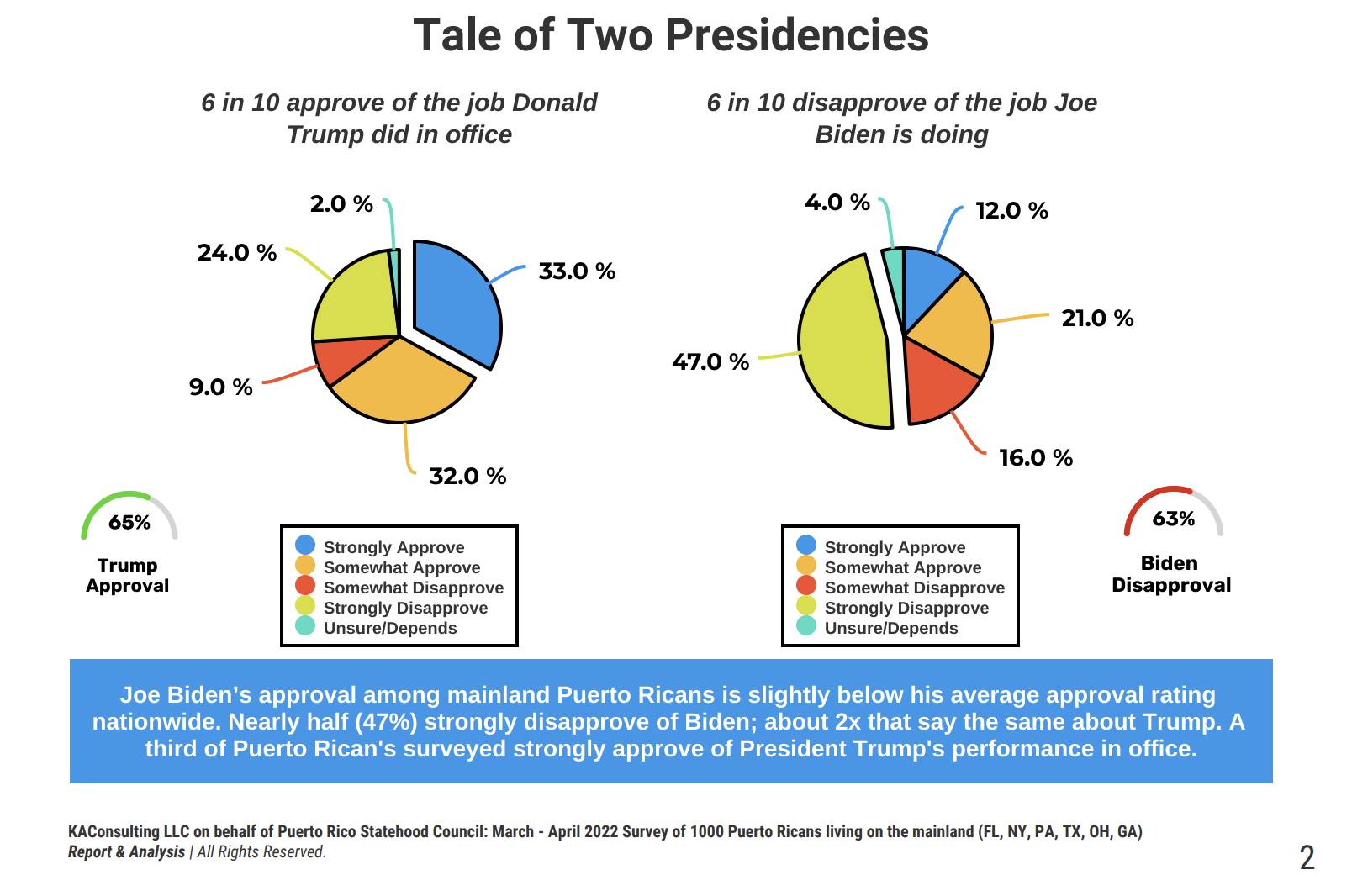 52 percent of those surveyed declared that the cost of living and inflation were the most important them. It is not surprising, then, that 63 percent of Puerto Ricans disapprove of President Joe Biden (D) and his administration. At the same time, former President Donald Trump (R) received a 65 percent approval rating from those surveyed.

But perhaps the most important issue to Puerto Ricans has really nothing to do with the Joe Biden’s numbers or Donald Trump.

So, what will the future hold for Puerto Rico?

What kind of voter turnout will they produce in the primary presidential elections in 2024?

If the 2022 midterm election were held today, based on this polling, it would not fare well for them among Puerto Ricans.