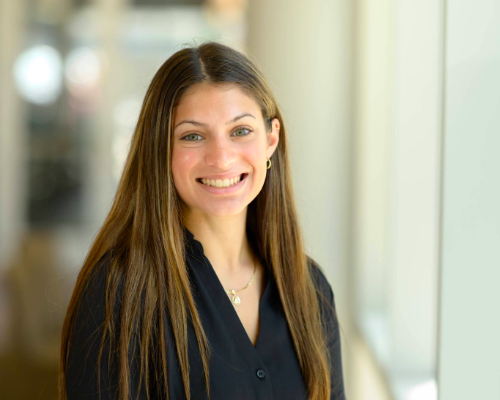 Since Elon Musk bought Twitter, many conservative voices that were once silenced on the social media platform have now been uncensored.  However, this has not stopped Big Tech's censorship at large.  Alexia Bianchi, a conservative USF senior and author, has been censored by social media companies for her latest book, Conservatism and College: How College Campuses Have Become Liberal Indoctrination Sites.

The Floridian sat down with Bianchi where she revealed why she decided to write her book in the first place.

"I started college and was met with a big surprise when a lot of my peers that were conservative were writing things they didn't agree with to get a good grade.  So that is kind of what initially sparked my interest in this issue," said Bianchi.

Bianchi then elaborated on her own personal experiences being a conservative student at the University of South Florida where she was allegedly called, "racist, and the professor did absolutely nothing," when she said in class, "not all cops are bad."  Bianchi explains this as the, "tipping point," for her and encouraged her to speak out in the form of a book.

The book specifically tackles campus politics issues one chapter at a time, namely, "How feminism has negatively impacted college campuses, especially third-wave feminism.  It talks about this victim mentality that is evidenced on college campuses." 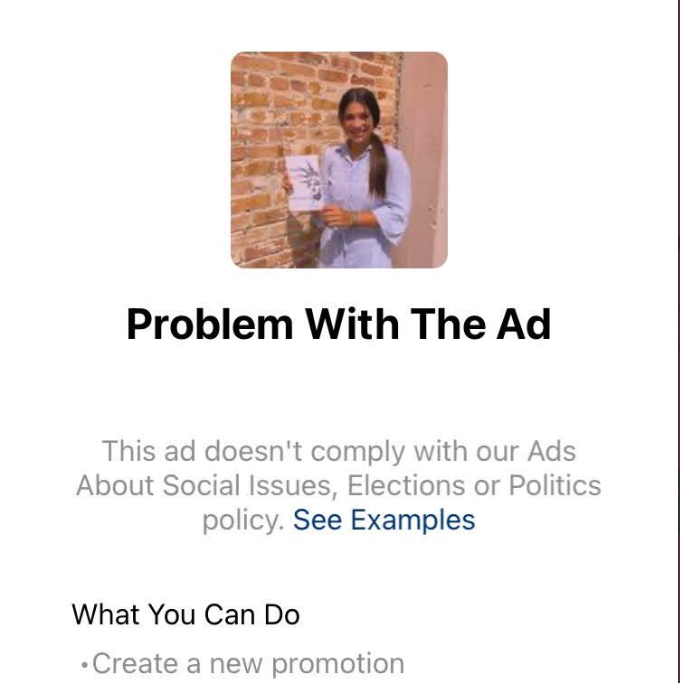 What is extremely interesting, however, is that Twitter did not censor Bianchi's advertisements.  Big tech censorship seems to be slowing down on Twitter.

"One of my main objectives for writing this was for people who haven't been in an academic setting for quite a few years may not even know that this is happening."  Bianchi also stressed the importance of bipartisanship, adding, "Another thing is for my peers who maybe aren't conservative.  Maybe they're willing to read it and they can see my point of view and recognize that this is happening."

Alexia Bianchi is a very politically active student on campus.  The college senior also writes for Campus Reform, a nationally recognized media outlet that focuses on bringing conservative voices to college campuses.  Conservatism and College is now available on Amazon.