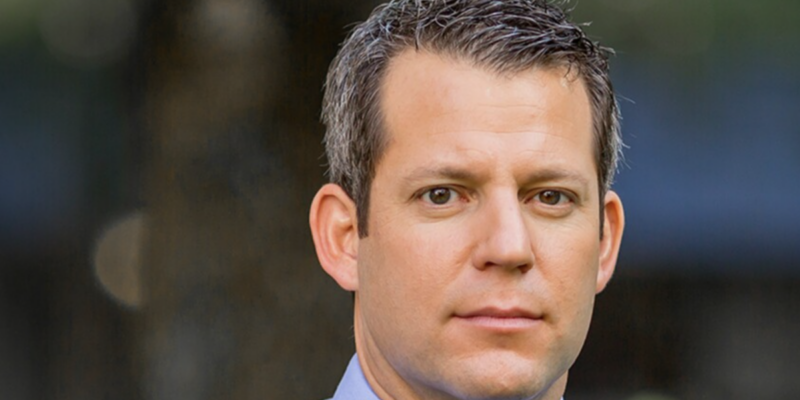 Heck, why not Fundraise off of my Firing?

Suspended State Attorney Andrew Warren is not trying to make the most out of a bad situation—he’s now raising cash from this suspension.

What does he have to lose?

The suspension Gov. Ron DeSantis levied on Warren must first go through the State Senate before it can be etched in stone, so, why not try to raise cash on it for a future run for office, if the firing gets overturned? READ MORE

Politics is shady business, but a necessary one nonetheless

Outside groups, PACs that dabble in federal campaigns oftentimes influence the elections they inject themselves in. That the money they raise to use in any federal election is referred to as “Dark Money” because the source of that money cannot be traced back to anyone (usually).

On the Campaign Trail…

Republican congressional candidates Joe Budd was seen out this past weekend putting in the work for his campaign in FL CD 23.

Budd, the state committeeman in Palm Beach County, was out digging holes and putting out his large campaign signs in Fort Lauderdale on Sunday.

We condemn these terror attacks.

Rep. Brian Mast-When it comes to poisonous chemicals in our community, we deserve answers. That’s why I voted in favor of the Federal PFAS Research Evaluation Act.

Charlie Crist-DeSantis will keep pushing the limits of our democracy with his authoritarian tactics. If we want to save our democracy, we must vote him out.

If you want to help me defeat him, give me a follow to help me reach 150k followers by the end of the day!

Annette Taddeo (She/Her/Ella)-Today, I am retracting my endorsement of Naomi Blemur for Commissioner of Agriculture. Recently, Facebook posts from Naomi have surfaced which have brought to light some of her past anti-choice and anti-lgbtq views, contrary to my strong position on these issues

Lauren Book-As a mother and a senator, I made it my mission to help other mothers keep more money in their pockets. That's why I led the effort to eliminate sales tax for diapers in Florida.

We got it done for this year, and when I am re-elected, we will do it again. 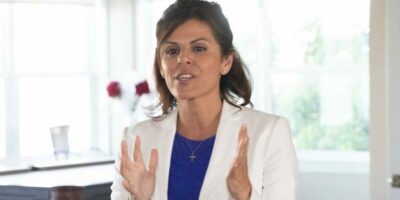 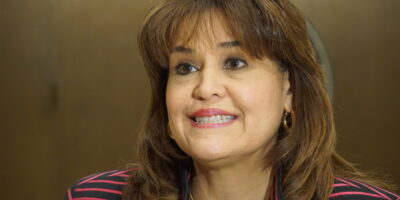