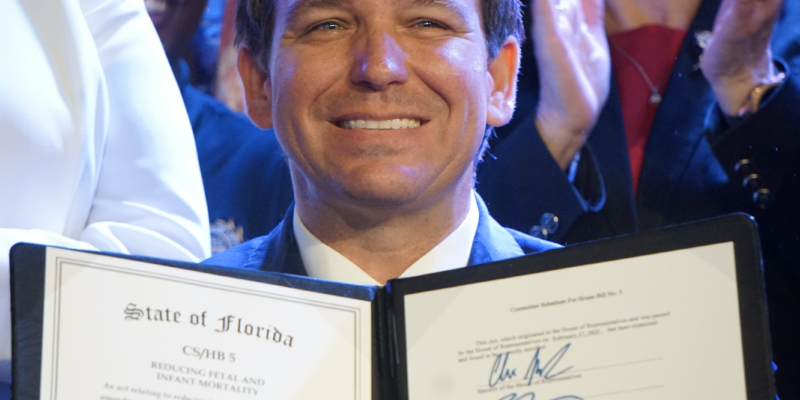 As the culture wars in America rage on, many conflicts have extended into the realm of policy. "Woke" ideals worm their way into legislation, business practices, and education. Conservatives have fought against the tide, and Governor Ron DeSantis (R-FL) has announced his latest counterattack. In a press release issued July 27th, DeSantis outlined proposals against environmental, social, and corporate governance (ESG) regulations.

Essentially, ESG promotes corporations to act in a socially conscious manner. As defined by Investopedia, this means actions such as publishing carbon reports, supporting LGBT rights, and embracing diverse boards of directors. In other words, argues DeSantis, "the leveraging of corporate power to an impose an ideological agenda on society."

Thus, there are three primary initiatives through which DeSantis intends to combat ESG practices. The first is to prohibit discrimination based on political, social, or religious beliefs by credit card companies, banks, and money transmitters. The second is for the State Board of Administration (SBA) to disavow ESG factors when making investments. Subsequently, the third initiative is for SBA fund managers to focus solely on maximizing investment returns for Florida retirees. Finally, these initiatives will be folded into Florida's Deceptive and Unfair Trade Practices, meaning discriminatory practices through ESG guidelines will be punished accordingly through this proposed legislation.

In addition to the press release, DeSantis also announced this move on Twitter with the following tweet:

"Florida’s proposed legislation to protect against ESG will:

• Prohibit big banks and credit cards from discriminating against customers for their religious, political, or social beliefs.

This anti-ESG, anti-woke proposal comes hot on the heels of DeSantis' recent condemnation, investigation, and suspension of liquor licensing for a drag bar in Miami. The bar not only allowed children to watch and participate in drag shows, but supposedly also featured a kids' menu.

Sexualization of Children in Florida at Drag Queen Clubs is Widespread 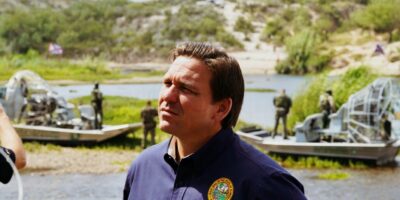 JUICE—Florida Politics' Juicy Read —7.28.2022 — Someone Finally Said it: 'Mexico is not our Friend' — DeSantis Protecting Kids From Sexualization— More...