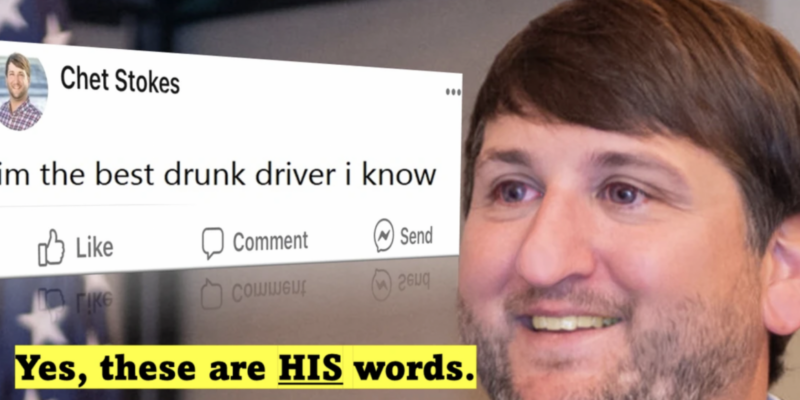 Kiyan Michael (R), an "Angel Mom "who has recently been endorsed by Florida Gov. Ron DeSantis in the State House District 16 race, is being antagonized for her past membership with the Democrat party by her Republican primary opponent, Chet Stokes.

Kiyan Michael became a Republican after becoming an Angel Mom, meaning her son was killed by an illegal immigrant.  This traumatic incident changed her perspective on the topic of illegal immigration and found a new home in the Republican Party.

Since filing her candidacy, Michael earned the endorsement from Governor Ron DeSantis (R-FL) himself.

"Kiyan Michael is an Angel Mom, military spouse & lifelong Jacksonville resident. [Kiyan Michael] has stood with me in the fight against illegal immigration & will be a leader in the FL House as we fight Biden's open border policies. I am proud to endorse her candidacy for HD 16," said Governor DeSantis.

Stokes recently put out a political text message where he asserts that Michael was an "Obama/Biden Democrat" who was "Trying to hide" her past life as a Democrat.

Here is the text:

BREAKING: Records Reveal that Kiyan Michael was a Registered Democrat for Years!

Michael Voted to Put Democrats in Office and Now Her Campaign Committee is Funded by Liberal Democrats.

Kiyan Michael is No Conservative, She's an Obama/Biden Democrat Trying To Hide!

Message sent by. Garrett. Paid for by Strengthening Florida's Future. This message is intended for voters in the Michael household. stop=end

Kiyan Michael is an Angel Mom, military spouse & lifelong Jacksonville resident.@kiyanforfl has stood with me in the fight against illegal immigration & will be a leader in the FL House as we fight Biden's open border policies.

I am proud to endorse her candidacy for HD 16.

** UPDATE—Mr. Stokes Mr. Stokes has never been arrested for, cited for, prosecuted for, convicted of, or otherwise charged with, any DUI whatsoever.

While Michael has earned the coveted DeSantis endorsement, Stokes past "party boy" style lifestyle has brought the legitimacy of his candidacy into question..  A website purely dedicated to the, "Real Chet Stokes," shows previous posts the candidate made on Facebook, such as, "I'm the best drunk driver I know." 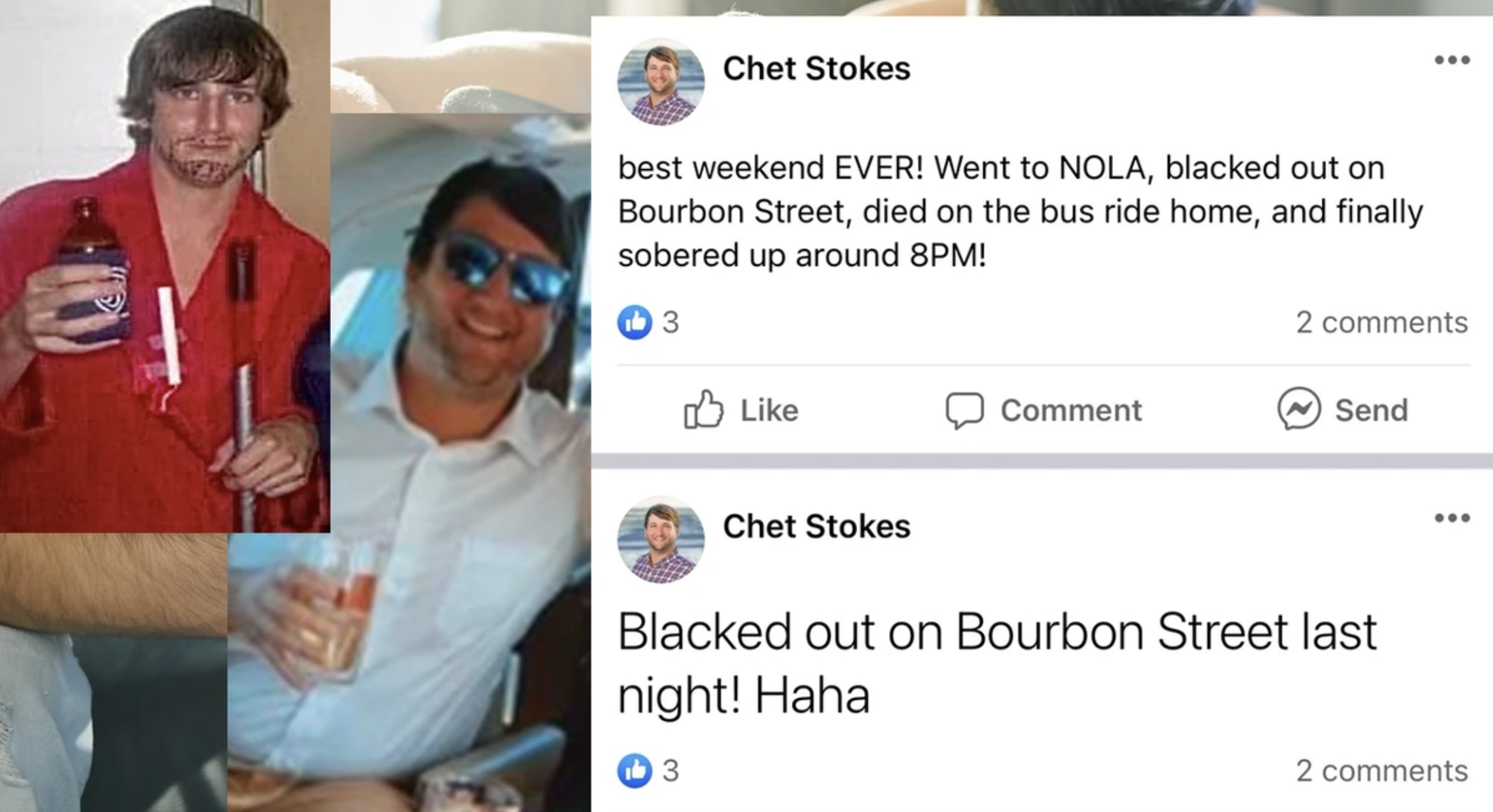 As Stokes argues that Michael is not a true Conservative, he's seemingly ignored his own questionable actions.  Action News Jax previously confirmed that Stokes, "did not graduate from Auburn," after he made numerous claims of being an alumni of the Alabama university.

According to Florida statute 817.567, making false claims of graduating from a university and earning a degree is a criminal offense.  For some this may be a grey area as Stokes did attend Auburn University for a time, but did not graduate as he claims he did.

The Floridian managed to reach out to an close acquaintance of Michael of 25 years, Vanessa Danford, who believes that Michael's past as a Democrat highlights her awakening.

Danford contends that Michael "has always been conservative," but that she "saw the light."

"Chet Stokes is a public official who has broken the law.  He is also wanted on a warrant.  I understand that his family is wealthy and he is a political insider, but no one should be above the law.  He should drop out of the race immediately," said Danford.

Danford recently penned a letter to the media where she stated that she had filed a "criminal complaint" against Stokes for allegedly lying about graduating from Auburn University, and points out that Stokes has "active arrest warrants" against him.

Under Florida Statutes, Chapter 817.567 entitled “Making false claims of academic degree or title” shows that the law is clear when it comes to lying about having a college degree where Section 1 states: “No person in the state may claim, either orally or in writing, to possess an academic degree, as defined in s. 1005.02 or the title associated with said degree, unless the person has, in fact, been awarded said degree.”

Even more disturbing is that Mr. Stokes is wanted on to active arrest warrants. This should also be investigated by the appropriate law enforcement agencies.

Regardless of one’s special status, no one should be above the law.