Orlando is commonly known as the “Theme Park Capital of the World” because of attractions such as Disney, Universal Studios, Sea World, and other tourist spots throughout Central Florida. The mass amounts of people all in a confined space has always appeared to be a what looks like a prime target for terrorism in the land of the happiest place on earth. Rep. Val Demings (D-FL) – whose district includes areas such as Disney – has announced a bipartisan bill promoting anti-terror programs.

According to Patrick Yoes, the National President of the Fraternal Order of Police, “This important program assists high-threat, high-density urban areas in efforts to build and sustain the capabilities necessary to prevent, protect against, mitigate, respond to, and recover from acts of terrorism."

"By directing DHS to submit a plan on how to make Federal assistance available to former UASI jurisdictions, which your legislation does, will undoubtedly save lives and prevent future acts of terrorism. On behalf of the more than 364,000 members of the Fraternal Order of Police, I am proud to offer our support for this legislation," Yoes added.

The bill looks to restore federal assistance to urban areas that “previously received Urban Area Security Initiative funding to preserve homeland security capabilities, and for other purposes.” Demings went on to state why she champions the bill.

“The safety and security of every American is my top priority. My bill to support the Urban Area Security Initiative is critical for Florida’s first responders and will help ensure stable funding levels for anti-terror programs that keep us safe. As a former law enforcement officer who used UASI funding, this program has been one of my top priorities since arriving in Congress and I am proud of the work we have done to restore Orlando to the list and ensure that our first responders have what’s needed to keep us safe.”

According to the Demings press release, the bill will be placed on the agenda to be voted on by the Senate. 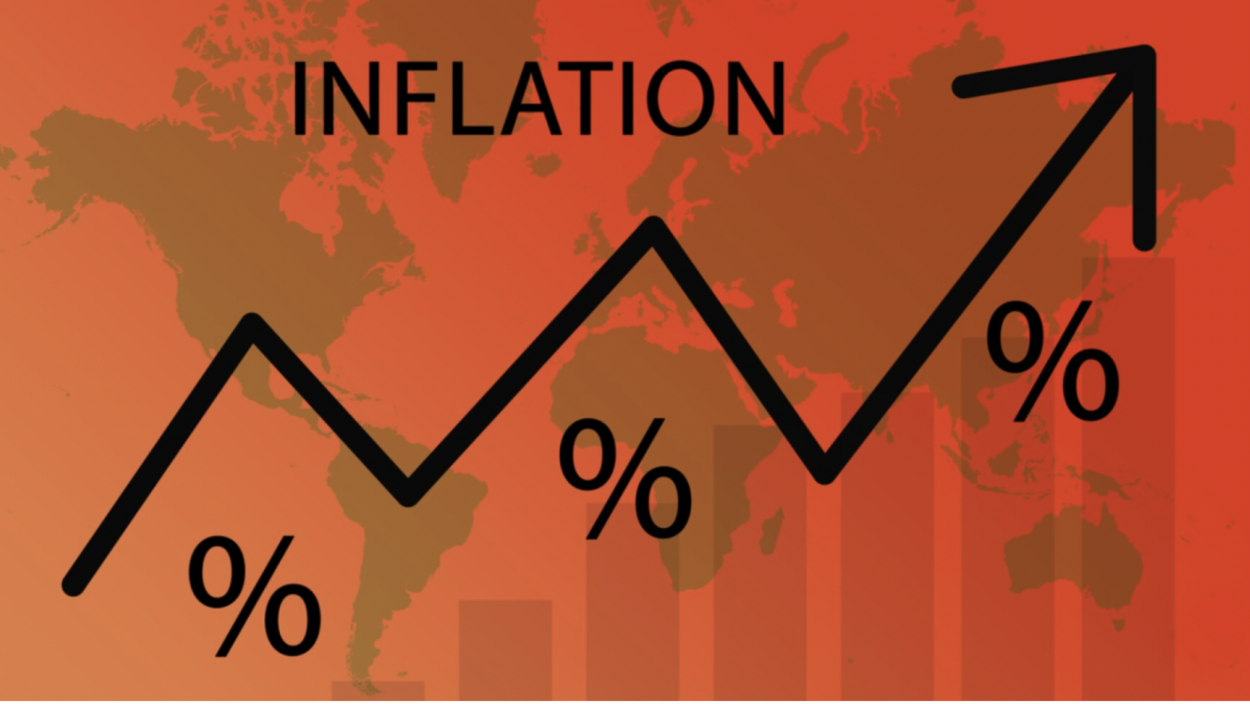