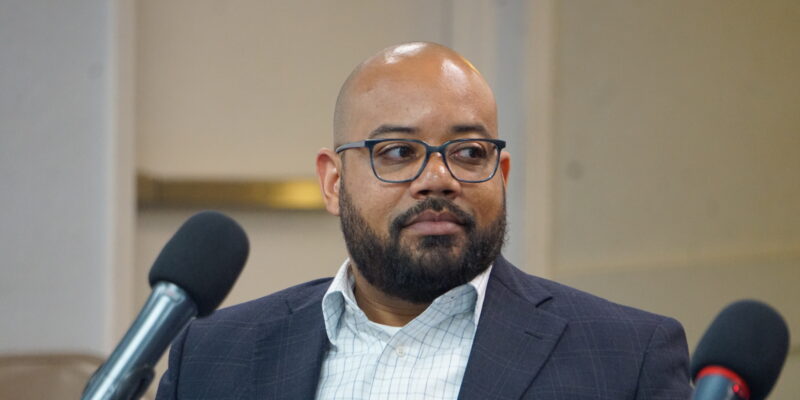 Since the 2020 presidential election, election integrity has become a paramount issue for conservative voters across the nation.  Now, the Broward County Supervisor of Elections is under fire for possibly violating Florida's election integrity laws. Maybe.

In the 2021 legislative session in Florida, Gov. Ron DeSantis signed the  SB 90 voter integrity bill into law.  This election integrity legislation was among one of the most prominent state laws passed last year that addressed concerns conservative voters had about secure elections nationwide.

However, it seems that Gov. DeSantis's law has fallen short of fulfilling the endeavor to ensure safer and secure elections in the case of Broward County Florida.

Down in Broward County, Florida this week, The Floridian captured images of an unattended ballot "drop box" strategically positioned on the sidewalk. Florida law requires that drop boxes must be attended to at all times.

The drop box (see image) was rolled as close as possible to the road, allowing for just about anyone with a handful of ballots to drive up, deposit the ballots, and then whisk away without being questioned.

**Update— The Broward SOE now has two men seen sitting directly behind the ballot box, and a county vehicle has been positioned along the street to perhaps block any car from quickly driving up to the box. 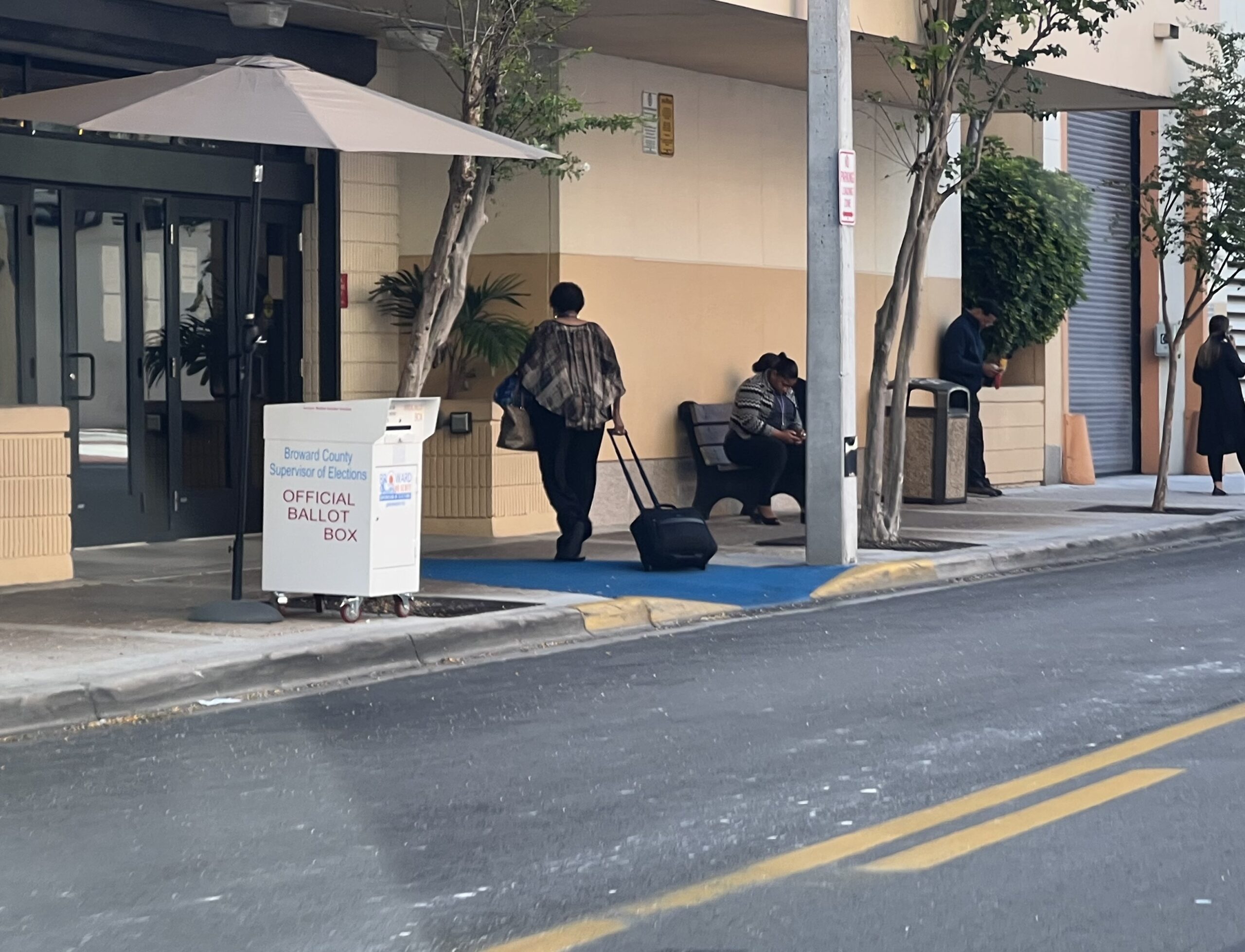 This is very troublesome when compared to Supervisor of Elections Joe Scott's (D-FL) past statements when he acknowledged ballot harvesting has been a common practice in Broward County.  Additionally, Scott has owned up to mistakes made by his team, taking credit for sending out ballots with mistakes ahead of the August primaries.

“I feel like what SB 90 did was, SB-90 made a lot these things more difficult, whereas communities would get together and work together to go around and collect everybody's ballots, SB 90 made so that in some cases you could be you could potentially be breaking the law by doing that," said Scott.

Conservatives do not appear to be sitting idly by either.  The Republican National Committee (RNC) and the National Republican Senatorial Committee (NRSC) have sent a demand letter to Broward County’s Supervisor of Elections Joe Scott requesting immediate compliance with the Florida Election Code’s requirements for the operation of secure ballot intake stations or, "drop boxes." 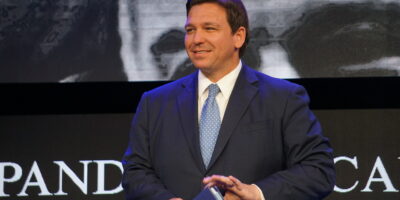 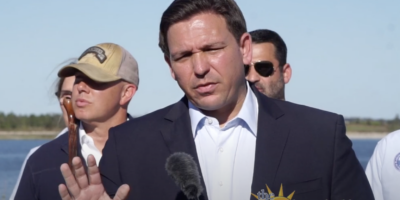