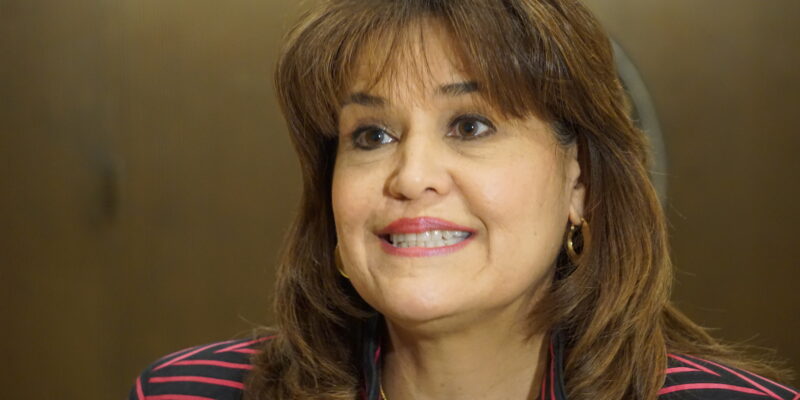 This week, the Florida House passed the Active Shooter Alert Act, which creates an Amber-alert-like system for a situation involving an active shooter. The legislation was passed with a vote of 260-169. 43 Republicans voted against the legislation, and one of those voters is Florida Rep. Maria Elvira Salazar (R).

"Law enforcement needs and deserves better tools than Twitter to communicate with the community and the Active Shooter Alert Act answers that call," expressed Cicilline.

Taking to social media to share her disapproval at Rep. Salazar's vote, Taddeo wrote that "the House just passed the Active Shooter Alert Act to help law enforcement send out AMBER-style alerts when an active shooter is in their community. Rep. Salazar voted NO."

Taddeo added that Salazar's vote "showed once again that she doesn't care about keeping our community safe," commenting that "South Florida needs an independent voice in Congress that will always stand up against and fight back the NRA."

Last night @MaElviraSalazar showed once again that she doesn’t care about keeping our community safe. South Florida needs an independent voice in Congress that will always stand up against and fight back the NRA.

Salazar has not commented as to why she voted against the bill.

Taddeo was initially vying for the Democratic nomination in the gubernatorial race. However, last month she dropped out of the race and quickly endorsed Florida Rep. Charlie Crist (D). After that, she announced that she would be entering the congressional race for District 27, announcing that she intended on making Salazar a one-term lawmaker. 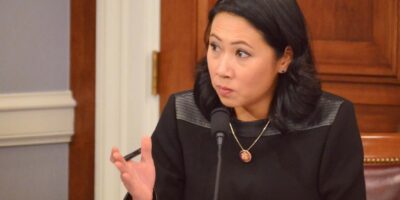 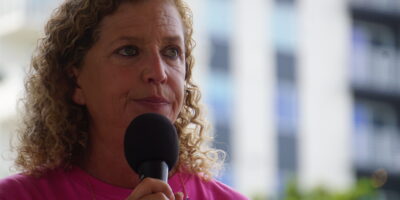