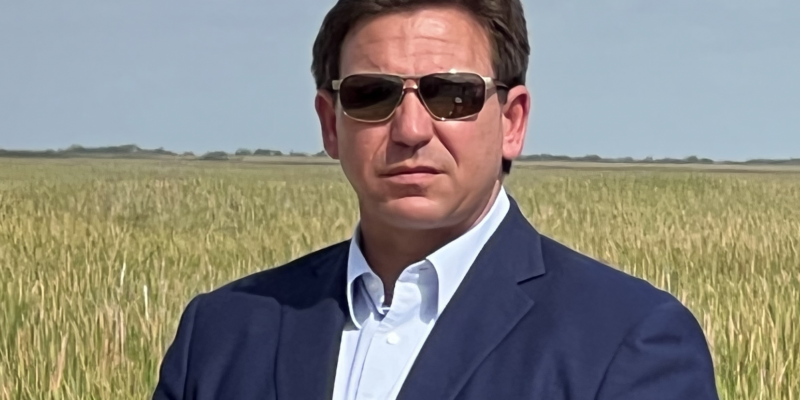 Rep. Crist, in his quest to become the 2022 Democratic gubernatorial nominee, continues to push the narrative that Gov. DeSantis is the political boogeyman that is living under every child’s bed.

Crist’s tactic is the same as AG Commissioner Nikki Fried.

Both gubernatorial candidates are not campaigning on what they would do differently if they were to defeat DeSantis, instead, they are running as anti-DeSantis, political giant killers.

The race between Fried and Crist is tight (as expected), and with less than three months to go before the August 23rd mid-term primary elections, you can bet your bottom peso that the jabs between these two will only ramp up.

Fried, the gun-toting Fort Lauderdale native, appears to be the true Progressive in the race who has not changed her stripes for political expediency.

Crist on the other hand, well, he’s Charlie.

Regardless of who wins the Democratic primary race, facing DeSantis is one heck of a challenge.

The black cowboy boot-wearing DeSantis, who limped into the 2018 general election and narrowly defeated then-Democratic nominee Andrew Gillum, is not the same DeSantis running for reelection.

DeSantis has raised a mountain of cash for his reelection and is going into the summer as arguably the most popular governor in the nation.

Floridians love him. Yeah, Republicans think he is the best thing since Krispy Kreme donuts, but DeSantis’ support among Independent and Democratic voters should be cause for alarm for Florida Democrats.

We can’t say Crist is discriminating against Latino voters, just that he is not selling gay pride stuff to them on his website. As you can imagine, Fried has something to say about this. READ MORE

AG Ashley Moody-Digital drug dealers are selling pills laced w/fentanyl to kids via social media, who often have no idea what they're buying.

out of office and leave his ass on the curb.

Lauren Book-It is not everything we’ve been fighting for — but after decades of inaction & partisan gridlock, it’s SOMETHING! Now…let’s get this done for the American people.

"Political Committee Defends Airing Mooney Drug Dealing TV ad" by The Floridian's Javier Manjarres-State Rep. Jim Mooney (R) is pushing back against the TV ad the Floridians for Truth Now political action committee has been airing about the Representative’s past arrest for drug trafficking, and has sent Comcast a cease and desist letter threatening legal action if the ad is not taken down.

"Crist Maintains Lead Over Fried in new Polls" by The Floridian's Daniel Molina-With Florida Agriculture Commissioner Nikki Fried (D) officially qualifying for the gubernatorial primary, a recent poll indicates that Florida Rep. Charlie Crist (D) is maintaining a significant lead over the sole statewide elected Democrat. Though Florida Governor Ron DeSantis (R) is expected to win reelection, Democrats are making a run for numerous elections around the country, hoping to turn seats blue in the process.

"Webster Signs Letter Asking DOJ to Investigate Pro-Life Institutions" by The Floridian's Jackson Bakich-- On Wednesday, Rep. Daniel Webster (R-FL) and over 100 Republican members of Congress sent a letter to Attorney General Merrick Garland asking him to investigate the attacks that have recently occurred against pro-life institutions, such as churches and pregnancy centers.

"Biden Gives Putin a Pass, now Blames Republicans for Inflation" by The Floridian's Jackson Bakich--Gas prices are still at historic highs and diesel hit its highest rate ever today at $5.798. Those in the Biden administration haven’t necessarily provided solutions to bring down gas prices but have offered the blame game to the American people. After weeks of blaming Putin and the “Putin Price Hike,” President Joe Biden (D) has switched to blaming Republicans for the price of gas and irredeemable inflation.

"State Moves Forward on Denying Transgender Treatments" by News Service of Florida--TALLAHASSEE — Gov. Ron DeSantis’ administration moved forward Friday with a proposal that would deny Medicaid coverage for treatments such as puberty-blocking medication and hormone therapy for transgender people. 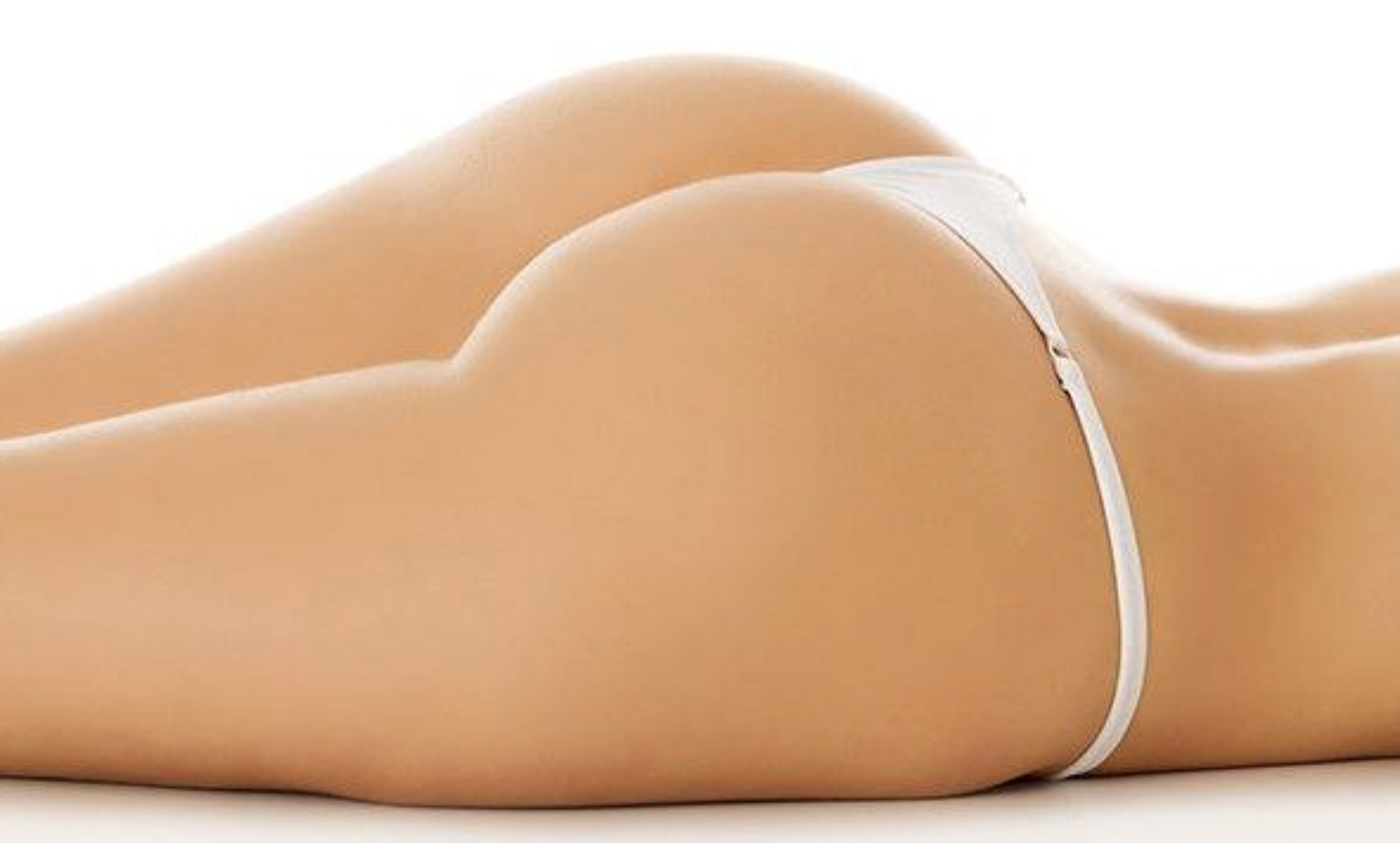 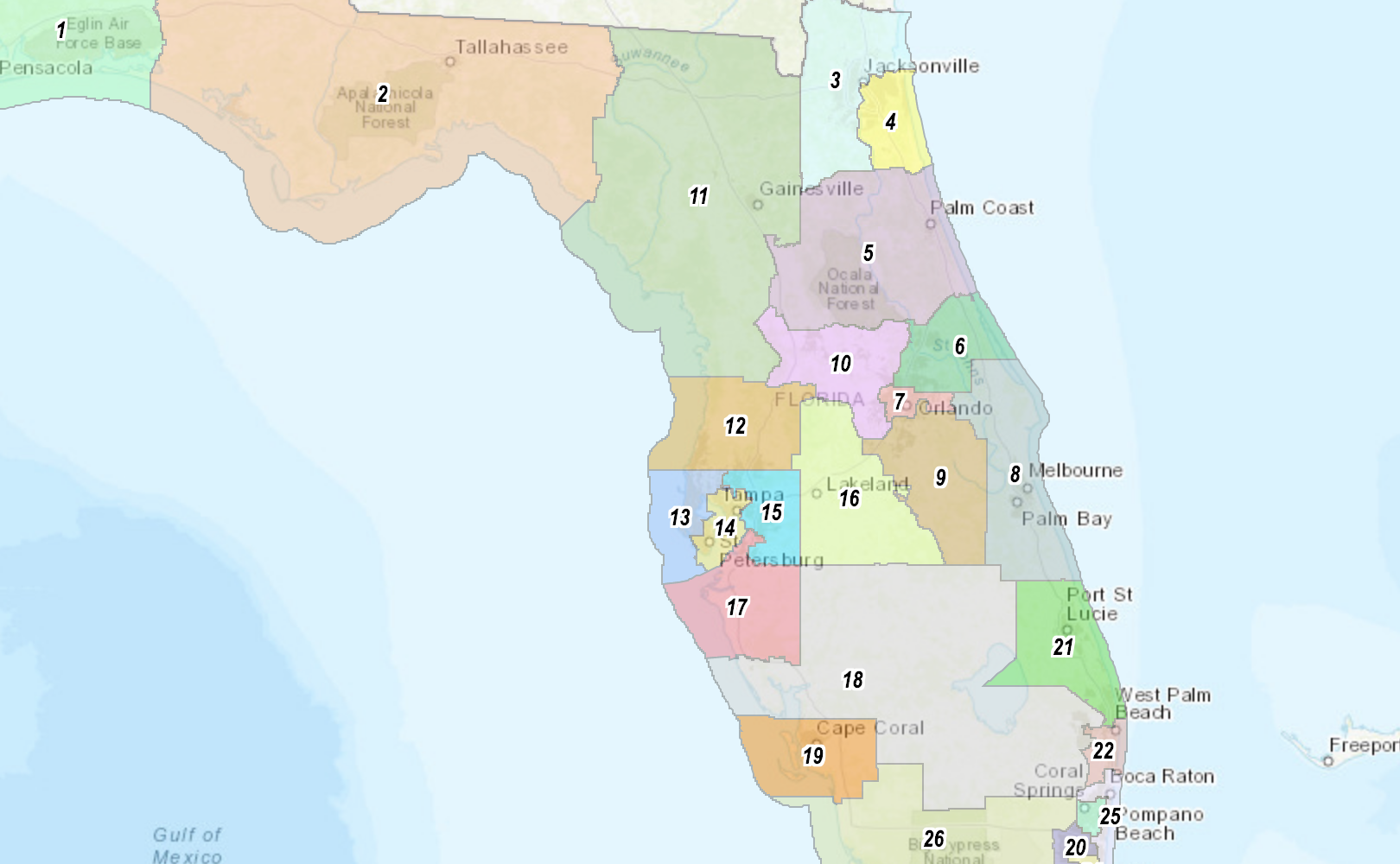