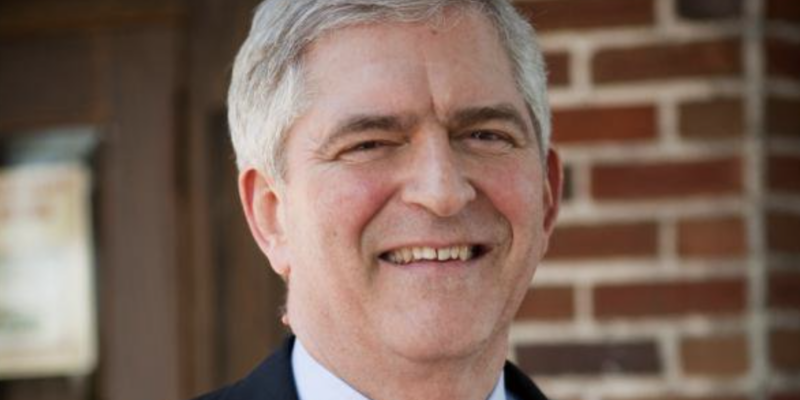 On Wednesday, Rep. Daniel Webster (R-FL) and over 100 Republican members of Congress sent a letter to Attorney General Merrick Garland asking him to investigate the attacks that have recently occurred against pro-life institutions, such as churches and pregnancy centers.

The letter asks for how the Department of Justice will respond to the domestic terrorism that has taken place not just a few times, but 14 times since the Supreme Court decision was leaked, striking down Roe v. Wade.

“We write to express serious concerns over recent attacks targeting religious organizations and crisis pregnancy centers and request the Department of Justice respond with how its National Security Division plans to investigate these acts of domestic terrorism.” The GOP House members wrote. “Since the draft Dobbs v. Jackson Women’s Health U.S. Supreme Court opinion was leaked on May 2, 2022, U.S. Supreme Court Justices and pro-life advocates have experienced heightened threats and violence. In the past month, terrorists have targeted numerous pro-life crisis pregnancy centers – two of which culminated in the firebombing and destruction of property by the terrorists group Jane’s Revenge in Buffalo, NY and Madison, WI.  During the Madison attack, the group directly threatened life and spray painted ‘if abortions aren’t safe, then you aren’t either’ on the building’s façade.”

The letter also states that the department is inclined to “pursue these recent attacks as instances of domestic terrorism, and it is the responsibility of the National Security Division to protect the United States from threats to our national security by seeking justice through the law.”

Those who signed the letter state that they are expecting further violence and unrest following the official release of the Supreme Court opinion which would permanently end Roe v. Wade and send the debate of abortion back to the states for the people and popular sovereignty to take effect.

The letter in its entirety can be found here. 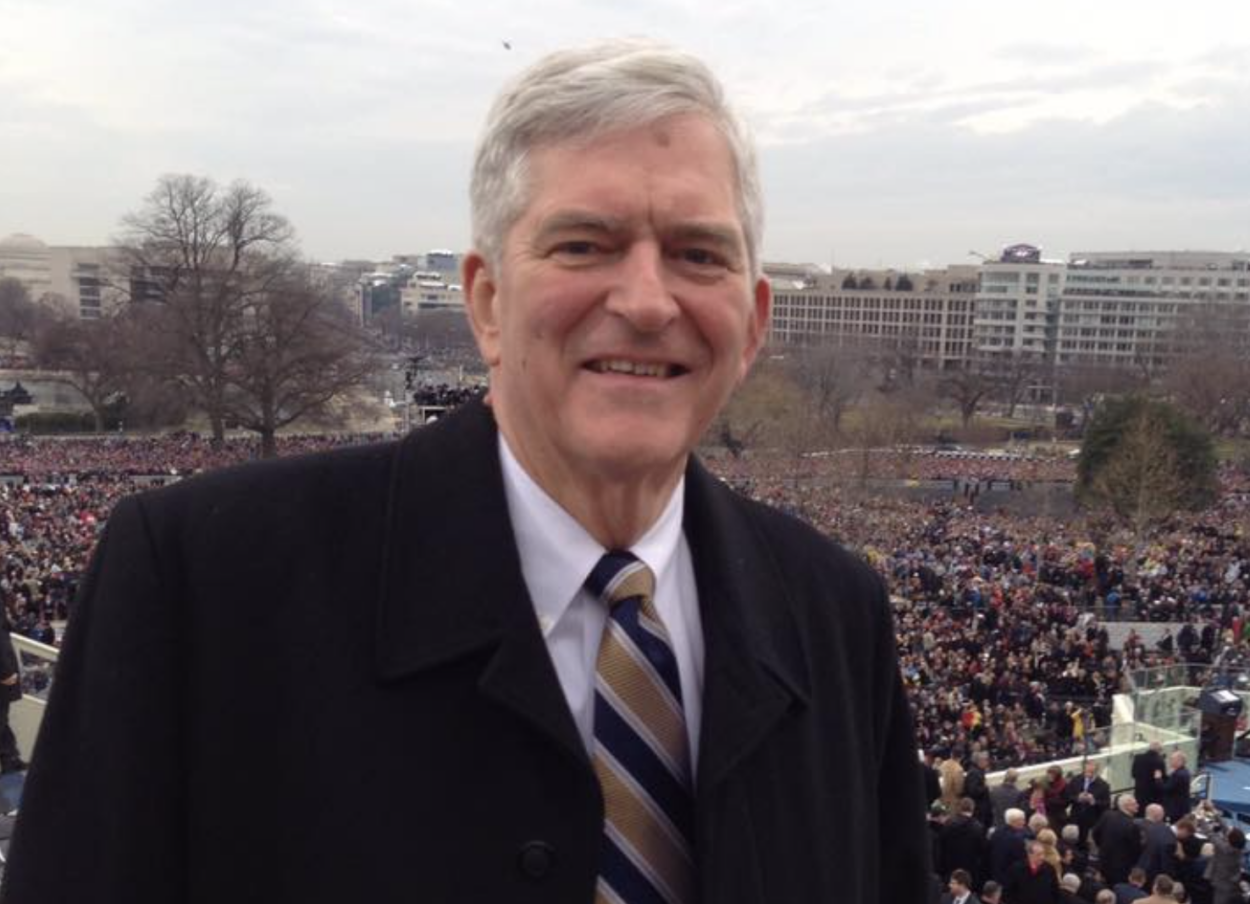 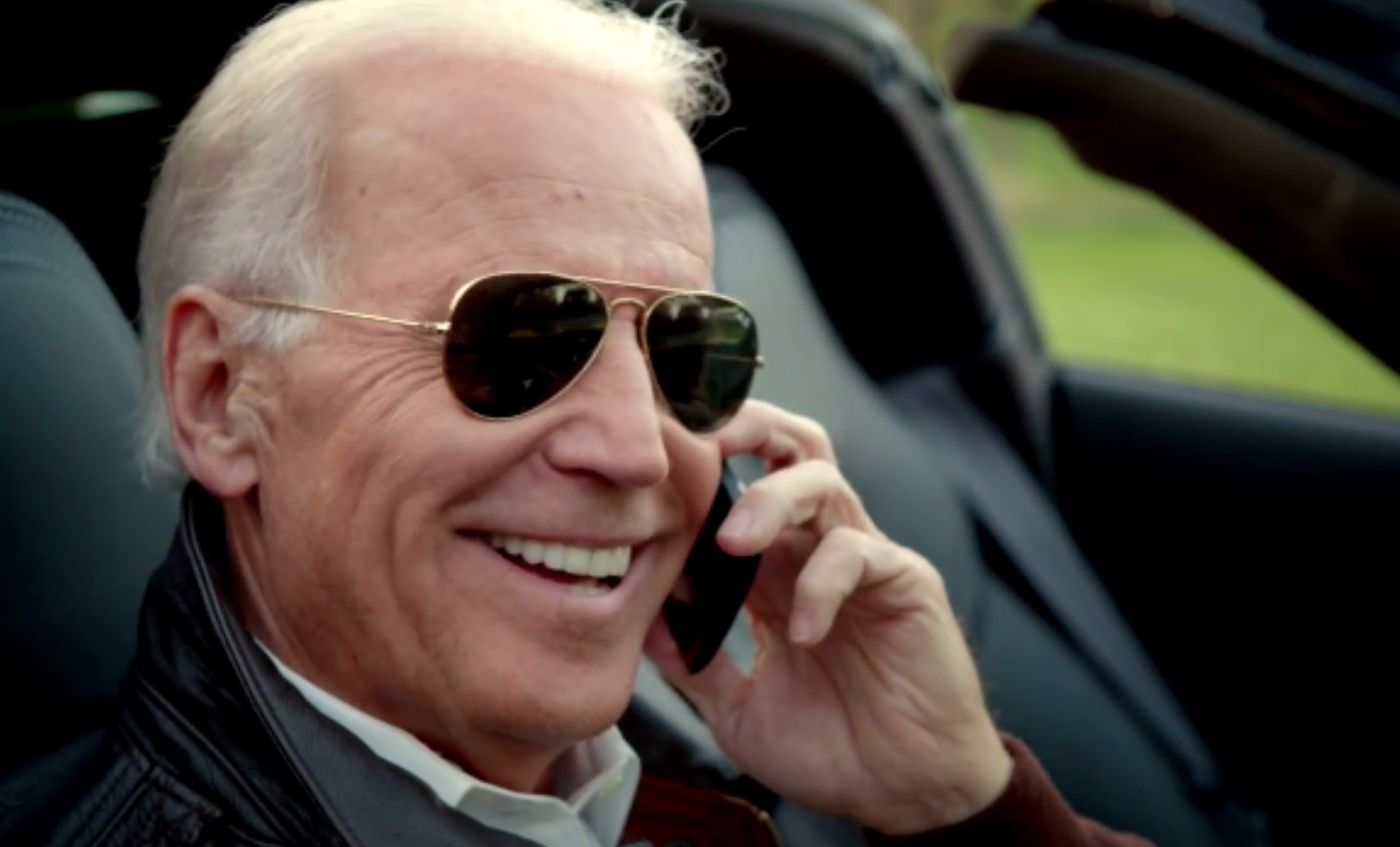