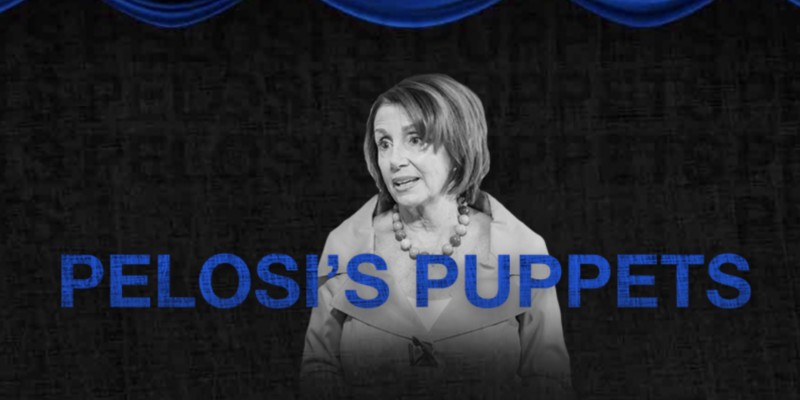 The Republican Party of Florida (RPOF), launched a new website named FloridaDems.com  in an effort to keep their 2020 winning momentum going around the state into the 2022 midterm elections. Contrary to the title, the RPOF founded the website in order to attack Rep. Val Demings (R-FL) and other potential Senate Democrats as Socialists and "Pelosi's Puppets."

The RPOF Executive Director, Helen Aguirre-Ferre, issued a statement on the new website today, calling the potential Senatorial candidates "Pelosi's puppets," elaborating that "it really doesn’t matter which one of Nancy Pelosi’s Puppets Florida Democrats nominate, because each and everyone will put America and Florida last as they ram through Pelosi’s dangerous socialist agenda."

The platform highlights Demings and former Rep. Alan Grayson (D-FL) who will be battling it out for the Democrat Senatorial nomination, calling the two "dangerous Liberals who would be a rubber stamp for Nancy Pelosi's socialist agenda."

Senator Rubio has already taken shots at frontrunner Demings, calling her a "Radical liberal ally," of Biden and Pelosi, as she votes with the House Speaker 100% of the time.

The RPOF also made an expected endorsement of Senator Rubio, saying he is a "champion for Florida," and continues to "improve the lives of Floridians," also crediting him with fighting against "misguided policies offered by the left."

Senator Rubio adds to his list of endorsements, as former Florida Governor and current Senator Rick Scott (R-FL), has already placed his bets on Rubio ahead of the Democrat primary race. 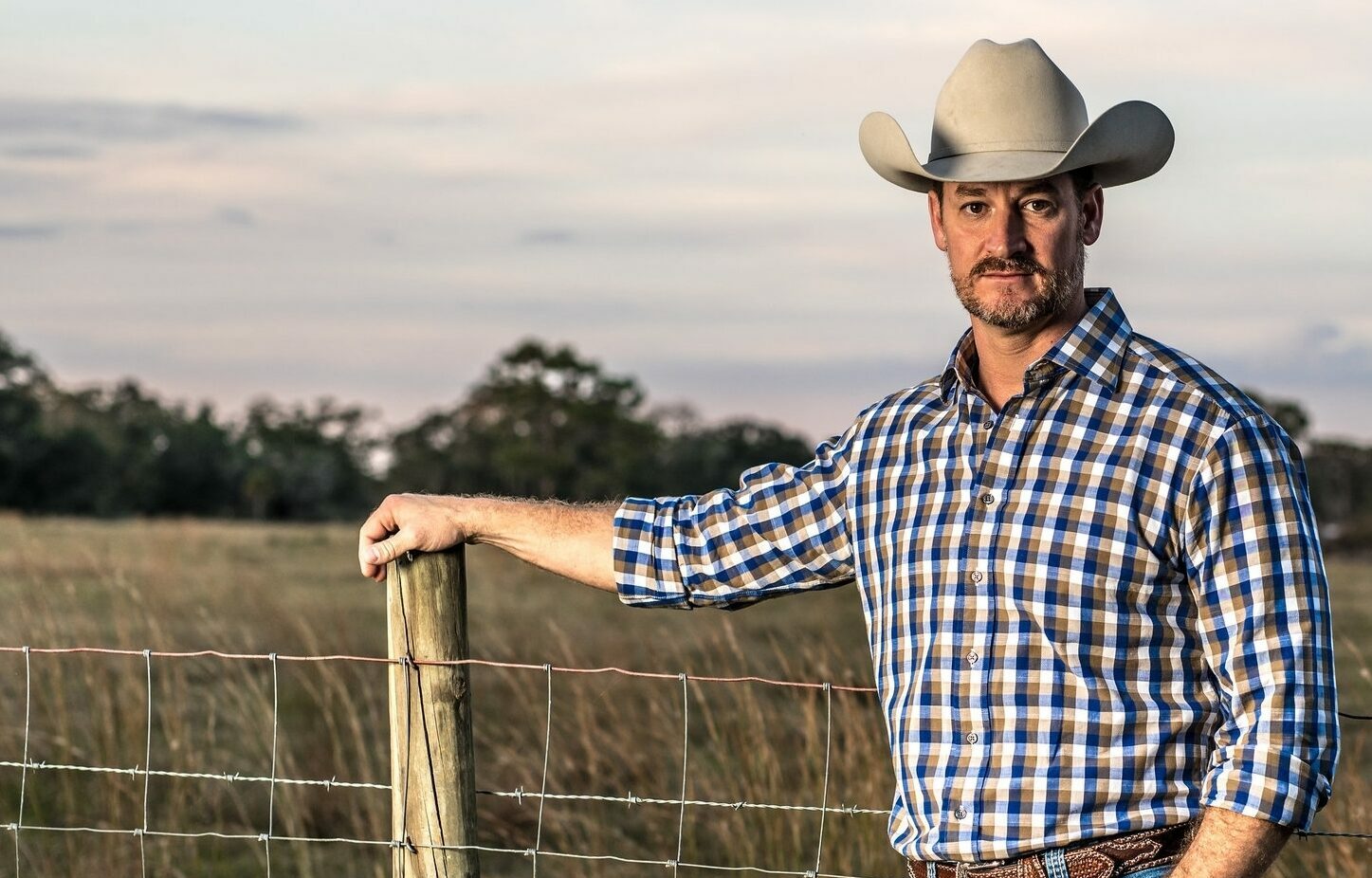