Senate President Wilton Simpson (R) continues to amass support in his bid for Commissioner of Agriculture, announcing that he has received the endorsement from Florida Professional Firefighters, the leading union for firefighters. With the current Commissioner Nikki Fried (D) vying for the Governor's seat, political pundits are speculating that Simpson is the hands-down favorite to win the race.

Bernoska added that “as Senate President, he showed he was willing to step up and deliver needed resources and pay raises for Florida’s state firefighters and we know his leadership will continue when he is elected to lead the Department of Agriculture and Consumer Services,” noting that “the FPF looks forward to working together for the next four years to support Florida’s highly trained Florida Forest Service Firefighters.”

Referencing SB 426, Florida's Chief Financial Officer Jimmy Patronis (R), who's also endorsed Simpson, praised the bill. As the State Fire Marshal, Patronis championed the passage of the bill, called a "presumptive cancer law," explaining that “seventy percent of firefighter line-of-duty deaths are cancer related and the men and women fighting this disease need to know that Florida stands with them."

Simpson has received significant support from within the Republican Party, which includes endorsements from the likes of President Donald Trump (R), Florida Governor Ron DeSantis (R), and Florida Attorney General Ashley Moody (R). However, Simpson does face a primary challenger in Republican James Shaw. In contrast, Democrat Ryan Morales is vying for the position. 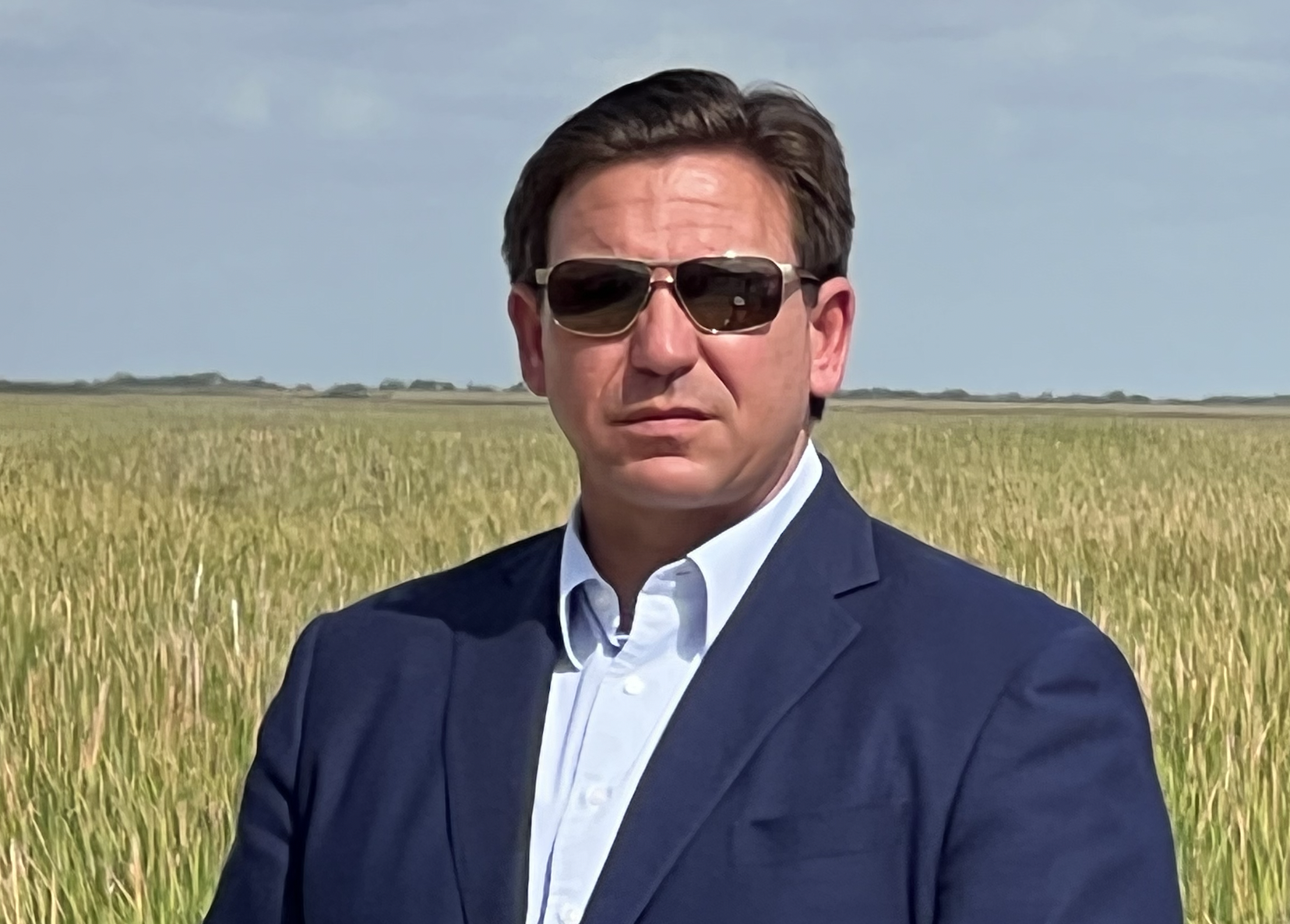 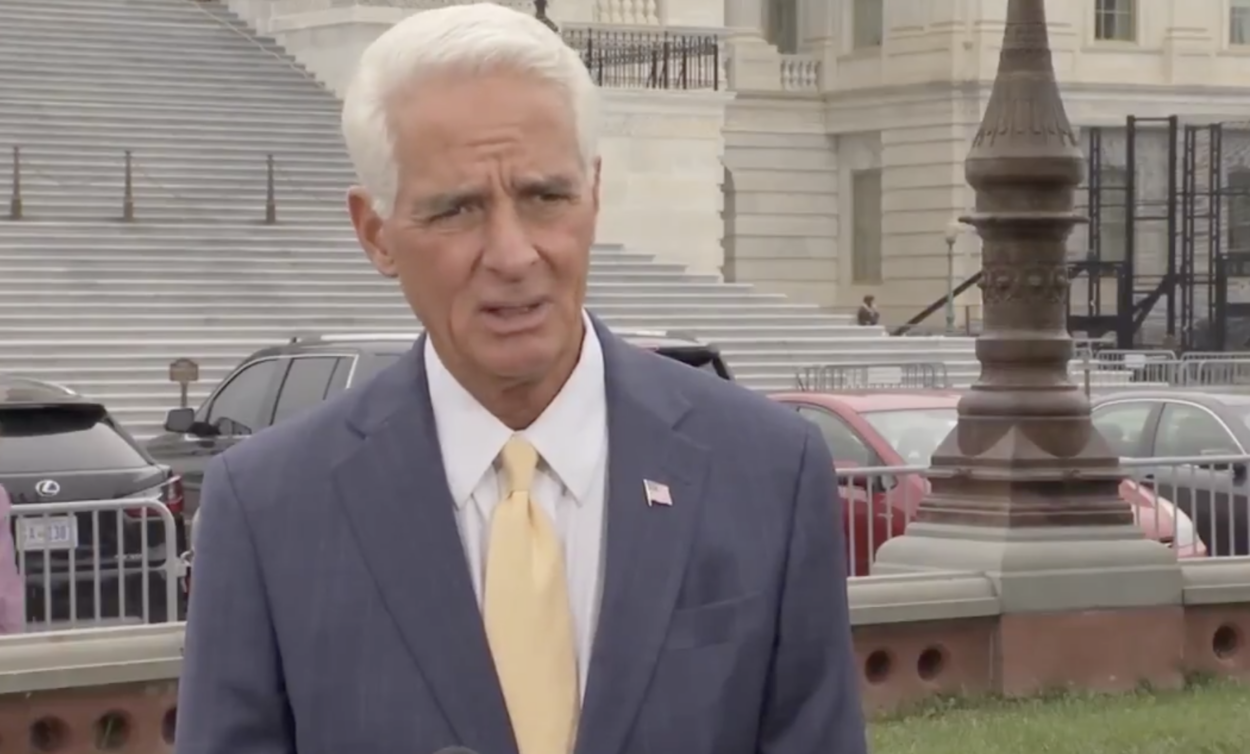