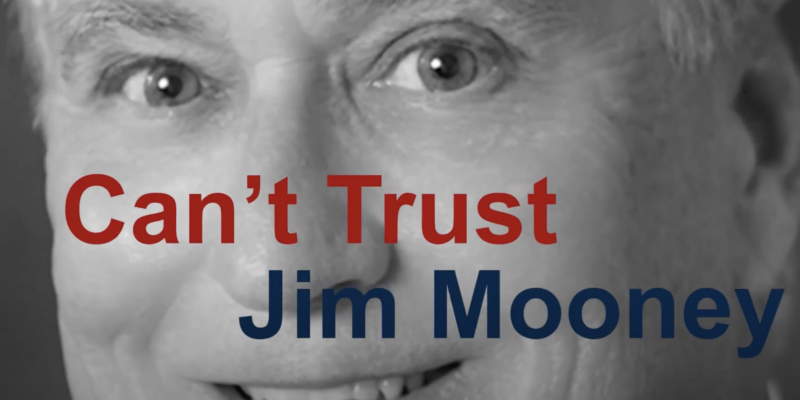 Rhonda Rebman Lopez (R-FL) is fighting valiantly to take win the Florida House seat she lost by the narrowest of margins during the 2020 presidential election.  The Floridians for Truth Now has recently launched a scathing new video, in which they blast her competition with a humbling, "Shame on you Jim Mooney."

State Rep. Jim Mooney (R-120), who defeated Lopez and has been endorsed by Republican leadership in Tallahassee, has a lot of explaining to do over his past record of dealing drugs to kids.

Mooney has now had a full term to display his work, which Lopez is still convinced fell short of what constituents want.  In the political action committee's video, Rep. Mooney voted against the Parental Rights bill in 2022 a move believed to have "Betrayed DeSantis."  The video explicitly states that Mooney wants to "sexual indoctrination" children.

Adding on insult to injury, the ad claims that Mooney's want to put children at risk is linked to his criminal history of dealing illegal drugs.

"Even before Mooney voted against Parental Rights, he had a history exploiting students when he was arrested for dealing dangerous illegal drugs near the University of Florida.  Shame on you Jim Mooney,"states the video. "Parents and children just can't trust Jim Mooney."

While one may think a race against an incumbent is uphill, Lopez has shown she has quite the ability  to win the  HD 120 seat.  Lopez formerly out-raised all Republican non-incumbent challengers in the entire state of Florida back in 2020.

The Mooney-Lopez rematch will be one of the most high stakes and potentially very cut throat contest in the state of Florida election cycle. 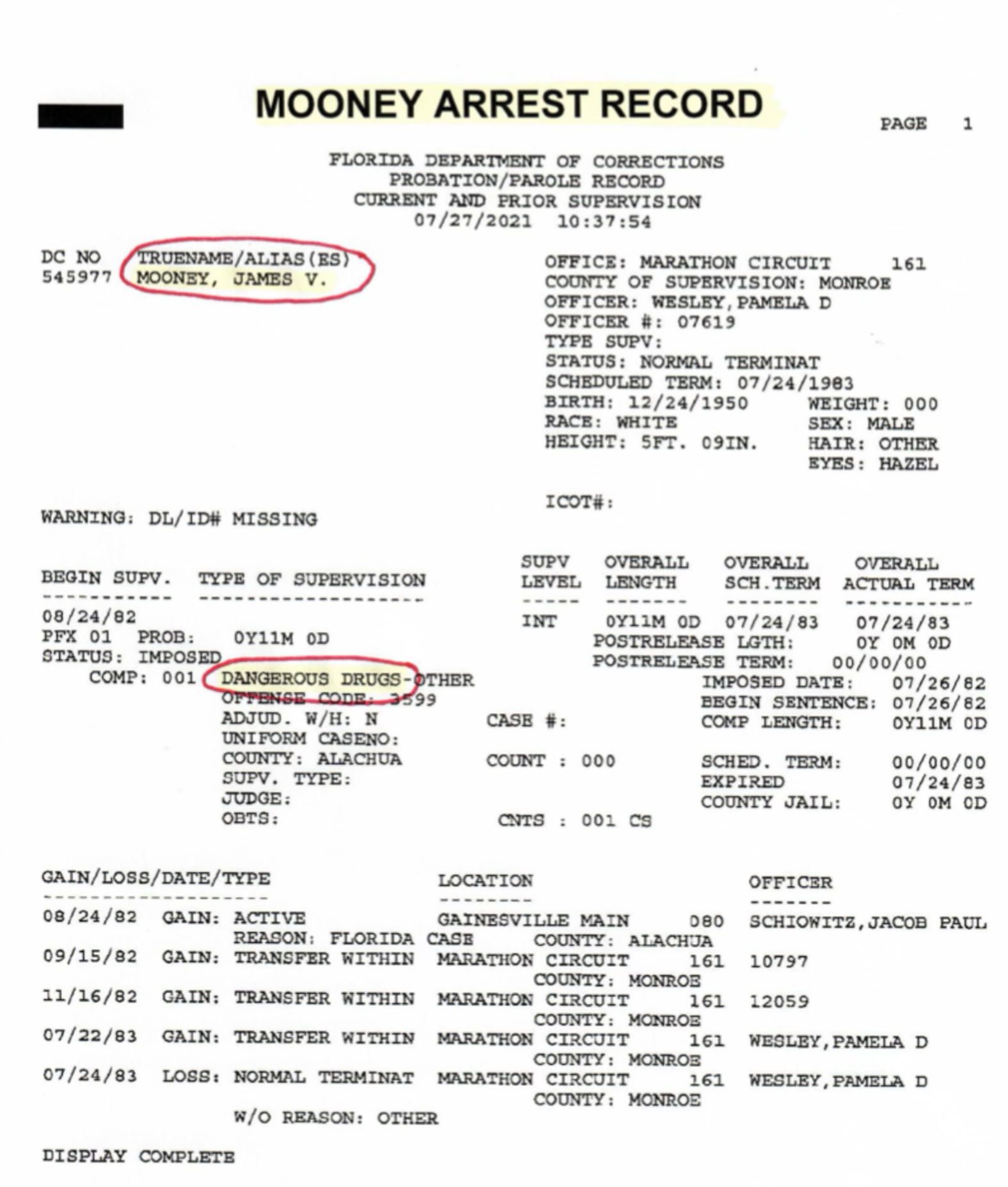 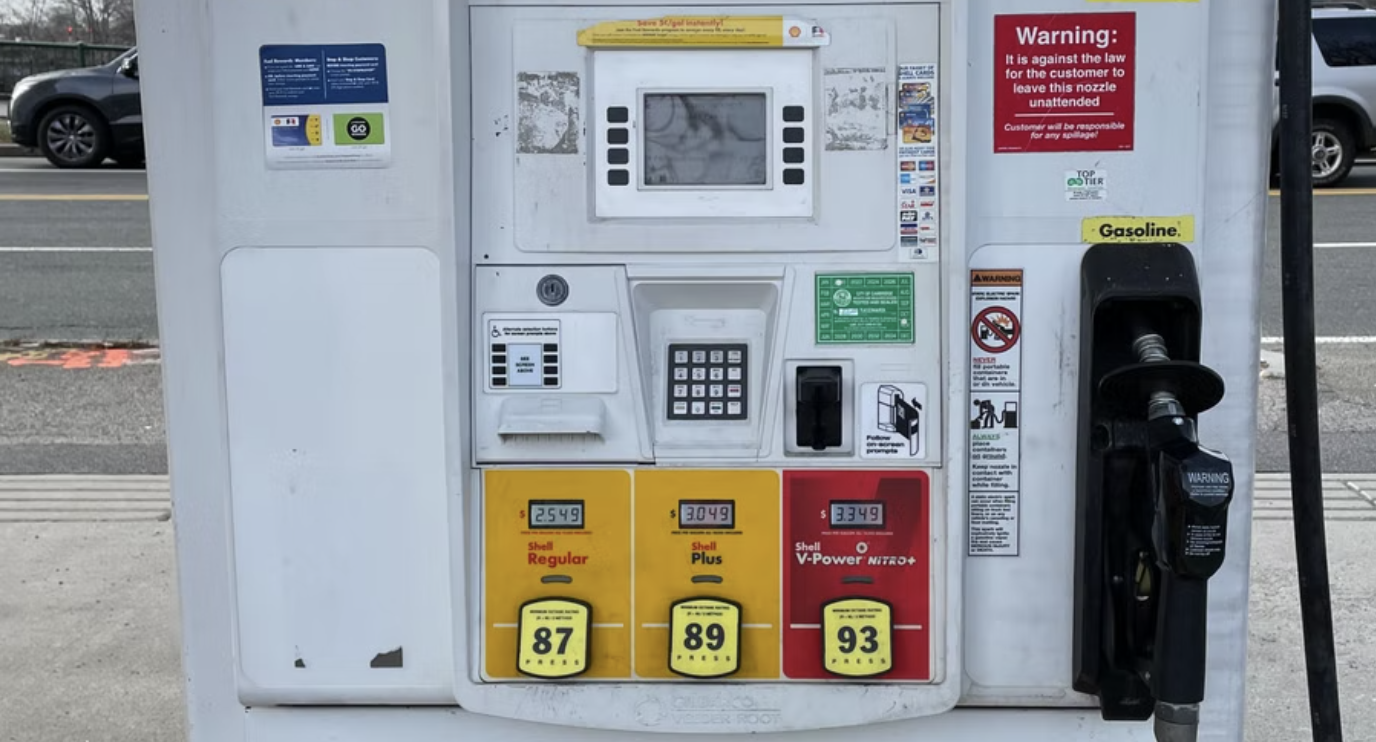 Biden Brags About His Time in Office Despite Low Poll Numbers