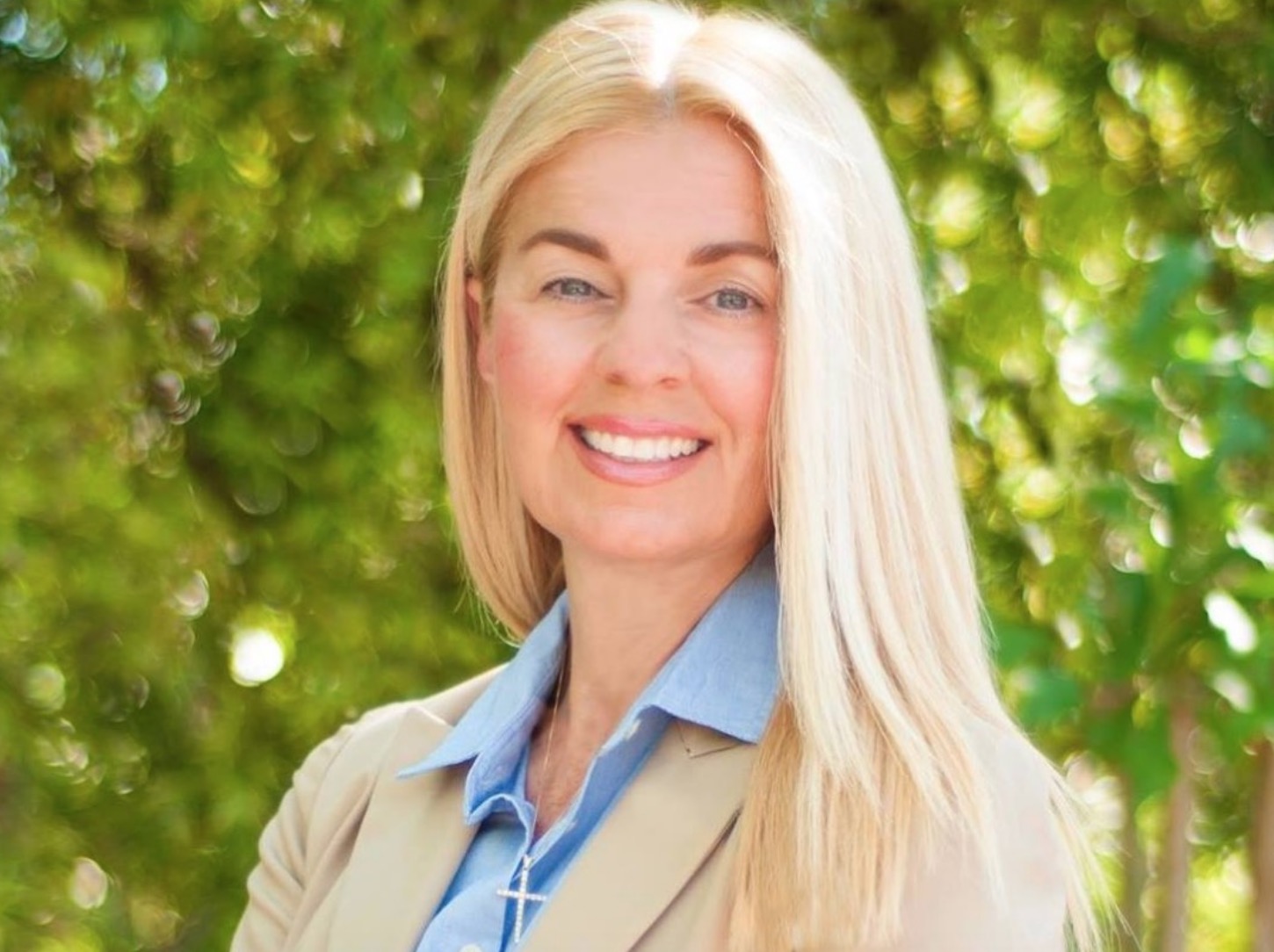 With elections still moving forward for November 2020, the state of Florida is being closely watched as Republicans look to maintain control of the sunshine state and Democrats look to ensure that the state votes blue.

Seeking a bid for Florida’s House of Representatives District 120, Rhonda Rebman Lopez (R) has just announced that she has received enough signatures from voters in the district to place her name on the ballot in the 2020 election.

In fact, Rebman Lopez said she had received several hundred more valid petitions than required, and last Friday the Florida Secretary of State reported that Rebman Lopez had obtained the 1,013 petition signatures that are needed to qualify for the race.

In a statement, Rebman Lopez thanked “the over thousand voters who signed a petition asking that I be a candidate to serve as their State Representative,” adding that she is “humbled and grateful for the overwhelming support that the voters across the Keys and South Dade have shown me and our campaign.”

“I am pleased to be supported by voters of all party affiliations and walks of life, who believe that I am the candidate best suited to represent their needs and interests in Tallahassee,” she continued.

Moreover, Rebman Lopez detailed that “despite the Coronavirus pandemic, the voters of House District 120 have demonstrated their great enthusiasm for my message of lower taxes, less regulation, and safeguarding our unique natural resources and agricultural region.”

With Lopez’s validating petitions, she claims the highest number of petitions that have ever been submitted by a candidate running in House District 120.

Furthermore, Rebman Lopez has raised over $200,000 in her campaign to replace Florida Rep. Holly Raschein (R) who is term-limited.