While Republicans are expected to hold an edge over Democrats in the 2022 midterms, Florida primary races are signaling a unified GOP in races statewide.  30 Republican lawmakers qualified for their primary races unopposed.

The common theme among these Republicans who so easily retained their seats in the Florida House and Senate is their devotion to DeSantis politics that has distinguished Florida from other red states around the country.

Just last Spring, Rep. Harding authored and helped pass the Parental Rights in Education bill.  The year before, Rep. Roach became the state's transgender ban on female sports' most avid supporter.  Both bills were signed into law by the Florida governor.

While Democrats have often used these recent pieces of legislation as reason why we need to oust Republicans in 2022, conservative rhetoric and policy decisions seem to be helping these GOP candidates preserve their tenure in the state legislature.

The Floridian previously reported a poll that shows a majority of Florida Democrats actually being in support of parental rights in schools, even with Liberal lawmakers rebranding the bill the, "Don't Say Gay," bill.

Now with Governor Ron DeSantis (R-FL) starting to outperform former President Donald Trump (R-FL) in polls across the country, and the apparent success of DeSantis supporting Republican candidates, we could be witnessing Governor DeSantis becoming the new kingmaker of the Republican Party going into 2022.

Here are the other legislators that won their respective races unopposed: 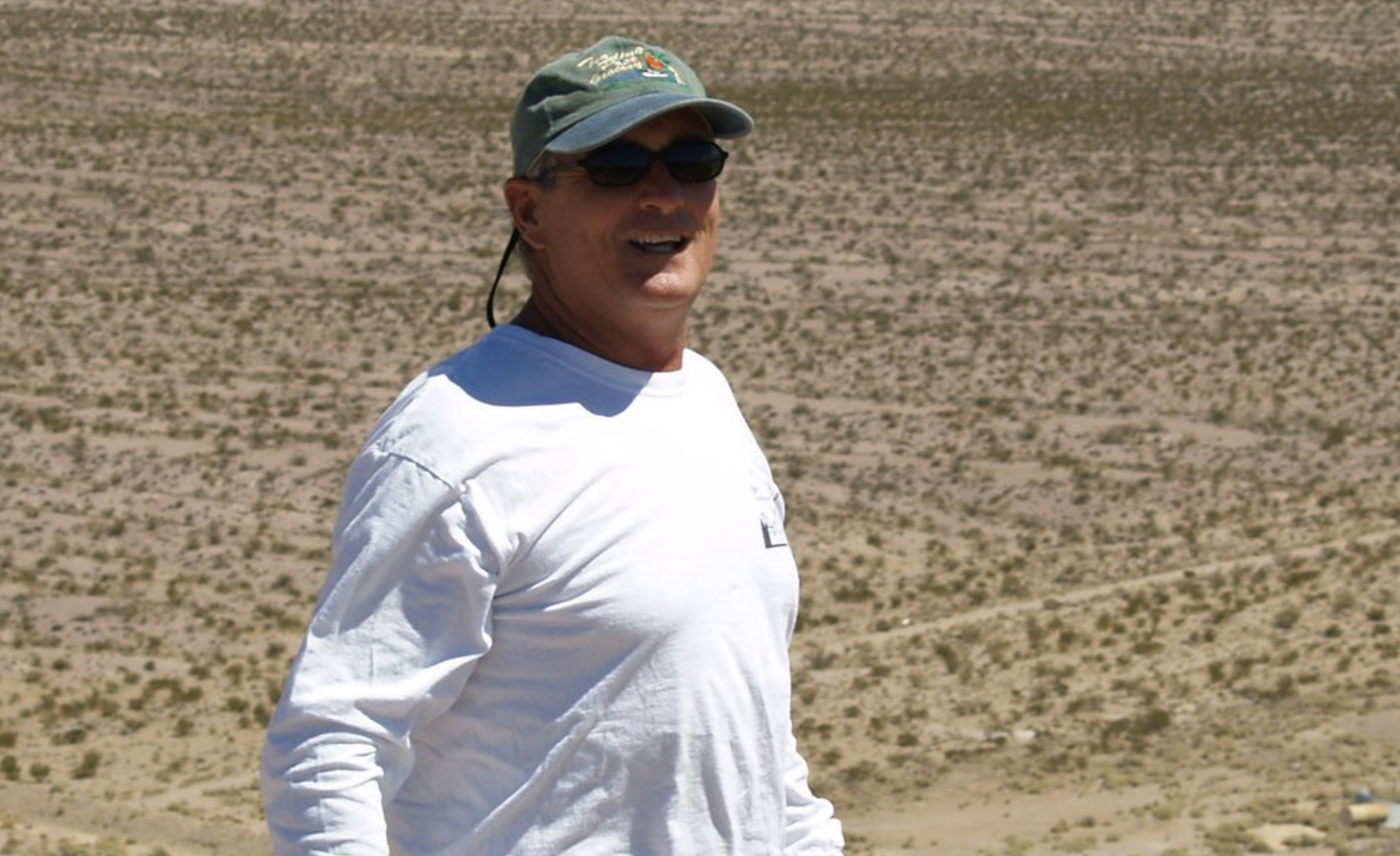