Over the weekend, the Florida Fraternal Order of Police endorsed Florida Senator Marco Rubio (R). The organization is comprised of more than 24,000 members, and it expands the support that Rubio has received from law enforcement.

The organization made the announcement at a press conference in Orlando.

Florida Rep. Val Demings (R), who’s challenging Rubio for his Senate seat, is a former Orlando police chief. The Florida Democrat has used the “Chief Demings” title in commercials, and although she released a commercial calling her a “law and order” candidate, numerous law enforcement officials across the country have released statements criticizing Demings.

In turn, Rubio has received a surge of support within the law enforcement community, and that support continues with an endorsement from the Florida Fraternal Order of Police.

Steve Zona, the Florida FOP President, called the endorsement “a unanimous vote of our members present at our state conference this year,” adding that “Val Demings’ positions change as much as the wind direction changes, while Senator Rubio stands like an oak tree.”

Zona further commented that “Val Demings abandoned law enforcement when we needed her most.”

Al Palacio, the Miami Dade School Police Department FOP President echoed in Zona’s remarks, saying that “Val Demings went to Washington and abandoned her brothers and sisters in blue,” adding that “for these and many more reasons, Senator Rubio is an obvious choice for us to endorse and certainly a choice that all Floridians can get behind.”

Rubio called the endorsement an “honor,” thanking law enforcement officers for the service they provide “to our country, to our communities.”

“This country is going through a historic crime wave… And the one who pay the price for these stupid laws and crazy decisions are the people wearing the uniform,” Rubio argued.

As a result, Rubio vowed to “always be strong on the side of the men and women in uniform that keep us safe.” 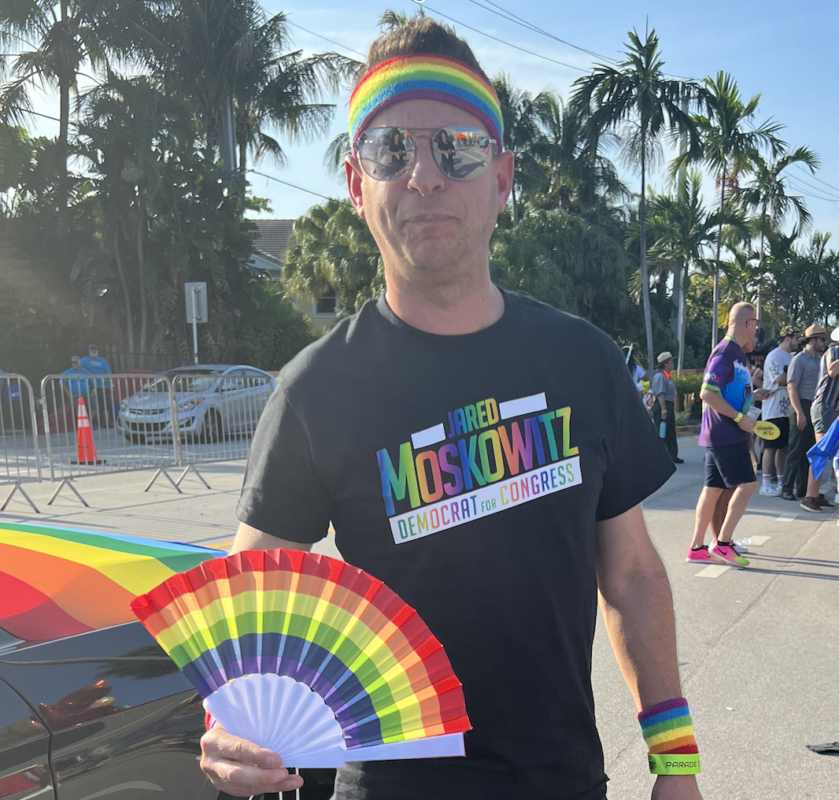