Sabatini vs The “RINO” World

There is no arguing that Rep. Anthony Sabatini, who is running for Congress, is one of the most conservative members of the Florida Legislature.

But now in an attempt to sink his main Republican congressional primary opponent, combat veteran Cory Mills, Rep. Sabatini has reverted to outright lying about Mills, when he doesn’t have to.

Because Mills is the overall frontrunner in the race and appears to continue to gain steam with less than three months left in the primary, Sabatini, who has garnered significant support for his opposition to Republican leadership and for knocking down does he feels (seems like everyone) is a Republican in Name Only, or “RINO," has come out swinging.

With Sabatini coming after Mills this way, it looks as if Mills has gotten under his skin and unsettled his comfort zone.

Several Seminole and Volusia county Republican Executive Committee members told The Floridian over the past two weeks that Sabatini “appears unhinged” and has reverted to “desperate acts like how Democrats act” to try to stop Mills’ momentum.

Five of the six Republicans we spoke to were now backing Mills over Sabatini, with the sixth saying that she was supporting businessman Scott Sturgill in the race.

We decided to dissect Sabatini’s claims against Mills. It’s not pretty. MUST-READ

Last weekend, the March for our Lives organization held a bunch of rallies across the nation to protest the recent rash of mass shootings, including the most recent one in Uvalde, Texas.

As always, the blame has been put on the gun (AR-15 style rifles) and not the actual individuals who fire the weapon. But now Democrats are pushing for the age requirement to buy one of these rifles to be raised to 21.

Moskowitz says Florida is the standard-bearer when it comes to gun control. READ MORE

Read more about the March for our Lives rally HERE

Congressman Charlie Crist-Six years ago, 49 lives were taken in a senseless attack on the LGBTQ community at Pulse Nightclub in Orlando.

This #PrideMonth, in face of relentless attacks from Tallahassee, we must continue to fight so all Floridians can be their authentic selves w/out fear. #OrlandoStrong

Rep. Val Demings-Six years since the #Pulse shooting. Is it still “too soon” to talk about common sense gun safety laws? Or can my Senate colleagues get to work and protect our communities?

U.S. Rep. Stephanie Murphy-I’m heartened by the outline of this bipartisan bill to reduce gun violence in America. It shows progress is possible, even on the toughest issues, when we put people above partisan politics. Now let’s get it done.

Rep. Ted Deutch-Want to know what today reminds us? In the great struggle to rid our communities of gun violence, the kids will win. The kids will win. And we will have a safer world because of them

Representative Dan Daley-Events like today’s @MFOLParkland, are bittersweet. On one hand, you enjoy the opportunity to see all the people who join you in the fight to end gun violence, but in this community it’s also a troubling reminder of the pain we felt, and continue to feel, since 2/14/18

Lauren Book- Today, on the sixth anniversary of the Pulse massacre, I applaud this bipartisan group of Senators for leading the way with common sense gun safety measures to reduce the threat of gun violence in America. 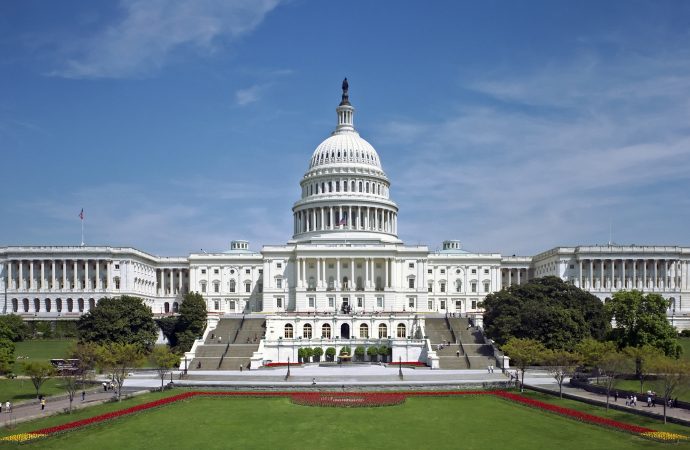 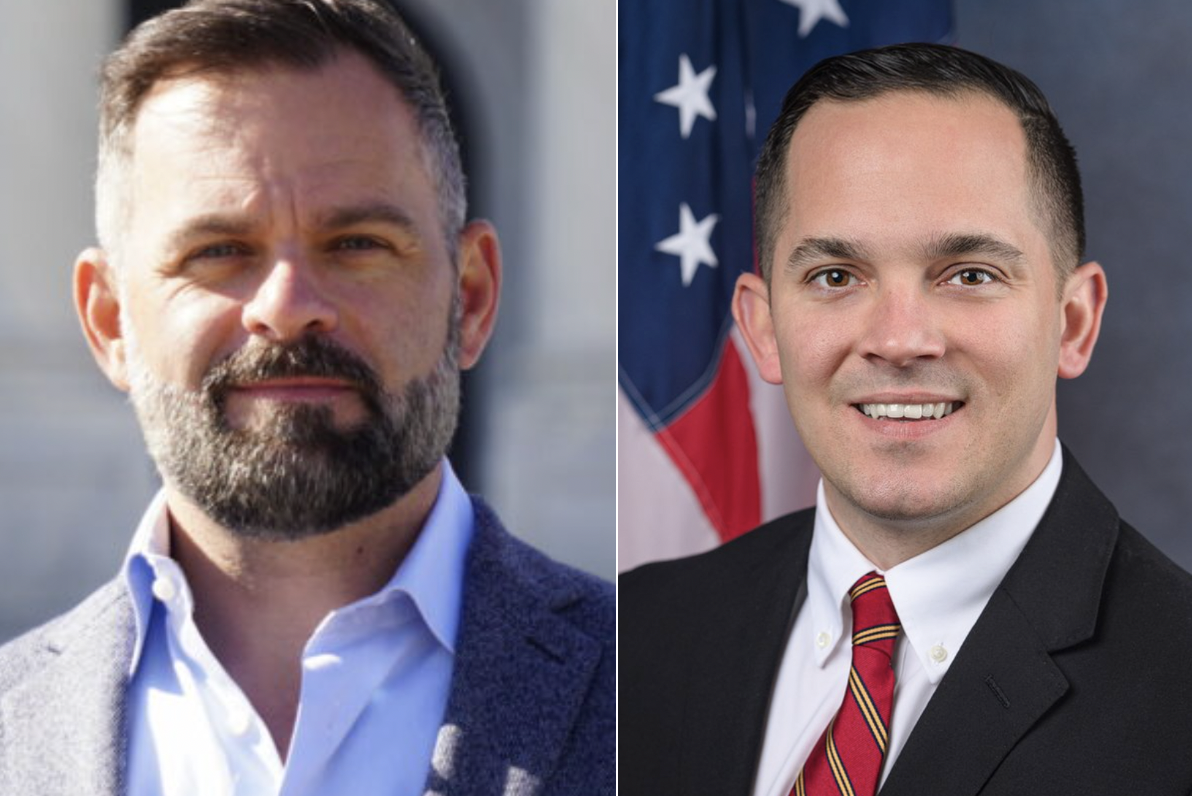