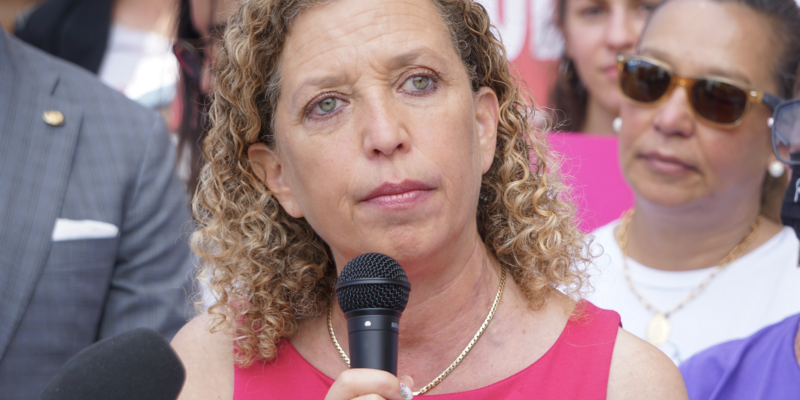 The Sun-Sentinel's Anthony Man tweeted the endorsement moments ago, but no official social media acknowledgment of the show of support has been posted by either Crist or Rep. Wasserman Schultz, yet.

Rep. Wasserman Schultz, who is running for reelection to the House of Representatives, recently endorsed State Senator Annette Taddeo after the former gubernatorial candidate announced that she would vying for the Democratic congressional nomination in Florida's 27th District against Miami-Dade County Commissioner Ken Russell.

“In this ultra-competitive FL-27 district, Sen. Taddeo will work hard every day to faithfully represent this diverse district. She knows how to reach across the aisle, put politics aside, & make sure South Florida's families come 1st," stated Rep. Wasserman Schultz about Sen. Taddeo.

Crist recently received the support from Progressive Democratic State Rep. Anna Eskamani, which helps Crist in his efforts to shore up the Progressive base of the Florida Democratic Party.

Because Democrats are expected to lose their majority in Congress this election cycle, lawmakers like Wasserman Schultz who represent safe Democratic-leaning districts, appear to be poised to help hold the political line for the Democratic Party, regardless of the gloomy election night outlook they face this November.