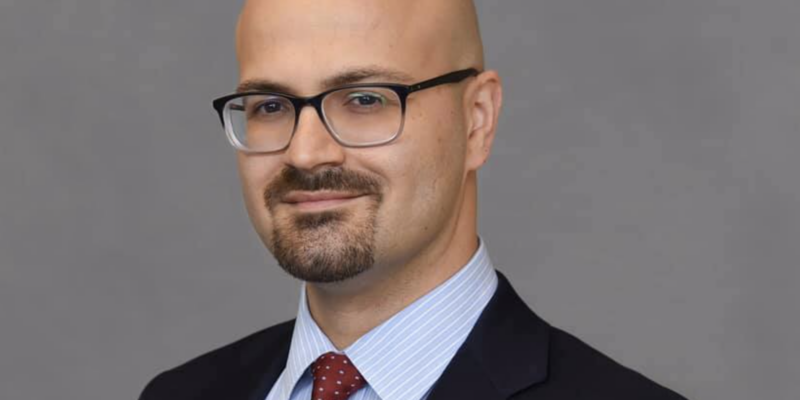 Attorney General Moody was elected to her position in 2018 after being a federal prosecutor who has served as a circuit court judge in the Thirteenth Judicial Circuit in Hillsborough County.

For the past 4 years, Moody has aligned herself with Governor Ron DeSantis (R-FL) and has supported law enforcement and pursued tough-on-crime policies that have been so common in the country's most notable red states.

"Rep. Tom Fabricio has accomplished many great things in the Florida House," said Attorney General Ashley Moody in her endorsement of Fabrico. "I know he is a strong advocate for justice and will continue to protect our law enforcement throughout the state. He has served his district well, and it is my pleasure to endorse him in his re-election campaign."

Rep. Fabricio responded, "Attorney General Ashley Moody has been a faithful defender of the law in Florida and has made it her top priority to fight for our conservative values,” adding, “Her dedication to justice is unparalleled and it is an honor to receive her support and endorsement."

Fabricio was first elected to the Florida House in 2020, where he serves on the Commerce Committee and multiple subcommittees. He and his wife, Laura, have two daughters and are active throughout the community.

As you may recall, Fabricio was involved in a floor exchange with Rep. Carlos Guillermo Smith, where the progressive state representatives defended Socialism.