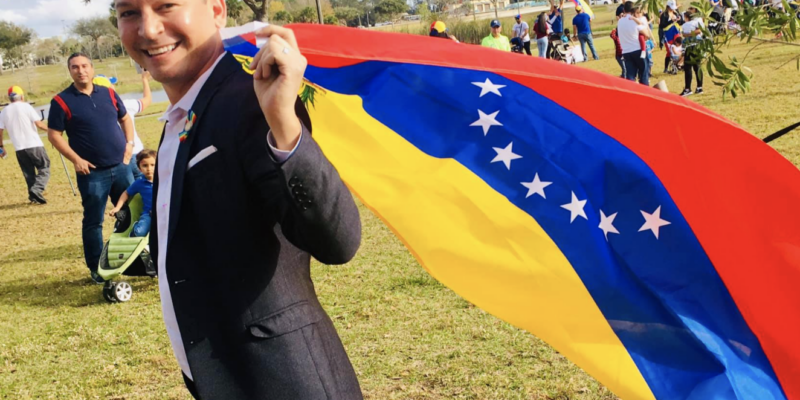 Progressive Florida State Rep. Carlos Guillermo Smith’s floor remark denouncing Republican Rep. Tom Fabricio’s statement that “many people have died as a result of Socialism, is being met by strong bipartisan opposition, including a rebuffing by Senator Marco Rubio, who called on Democrats to denounce Rep. Smith's "ill-informed comments" on socialism.

“Again, Wow! These are stunning allegations that Socialism has killed people around the world. My question is, are you at all concerned that by focusing on Democratic Socialism,” said Smith.

In response to The Floridian’s request for comment, Sen. Rubio stated that “Every single Florida Democrat should denounce these ill-informed comments,” adding, “I know people personally — friends and neighbors — who have fled socialist regimes and have lost loved ones due to evil, corrupt socialist dictators.”

“Denying that socialism has taken the lives of countless people worldwide, is to say that the lives of those victims don’t matter,” concluded Sen. Rubio.

Rep. Stephanie Murphy’s office told us that our reporting of the congresswoman’s previous comment on socialism “accurately reflects her views on socialism” and that “she has consistently denounced socialism and described herself as a “proud capitalist.”

Murphy’s office also directed us to a Washington Post op-ed she wrote about the issue.

“This term carries historical baggage that can evoke painful feelings in Americans whose families experienced communism or socialism in its darkest form. It’s not easy for me to explain to my Florida constituents who escaped Fidel Castro’s Cuba or Nicolás Maduro’s Venezuela that the socialism proposed by several of my colleagues is different than the socialism they endured. I can argue it’s like comparing apples and oranges. For them, understandably, it’s all poisonous fruit.”- Rep. Stephanie Murphy

Rep. Smith, who has openly supported the plight of the Venezuelan community against the socialist oppression of the Maduro regime (pictured), appears to have forgotten about the "brutal dictatorship" that socialist strongman Nicolas Maduro has oppressed those "millions of Venezuelans" he speaks about in an Orlando Sentinel story

“As millions of Venezuelans continue to flee Maduro’s brutal dictatorship, Congress and the President must take action to protect those seeking sanctuary in the United States,” Smith said in a statement. 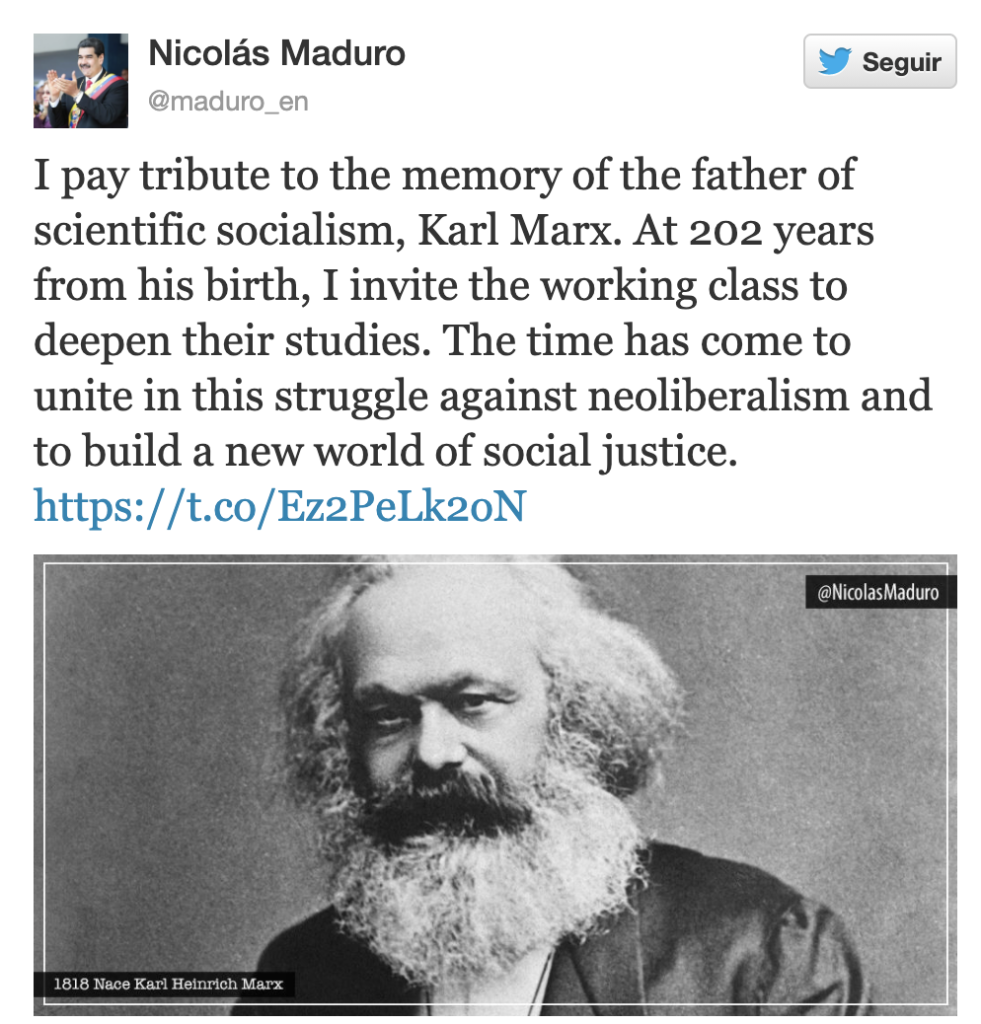 U.S. Army Green Beret and Republican Congressman Rep. Michael Waltz suggested Rep. Smith pick up a book or magazine and read up on how socialism is “a key gateway to communism.”

“Representative Guillermo Smith should read a simple article about the nearly 100 million who were killed under the repressive governments of the Soviet Union, China, Cuba, Cambodia, and Vietnam and how socialism is a key gateway to communism. We’ve also seen more refugees flee the Socialist Regime of Maduro than Syria,” stated Rep Waltz.

In the Florida Legislature, Sen. Shevrin Jones and Rep. Anna Eskamani followed the Democratic congressional lead and did not respond for comment.

But unlike the Florida Democratic Party, the Republican Party of Florida (RPOF) spoke out against Smith "ill-informed comments," questioning how he can deny the fact that “socialist governments have killed people for their political beliefs,” echoing what Rep. Murphy said about the Castro and Maduro regimes in their respective countries.

“How is It possible that State Representative Carlos Guillermo Smith denies socialist governments have killed people for their political beliefs when so many Floridians have escaped from socialist tyranny? Rep. Guillermo Smith has to look no further than our western hemisphere to be dispelled of this falsehood,” said Helen Aguirre Ferre – Executive Director, Republican Party of Florida.

Ferre added that there was “nothing Democratic about socialism” in countries like Venezuela, Cuba, and Nicaragua, where thousands have died by the hands of oppressive socialist dictators who waved the flag of Socialism to garner the trust and support of the public at large.

“Socialism has led to the death of thousands in Cuba, Venezuela, and Nicaragua, where many have been denied civic and political freedoms.  Socialism, particularly in Cuba, saw vast confiscations, firing squads for political opposition, food rations which still exist after 60 years of tyranny, packing of the courts and mob violence,” added Ferre. “ There is nothing democratic about socialism. An honest assessment will find that capitalism has done more to eliminate poverty than any other economic system.”