West Palm Beach—During a press conference to announce his recent support and funding for Florida’s resiliency efforts, Gov. Ron DeSantis came out swinging when asked about a recent Washington Post story that depicted his press secretary Christina Pushaw as a “foreign agent.”

Gov. DeSantis was asked the same question earlier in the day at a press event in Fort Myers, Florida, but when asked a second time a couple of hours later, DeSantis “Hulked up” and defended Pushaw, stating that,” the only reason they’re attacking her is because she does a great job” and is effectively “calling out  their lies and their phony narratives.”

DeSantis referred to the story on Pushaw as a “smear piece” from mainstream and “legacy media outlets” that he contends are out to smear him and anyone within his administration.

“So I am not deterred by any smear piece from these legacy media outlets. The only reason they're attacking her is because she does a great job. And she's very effective at calling out their lies and their phony narratives and so whenever they're smearing somebody, you know, that person is over the target and so they're scared of that,” said DeSantis.

DeSantis also found humor in the story and said that he would be more concerned if Pushaw was being written about in flatter terms, or if “puff pieces” were being disseminated about her.

“I would be much more concerned 0f my press secretary if the Washington Post was writing puff pieces about her…legacy DC New York outlets, is we don't care what you think anymore. We know you pedal narratives. We know you lie. We know you don't care about the facts. And so you can try to smear me or anyone in my administration, all you want to all that's going to do is embolden us to continue moving forward for the people of Florida,” added DeSantis.

Pushaw, who recently filed documentation with the Department of Justice for work she did overseas a couple of years back,  could be seen off-camera appearing to blush as she smiled during DeSantis’ defense of her. 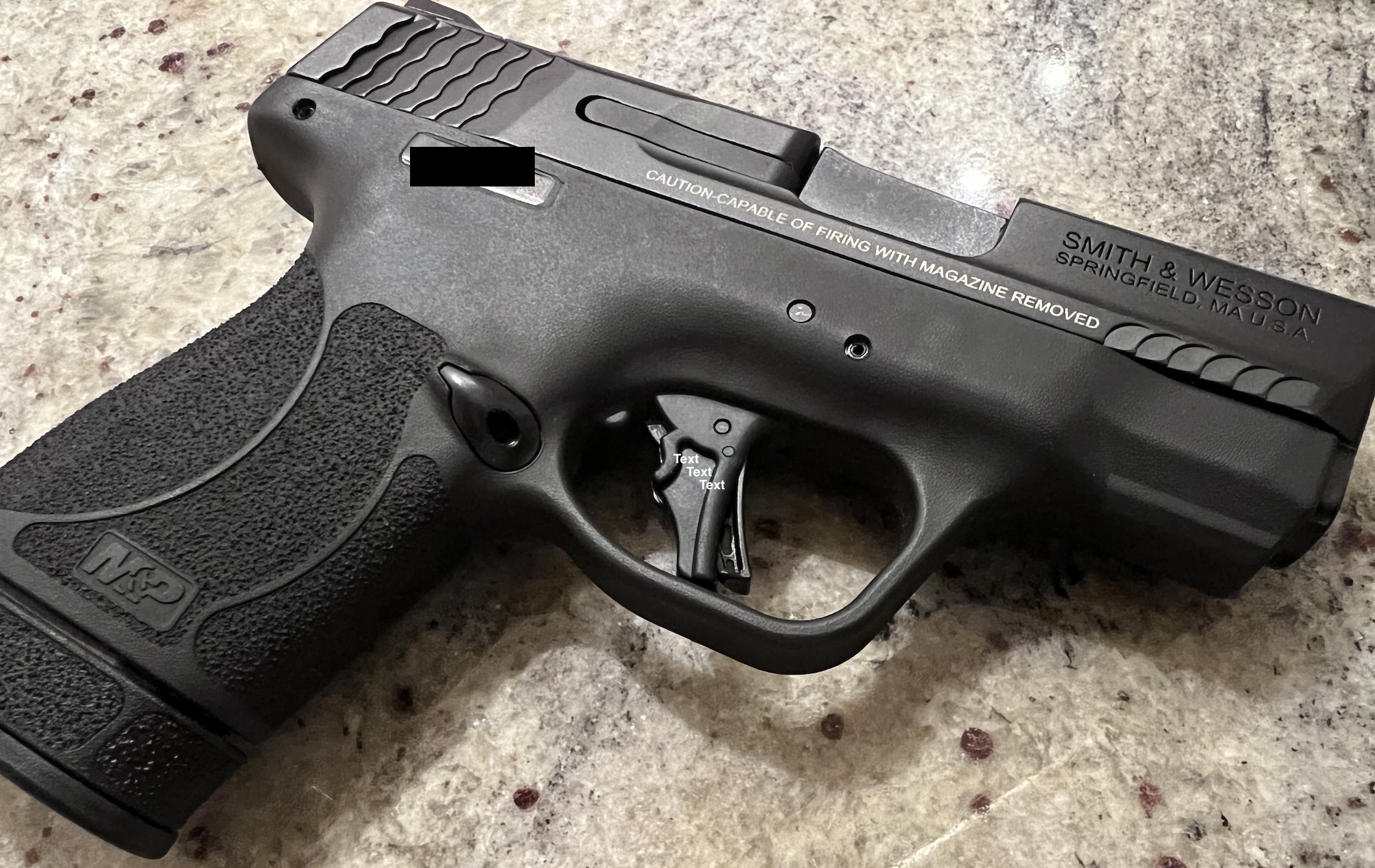 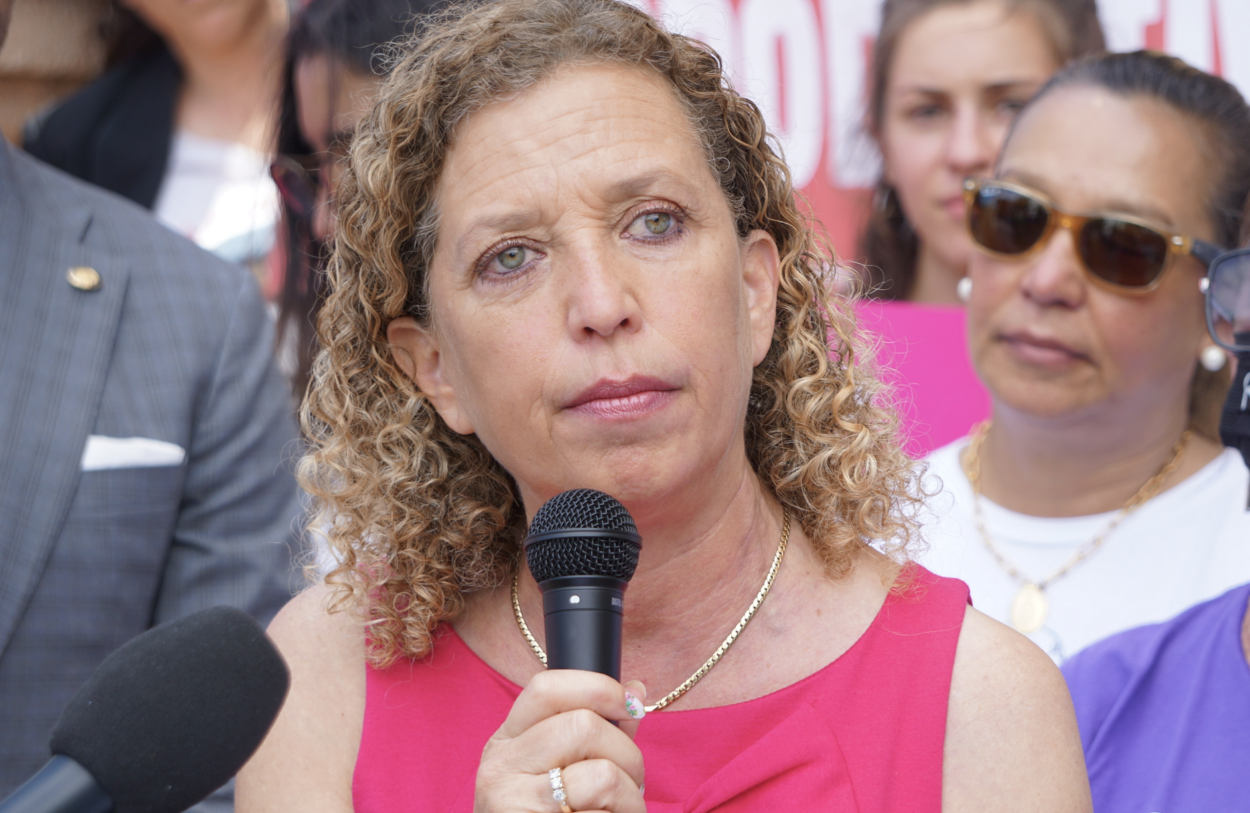