Republicans continue to oppose a call by Democrats to hold a special legislative session about gun violence, according to responses to a poll of lawmakers conducted by the Florida Department of State. Lawmakers will have until 3 p.m.

Friday to respond to the poll. As of Wednesday, only 10 Republican lawmakers, including incoming House Speaker Paul Renner, R-Palm Coast, had responded. All 10 opposed the idea of a special session.

Democrats used a legal procedure to require the poll. A special session would be held if it receives support from 60 percent of the members of the House and Senate, both of which are dominated by Republicans. After mass shootings in Buffalo, N.Y., and Uvalde, Texas, Democrats want lawmakers to address issues of universal background checks, expanding “red-flag” laws and regulating high-capacity rifle magazines.

Gov. Ron DeSantis questioned the call for a special session to address gun violence at a press conference in West Palm Beach.

"With all due respect to these Leftists, they just want to come after your Second Amendment rights.  Let's just be honest, that's what they want to do.  they don't want you, they view you as a law abiding citizen as the target of what they're trying to do," said Gov. DeSantis

The Floridian Publisher Javier Manjarres contributed to this News Service of Florida story. 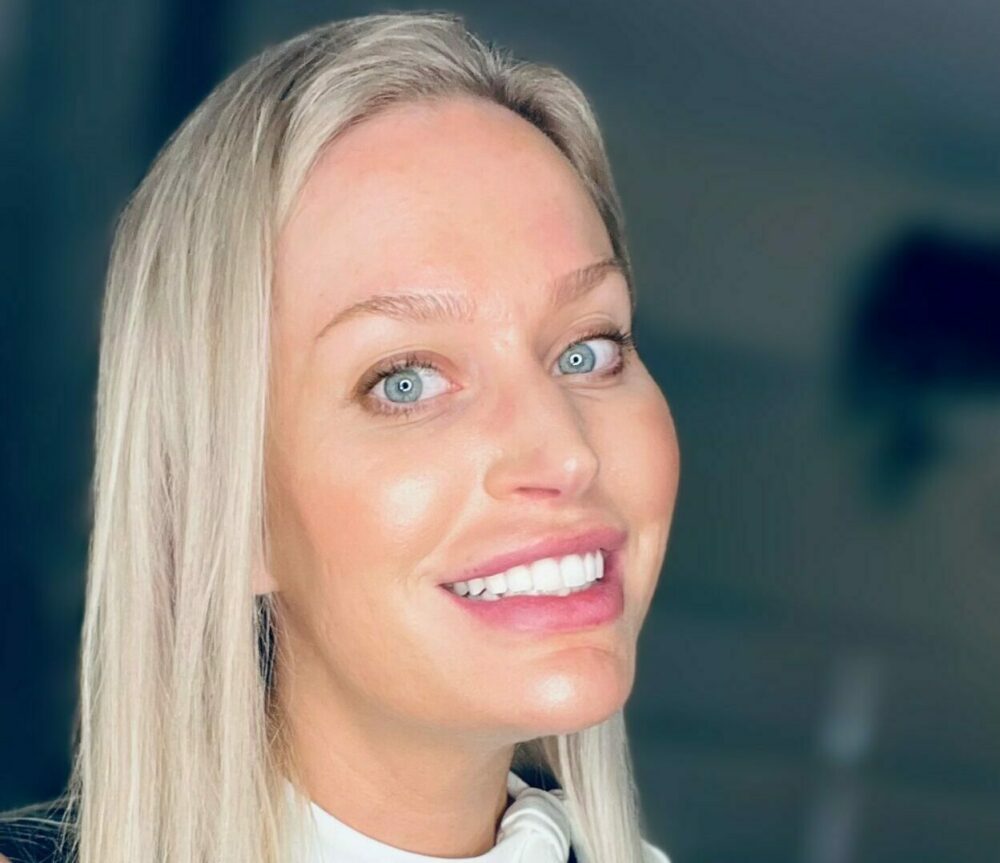