As school shootings once again rise to eminence around the nation, many lawmakers have pressured state governments to take action.  Governor Ron DeSantis (R-FL)  has responded to Democrat lawmakers' call for a special session to address gun violence.

In West Palm Beach, Florida, a journalist present at the governor's press conference asked DeSantis about the potential special session.  The unnamed journalist tried to ask, "Governor DeSantis, some lawmakers are calling for a special session to address gun violence."

After taking a step back from the podium, DeSantis interrupted and asked, "What do they want to do?"  The reporter then told the governor that Democrat lawmakers are seeking to pass more of the same red flag laws and high capacity magazine restrictions through a special session.

DeSantis then referred to the budget recently approved 2023 fiscal budget,  "What we've done in this budget, is have continued record funding for school safety and school security, as well as mental health.  We've done three-quarters of a billion dollars just for school security since 2019.  We took the Stoneman Douglas recommendations, we put those into effect, both with policy and with resources, and it's made a really big difference."

The governor then commented on the recent rhetoric coming from prominent Democrats, such as President Biden (D),  "With all due respect to these Leftists, they just want to come after your Second Amendment rights.  Let's just be honest, that's what they want to do.  they don't want you, they view you as a law-abiding citizen as the target of what they're trying to do."  DeSantis then added, "How can they on the one hand say they are so serious about this, when they support these people with all the criminals out of prison?"

The Second Amendment debate has reentered the conversation after the tragic shooting at Robb Elementary School in Uvalde, Texas. 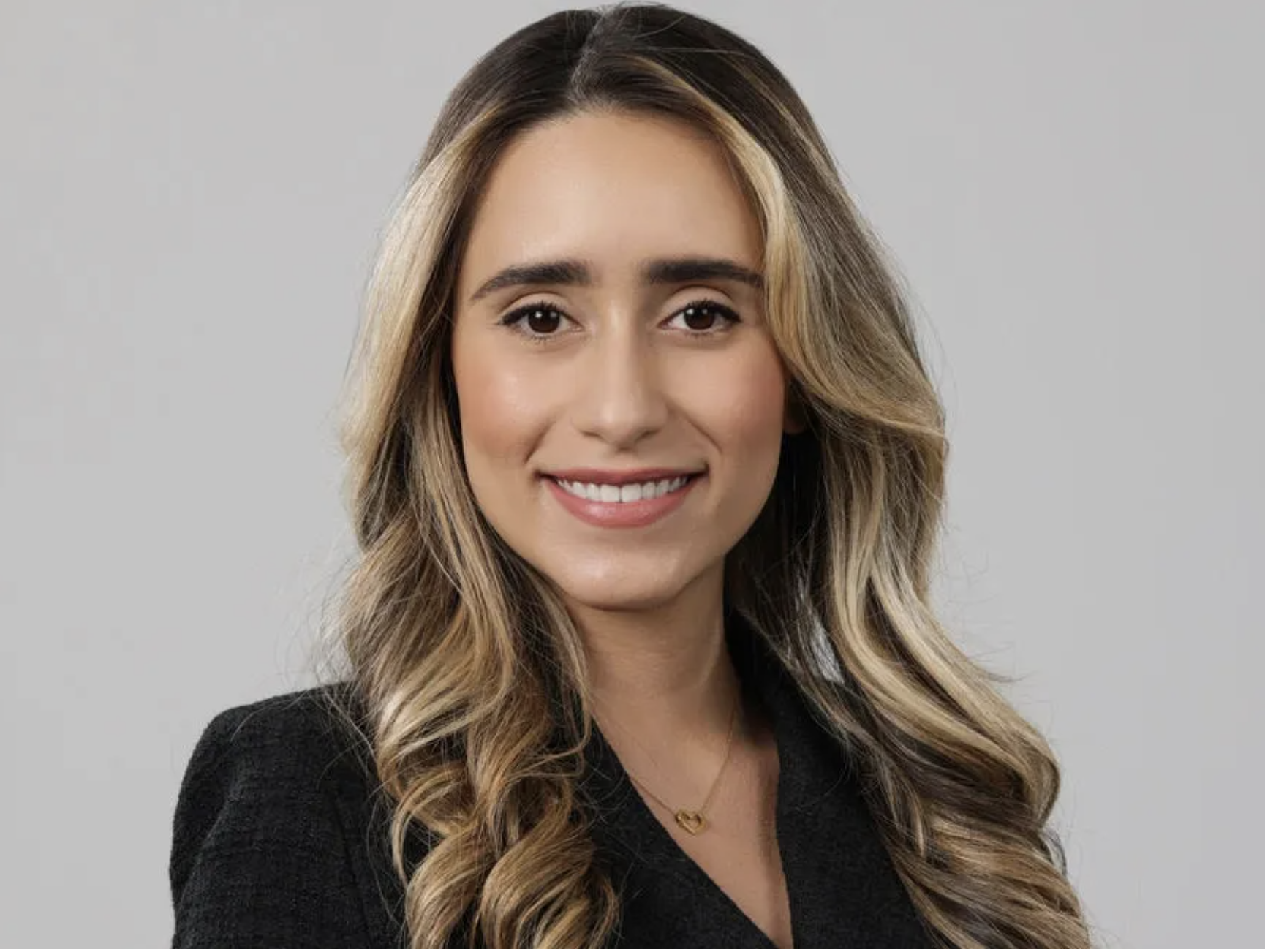 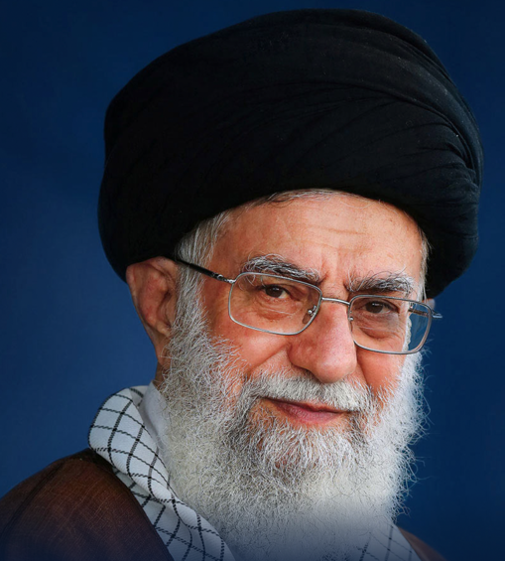