As we get closer to the 2022 gubernatorial election in Florida, the political barbs Democrats are throwing at Gov. Ron DeSantis will only get sharper and more ridiculous.

Gov. DeSantis will not be pushing back just yet, he will surely keep his powder dry until after the Democratic gubernatorial primary race between Rep. Charlie Crist, State Senator Annette Taddeo, and AG Commissioner Nikki Fried is settled.

Commissioner Fried has taken an all-out, scorched earth approach to contrast herself to Gov. DeSantis, a move that has hurt her credibility, even if she doesn’t believe it has.

Calling the governor of Florida a “dic” will not win her points with the bulk of Democratic voters.

On the other hand, Rep. Crist and Sen. Taddeo have not gone done that vitriolic rabbit hole, and have measured their attacks against DeSantis, staying on message by, for the most part, criticizing his policies and leadership.

“Just another day of Ron DeSantis doing absolutely nothing about surging COVID cases in Florida, leaving our most vulnerable citizens to fend for themselves,” stated Rep. Crist.

All three candidates have garnered endorsements, but the latest feather in the cap that Sen. Taddeo has acquired is significant. Taddeo got the nod of approval from Miami-Dade Mayor Daniella Levine Cava. It’s a huge get. READ MORE

But none of this matters. What matters is how much money any of the candidates will have in the end to take on DeSantis.

The final end-of-year fundraising numbers aren’t out yet, but from what each candidate has raised up to this point, they need to ramp up their respective money game.

Who will break out as the top contender to face DeSantis?

Debbie Wasserman Schultz0To beat #Omicron we need strong leaders who don't waver on getting vaxxed and boosted, and who vocally urge others to get the shot. That's def not @GovRonDeSantis

Rep. Anna V. Eskamani -I along w/Reps @CarlosGSmit , @AngieNixon & @repmccurdy are asking the Public Services Commission (@floridapsc) to launch an audit on FPL’s (@insideFPL) expenditures to determine whether ratepayer money was used, directly or indirectly, to finance the fake candidate schemes

Congresswoman Kat Cammack-American families are facing the fastest-rising prices in 40 years, thanks to #Bidenflation obliterating families' budgets. Workers have lost three years of real wage growth under Biden (nearly $377/month in real wages since March). This spells trouble and @POTUS is MIA.

Congressman Charlie Crist-January 6 was one of the darkest days in American history. A violent mob attacked not only the Capitol, but also our Constitution and our democracy in an attempt to overturn our free and fair election. 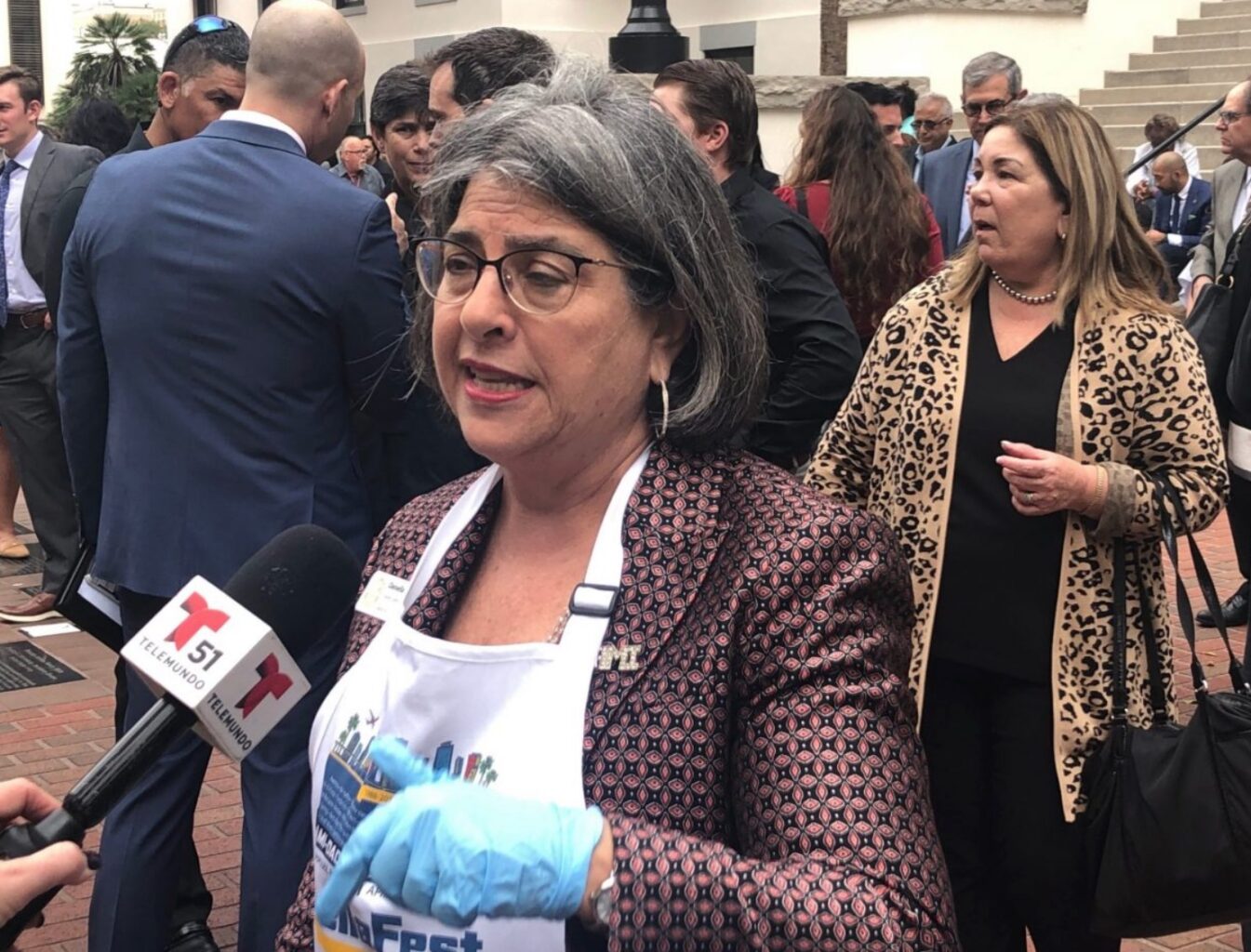