Rep. Roach has possibly been the strongest opposition to CRT in the Florida legislature, once telling the Floridian that the ban issued on the curriculum was not enough.  The South Florida representative has plans to further Florida's restrictions on CRT, but in the meantime, has battled the concept on radio and television programs.

Out of the 58 members of Congress that are African American, Rep. Byron Donalds is one of the two black Republicans in the 117th Congress.

Roach went on to narrate Donalds' improbable path to Congress:

"Here we have a man of color from Brooklyn, New York, grew up in a single-parent household, been arrested, he's never had anything handed to him, and Byron Donalds is worth over $1 million," Roach said.

The state representative then paralleled Donalds' life with rhetoric that surrounds race today, "What is so dangerous about the message of Byron Donalds and his life story is that if he can make it, truly anyone can make it in this country."

Both Donalds and Roach have made waves in the political arena in response to CRT curriculum and opinions.  Donalds once flat out called the practice un-American in a Fox News appearance, and Roach slammed the school board in his own constituency over the radicalization of education. 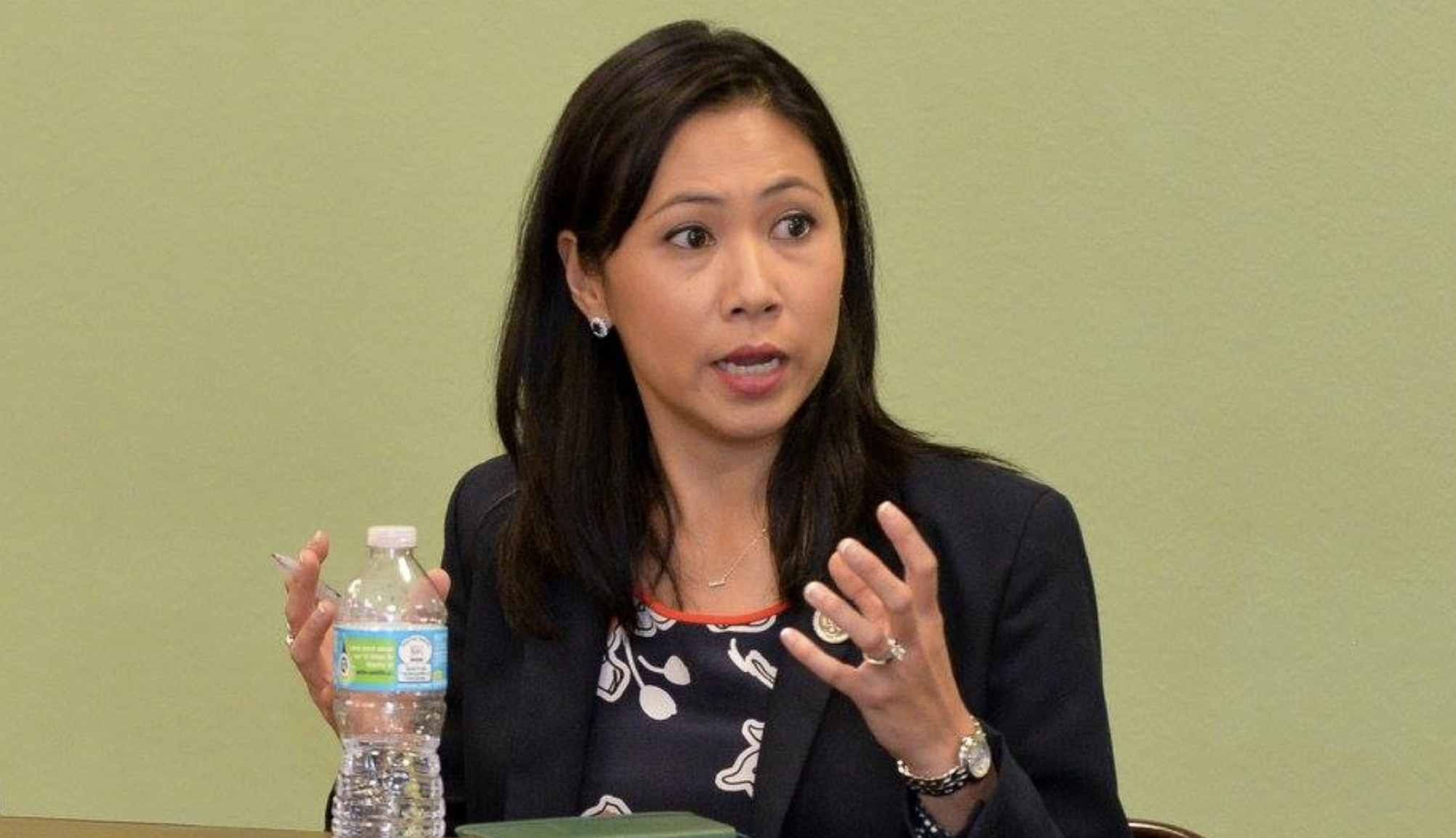