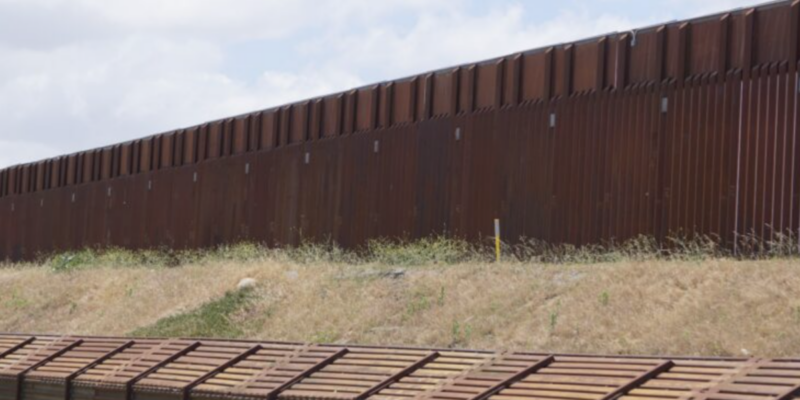 Running for Congress Against Opponents Wife?

Those are accurate words to describe a congressional candidate who attacks his opponent's wife over her faith and/or ethnicity.

Take a wild guess who is being accused of this. Go ahead, guess. I will give you a hint: Blackface. READ MORE

Companies with Florida ties will be supporting undocumented illegal immigrant children who are soon to be housed in Greensboro, N.C.

Rep. Frederica Wilson-As a former school principal and educator at @MDCPS, I’m beaming with pride at this announcement.Providing growing students with reliable and cost-free meals helps support healthier kids who are ready to learn. Thank you MDCPS for your leadership!

"Will Miami Media Ignore Roger Waters’ Antisemitism? " by Senator Marco Rubio—Pink Floyd co-founder Roger Waters describes himself as “pro dialogue, pro peace, [and] anti authoritarian.” Maybe he should listen to his own music more, because he clearly can’t tell heaven from hell. Far from standing “in defense of Mistress Liberty,” Waters has become an advocate for antisemitism, Vladimir Putin’s imperialism, and the Chinese Communist Party’s genocide. 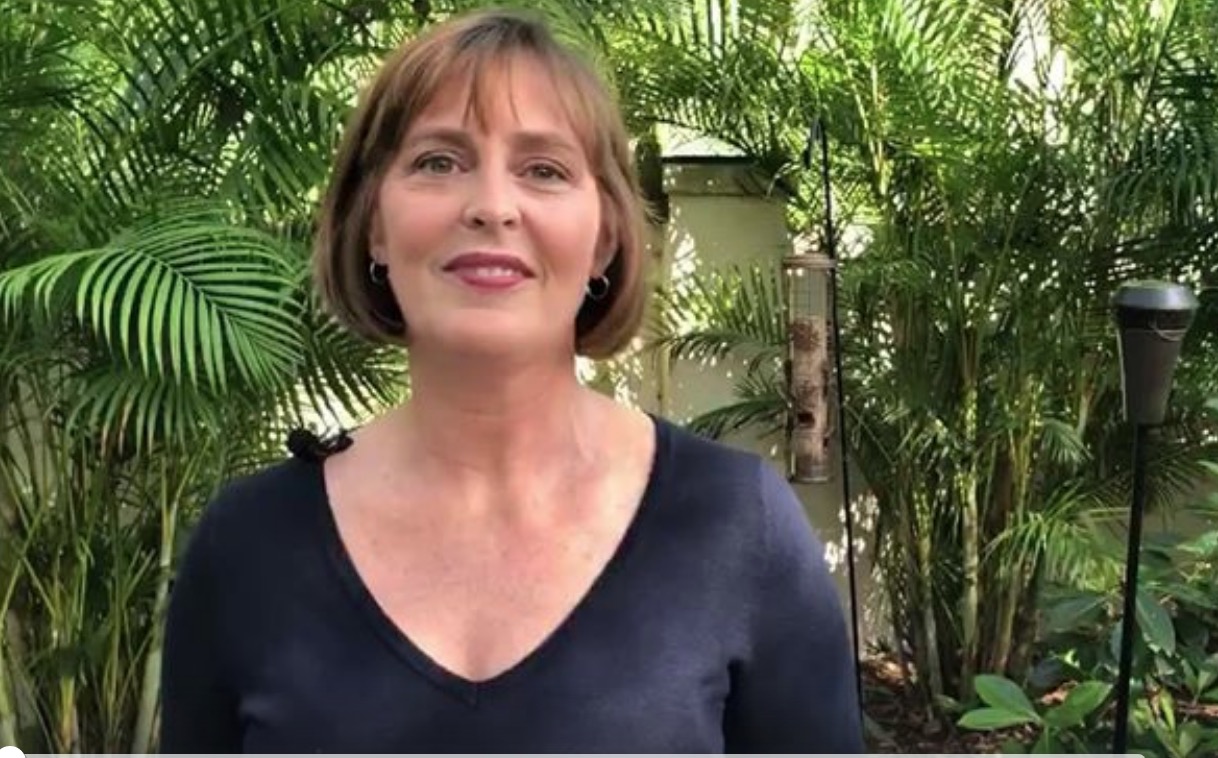 "Trump: "Release the Documents Now!" by The Floridian's Grayson Bakich

"Loomer Blames 'RINO' Republican Opponent for FBI Raid at Mar-a-Lago," by The Floridian's Grayson Bakich—Monday night's raid on former President Trump's Mar-a-Lago home by the FBI continues to make headlines. Conservative journalist and District 11 congressional candidate Laura Loomer has weighed in, telling The Floridian via text that the FBI needed to be defunded and dismantled. 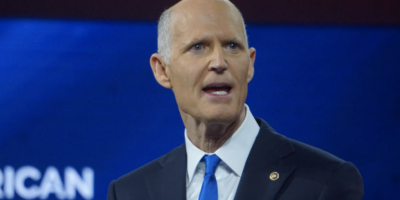 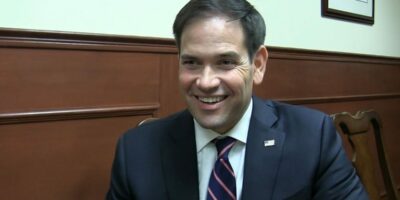