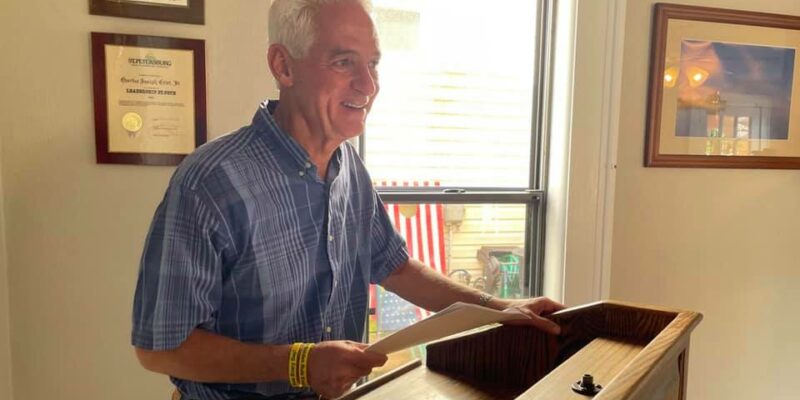 With the August primary fast approaching, Florida Rep. Charlie Crist (D) continues to enlist support. Over the weekend, Crist added the Miami Herald to his growing list of supporters, which comes after the Sun Sentinel published their endorsement in an op-ed. The Editorial Board commented that they are appalled, saddened and, increasingly, horrified” at Governor Ron DeSantis’ (R) Florida, optioning Crist as the only alternative.

DeSantis has steered clear from commenting on Crist and Florida Agriculture Commissioner Nikki Fried (D), focusing his choice words instead on President Joe Biden (D). With one debate down, Crist and Fried are inching closer to the August primary date, and Crist remains poised to win the nomination. He’s enlisted the endorsements of unions, Florida lawmakers, and the Florida Democrat is now amassing support from prominent Florida newspapers.

After the Sun Sentinel expressed their endorsement of Crist’s candidacy, the Miami Herald Editorial Board has now shared its support, chiding DeSantis.

The Board celebrated Crist as a lawmaker that “can appeal to Democrats, Republicans and Independents, and unite them against the worst authoritarian tendencies that DeSantis has displayed, to the detriment of the whole state,” says the Editorial Board.

Commenting on DeSantis’ affirmation that “Florida is the free state,” the Editorial Board expressed that “the governor’s definition of freedom comes with handcuffs, a blindfold, a gag and, if necessary, a billy club for those who disagree with his world view,” adding that they have “been appalled, saddened and, increasingly, horrified at the governor’s attacks on true freedoms in this once progressive state of Florida. And also at the governor’s popularity, especially across the country.”

“We believe we speak for millions of Floridians who are similarly alarmed by how far we’ve fallen – into scapegoating, into the politics of threat and revenge, into divisions pried ever wider with surgical dexterity. And into meanness,” the Editorial Board argues. 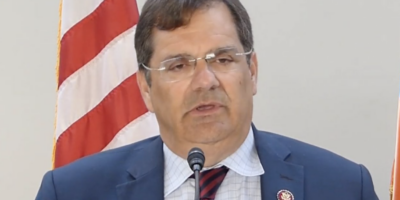 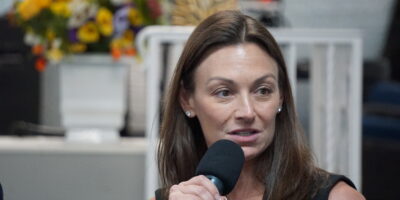