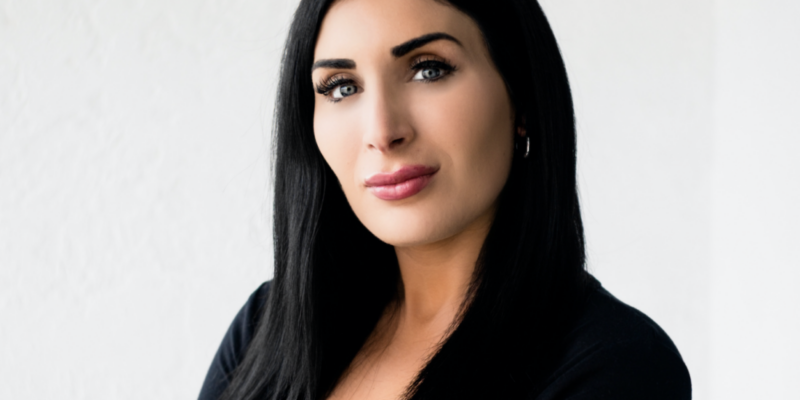 Monday night's raid on former President Trump's Mar-a-Lago home by the FBI continues to make headlines. Conservative journalist and District 11 congressional candidate Laura Loomer has weighed in, telling  The Floridian via text that the FBI needed to be defunded and dismantled.

"The FBI raid on the home of President Trump at Mar-a-Lago is an absolute outrage to every Conservative and any American who respects the Constitution! The Federal Bureau of Investigation is, was, and always has been the political enforcement arm for our government since it was created by J. Edgar Hoover. THE FBI MUST BE DEFUNDED AND DISMANTLED," Loomer said in a statement. "My RINO opponent Daniel Webster skipped the vote on the January 6 commission, which was used by the FBI to RAID President Trump's home at Mar-a-Lago!"

Loomer also stated that  "all voters"  in her district who support President Trump were against the FBI's abuse of power.

"I am the America First, Pro Trump Republican FIGHTER we need in Washington to help take our country back. While Daniel Webster's inaction emboldens the crooked FBI, I will be working hard in Congress to combat corruption and political bias in our Department of injustice," added Loomer. When I'm sworn into Congress, one of the very first bills I'll introduce will be to DEFUND and DISMANTLE the FBI to end the continued assault on Americans by this rogue agency that is now operating as the personal, Gestapo hit force for the Democrat Party and the illegitimate Biden Regime!"

Perhaps unsurprisingly, a recent poll conducted by The Villagers for Trump political club shows Loomer favored by an enormous margin over Webster. Loomer stands at 89.07% compared to Webster's paltry 10.2%.

Momentum appears to be on Loomer's side. Early voting starts this coming Saturday. Election Day is August 23.

In 2020, when Loomer previously ran for Congress, former President Donald Trump endorsed her campaign and voted for her. Republican voters are eagerly awaiting  President Trump's next round of 2022 endorsements. 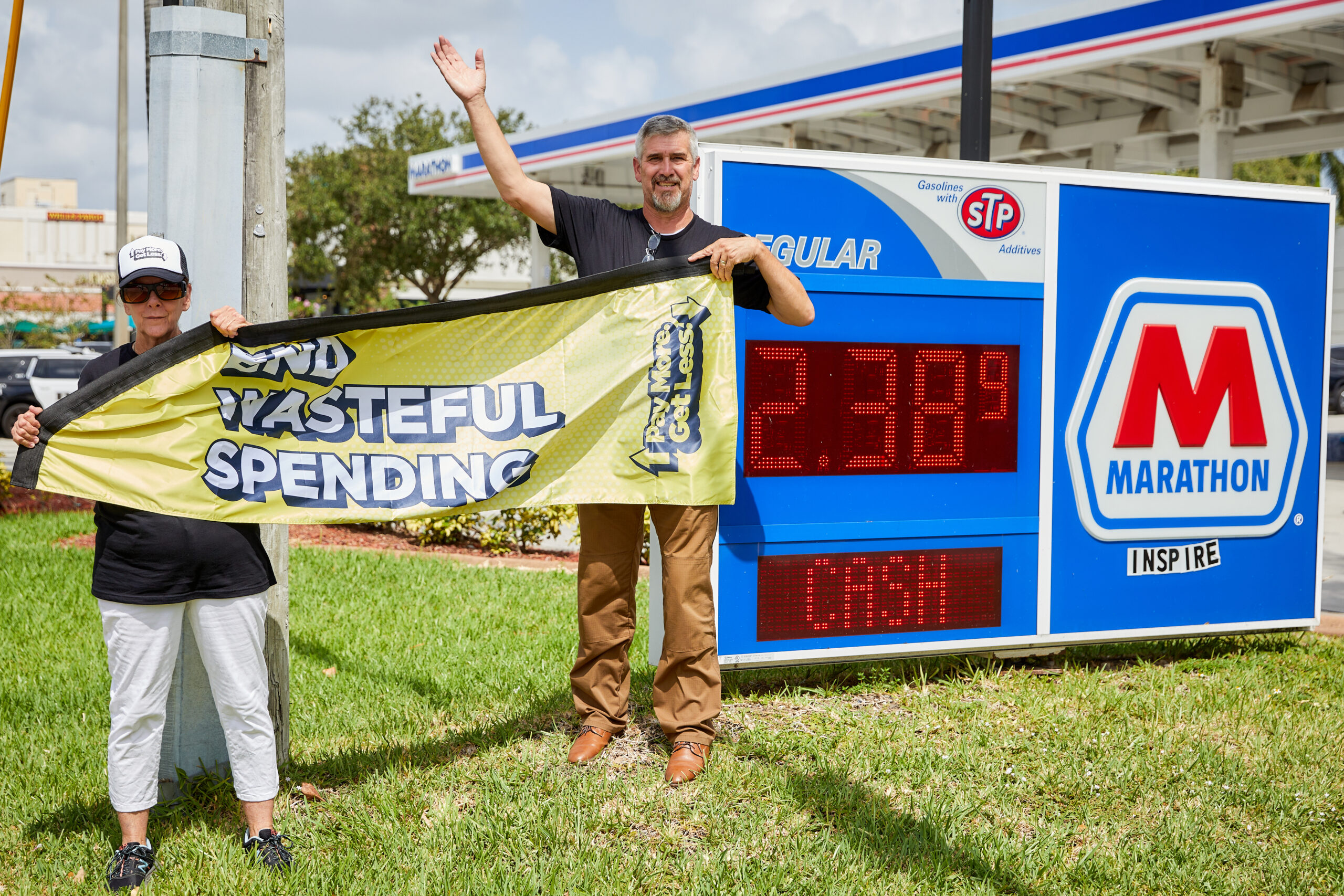 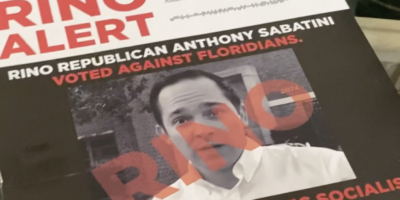