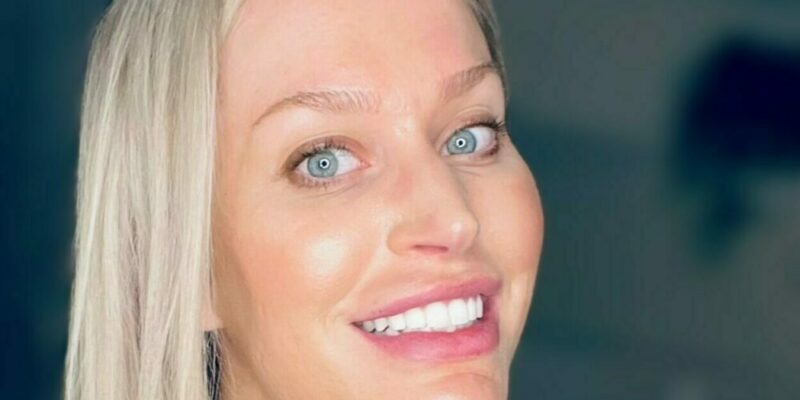 Governor Ron DeSantis's feisty press secretary Christina Pushaw has turned in her letter of resignation and will be joining Gov. DeSantis's re-election campaign. Pushaw will serve as Director of Rapid Response.

"Now, the gloves are off," stated Pushaw on Twitter in response to a tweet from FL Stand.

Pushaw has been his protective shield, and also been the tip of the spear for combating disinformation and unsupported attacks against DeSantis, his administration, and his agenda, since first taking on the job 15 months ago.

Her jousts with "reporters" and Progressive "Publishers" like "The Hamburglar" from the left-leaning Florida Politics site have been epic. Just recently, both Democratic gubernatorial candidates, Nikki Fried and Charlie Crist have targeted "secret agent" Pushaw.

This story is developing... 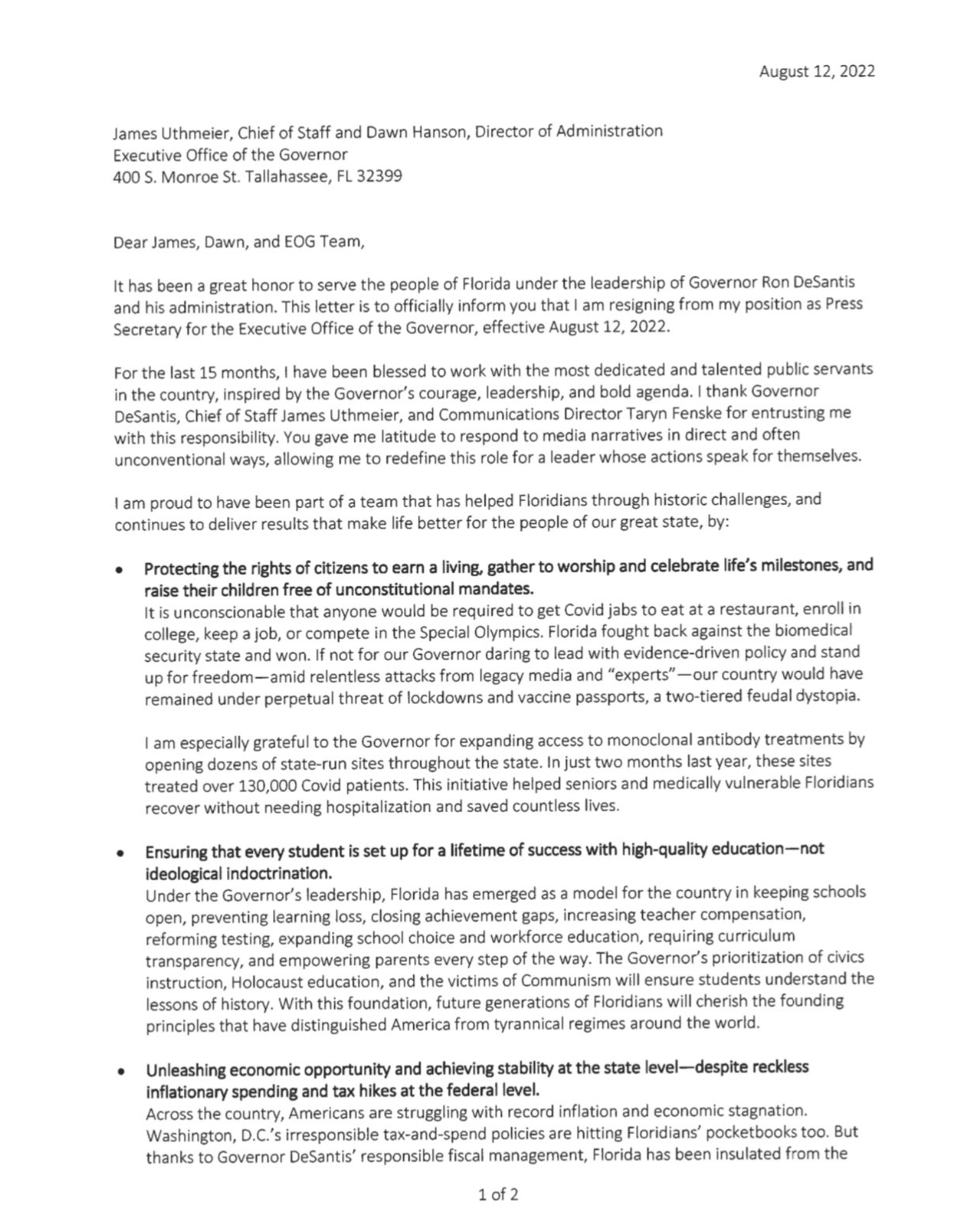 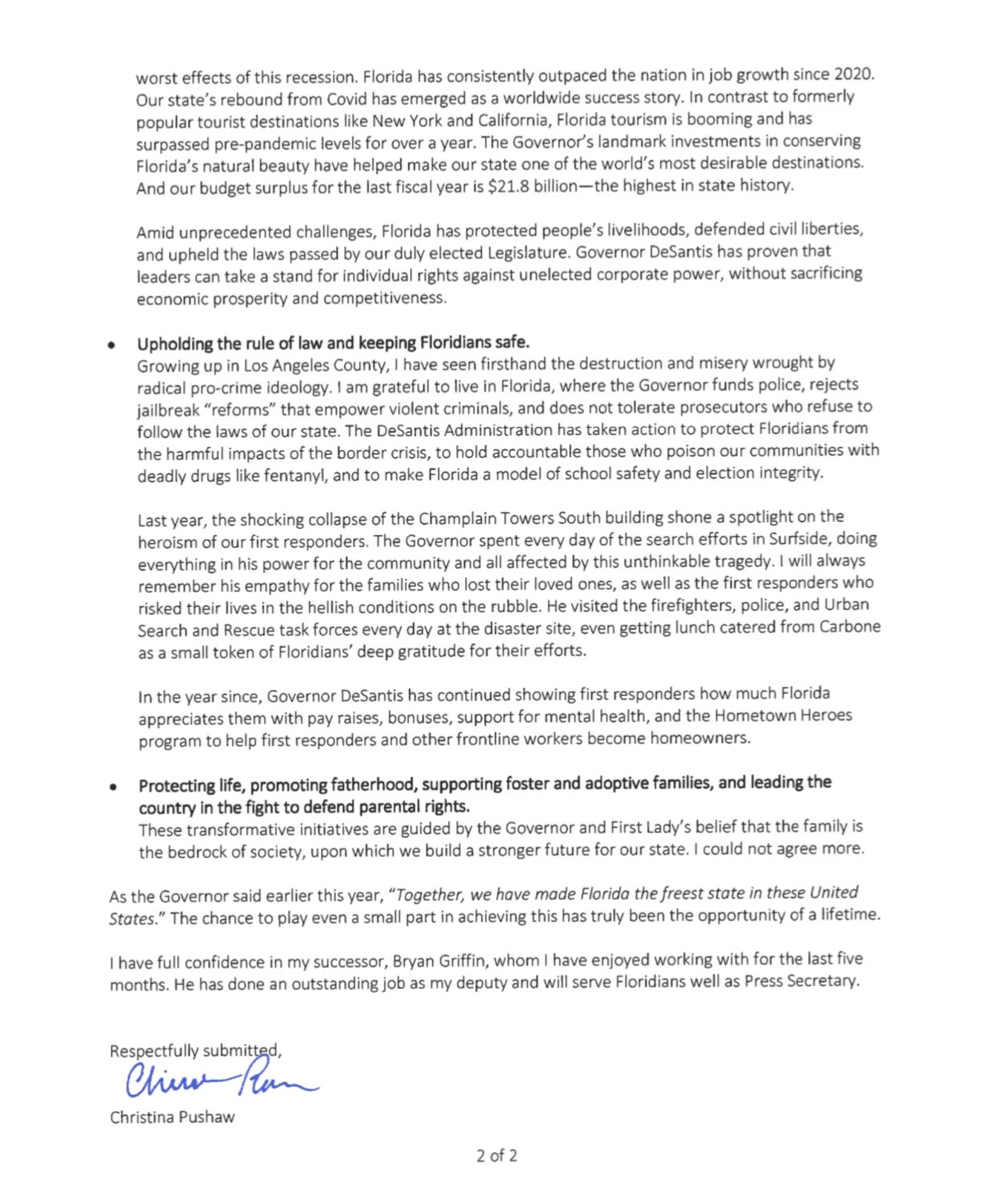 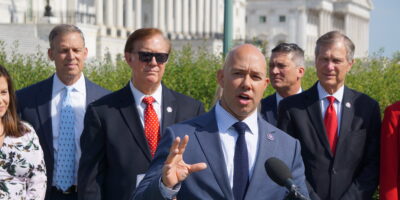