The Republican primary for Florida Congressional District 7 continues its ferocity with State Rep. Anthony Sabatini at the eye of the storm. On Friday, The Floridian detailed that Sabatini falsely claims to have voted in favor of Governor Ron DeSantis' "Freedom First" state budget program. Now Sabatini may have been caught in another lie.

In a Facebook post featured in the previous article, Sabatini claims that American Liberty Action, a Republican PAC, is "Anti-Trump." An additional post claims the PAC is led by allies of Mitt Romney (R-UT). The PAC has spent $800,00 attacking Sabatini, and as we reported, their attacks are not without merit.

The ads currently running hit Sabatini for being a former registered Democrat that voted in both the 2008 and 2012 Democratic primary elections. The Floridian was the first and only outlet to report Sabatini’s Democratic voting record.

Moreover, the claim that American Liberty Action is "anti-Trump" and "run by former Mitt Romney staffers" is only partially correct.

Sabatini wanted us to follow the "Dark Money" spent against him in his primary race. We did, and it appears all that "Dark Money" could lead to President Trump.

While it is true that Red Curve Solutions did indeed aid in fundraising efforts for Romney's 2012 campaign, it also served as the treasurer to the Treasurer to Donald J. Trump for President, Inc. as well as the two joint fundraising committees in which the Trump campaign participated--Trump Victory and Trump Make America Great Again. 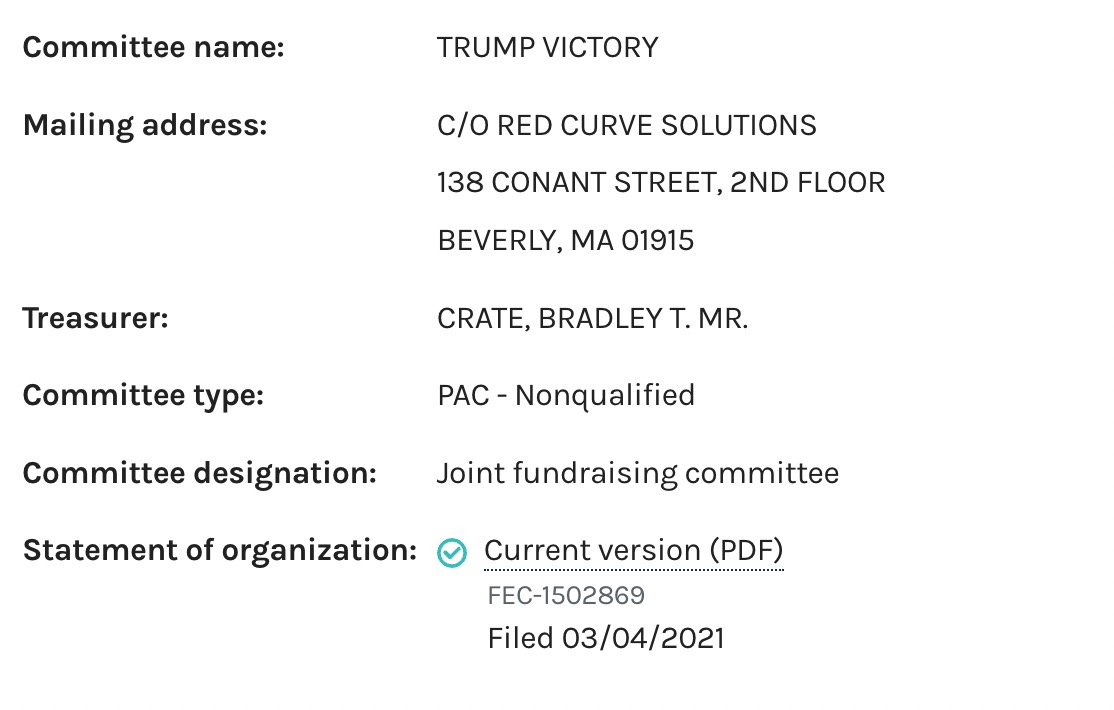 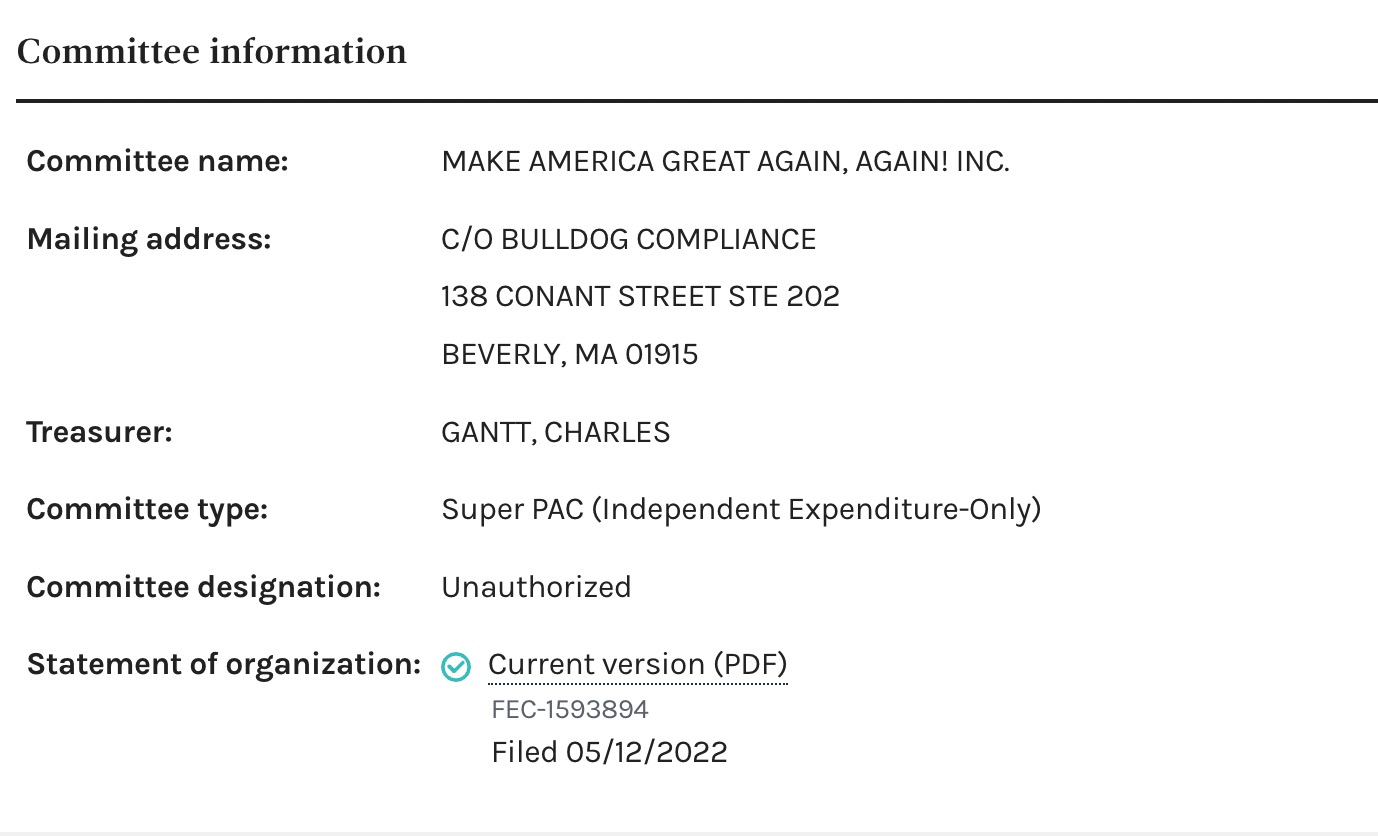 The group also served as a registered agent on the America First Action PAC, which raised $149,372,835.68 in 2020 for Trump and spent nearly every last dollar of those funds against Biden.

The Floridian could not confirm whether President Trump sanctioned the independent expenditures made by Mr. Gantt for the American Liberty Action PAC, but from past experiences, Trump is very hands-on when it comes to anything that could be linked to him, both directly and indirectly.

Mills is considered the frontrunner in the race and has been the target of negative mail and digital advertisements from Duke and Sabatini. Rubio: American Families are Under Attack