As the Florida Legislature polls to see if whether it should convene a special session to try to address the “gun violence” issue after a string of mass shootings across the country, Rep. Val Demings, who is challenging Senator Marco Rubio for the U.S. Senate, is calling on Senator Rubio and other Senate Republicans to pass “Red Flag” laws. There is a high probability that any gun control measure that hits the Senate floor will fail. READ MORE

Endorsements are flying around, and every Republican running for office in Florida wants President Donald Trump and Gov. Ron DeSantis’ nod of approval.

Rick Scott-Yesterday, I joined my colleagues in urging the @FCC to thoroughly scrutinize the purchase of @radiomambi710 by the Latino Media Network. This blatant effort by Democrats to silence Hispanic conservative voices & control the political narrative is wrong.

Debbie Wasserman Schultz-Our democracy and Constitution were attacked on Jan 6, and the American people deserve answers. I look forward to @January6thCmte sharing their initial findings in these hearings and explaining the scheme to stop the transfer of power. 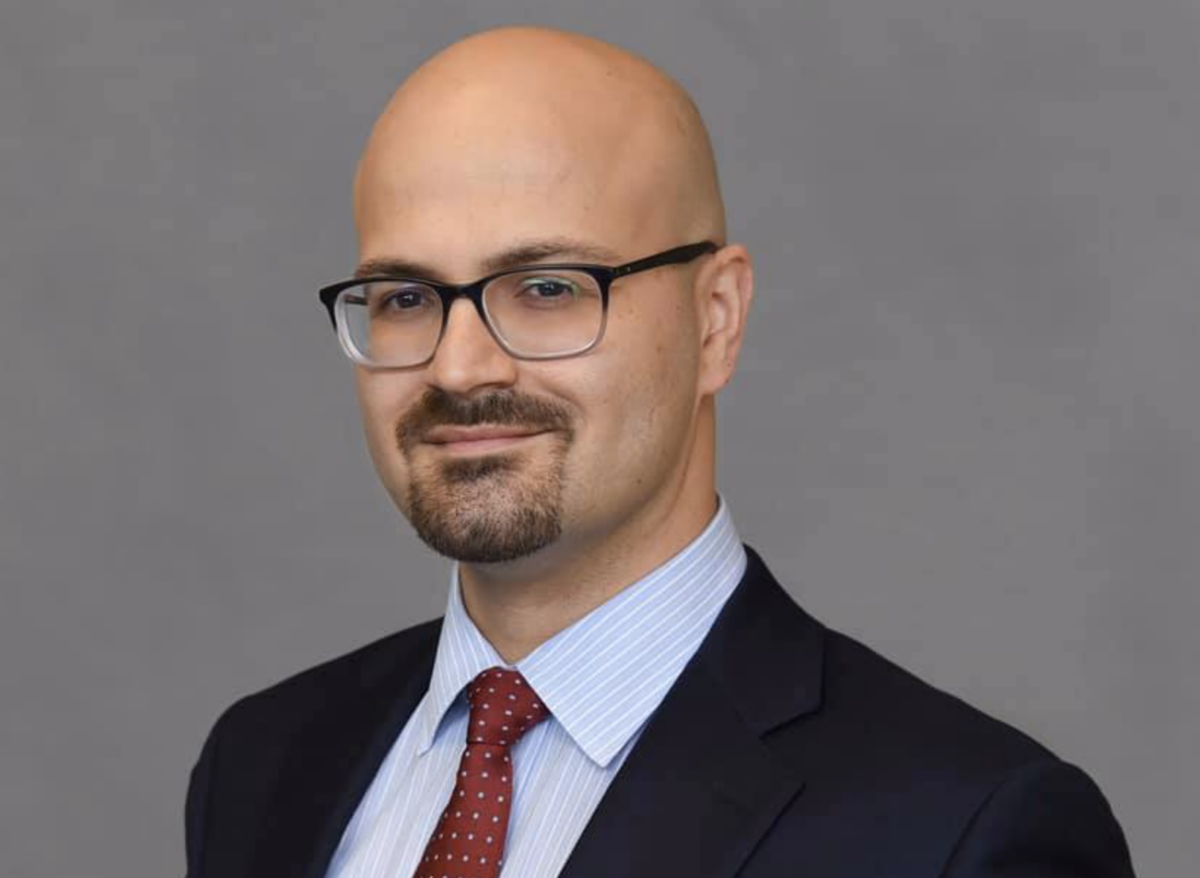