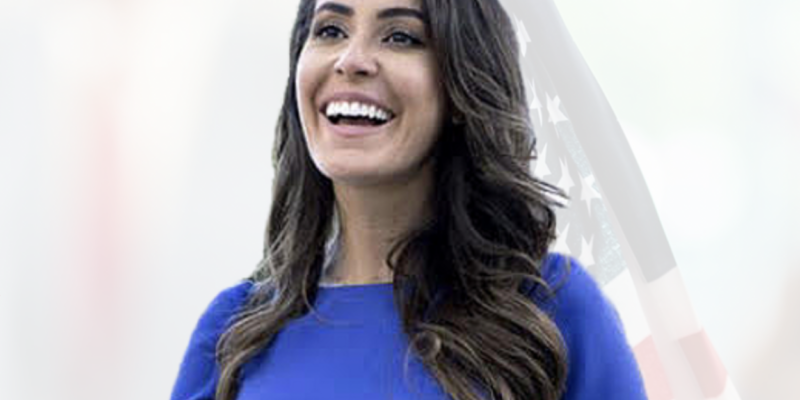 Luna Looks to Usher in new Breed of Republican Lawmakers

Republican congressional candidate Anna Paulina Luna is on the verge of winning her primary race in Florida’s 13th District.
With Democrats having fallen out of favor with mainstream Americans after the 2020 presidential election that ushered in nothing less than economic turmoil and despair, Republicans see themselves taking over the U.S. Congress in November.
Luna could be part of the freshman class that begins to repeal the progressive advances the Democratic Party has made over the past two years, and be one of the most vocal Republican legislators from Florida.
Luna, who is backed by former President Donald Trump, appears to have pulled away from the field of Republican candidates with less than three weeks until election day.
Just recently, Luna also posted a video endorsement from Don Jr, appearing with the congressional hopeful at the recent TPUSA summit in Tampa, Florida.

All of you that continue to bitch, moan, and bad-mouth The Hamburglar, Peter Schorsch, because of his shady ethics and alleged pay-for-play antics, need to suck it up.
You created the Cookie Monster, and you keep feeding him those green sugar cookies.
Hamburglar is only doing his job, a job he is directly paid to do.
Did you think because he may have had gastric surgery to help curb his appetite that he was going to change his ways?
The more you keep paying him every time he calls begging for vacation money, or when he calls crying about having to make payroll, the hungrier he gets.
He wants The Capitolist to shut down because Brian Burgess poses some kind of threat to him, why not shut Schorsch and all of his progressive "reporters" down?
It's easy to do. Even though his operation is funded by some big wigs in Tallahassee, his operation is largely kept afloat by begging for advertising from you all.
And you all know who you are.
So instead of sending me his personal text messages and emails, that show how he begs for cash (total weakling) ignore him and he will eventually go away.
Stop bitching and starve the monster. LOL!
Oh, and he didn't like our opinion piece here and has been crying a river. He is such a little bitch. Grow a pair of balls, man up for Christ's sake. MUST-READ

You may not like how he carries himself, or the fact that he walks around carrying a heavy baseball bat, but Rep. Gaetz is pretty fearless and could help undo many of the aforementioned woes that Democrats have caused over the past two years.

As a member of the minority party, Gaetz has been able to get along done, but if Republicans take over the House of Representatives as they are expected to do, Gaetz could be unstoppable.

His first order of business if Republicans take the majority in the House is to go after Hunter Biden. READ MORE

I’ve got just 3 words for FL Republicans who passed an extreme abortion ban w NO EXCEPTIONS for rape, incest or human trafficking: November is coming…

Rep. Anna V. Eskamani -Tonight Kansas voters resoundingly decided against removing the right to abortion from their State Constitution. This is a major victory for the abortion rights movement in one of America’s reliably conservative states. Below is our formal statement in response:

Byron Donalds-If you are a Black Republican, they will call you a coon, sell out, question your Blackness, and insult your intelligence.

It's easy for people like @ElieNYC to talk "tough" without any push back from one of the "Republicans' negros." @TiffanyDCross invite me on, let's talk. 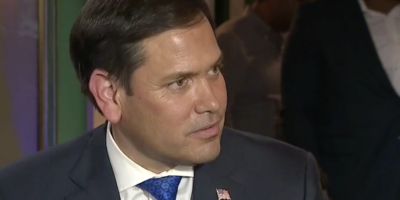 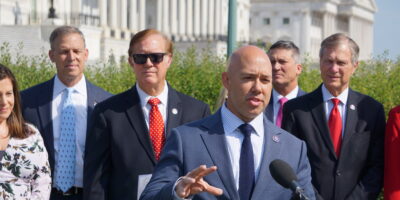