President Joe Biden (D) is setting his sights on Florida lawmakers given the fact that Democrats are hopeful they can expand their legislative presence in the Sunshine State. While his rivalry with Governor Ron DeSantis (R) is nothing new, President Biden has now sparked a new rivalry with Florida Senator Marco Rubio (R). After criticizing Rubio on Twitter, he has issued a challenge to the President, urging him to take a trip to Florida to campaign against him.

President Biden has position himself as a vehement supporter of gun control much to the disapproval of Republicans.

On Twitter, President Biden issued a condemnation of several Republican lawmakers, expressing that “leaders like Governor DeSantis, Senator Marco Rubio, and Senator Rick Scott are all opposed to banning assault weapons. And to me, it’s simple. If you can’t support banning weapons of war on America’s streets, you’re not on the side of police.”

Rubio, who’s received the endorsements of 55 Florida Sheriffs and other law enforcement groups, is now touting the endorsements and calling for the President to campaign against him in Florida.

I am asking for your prayers that @potus will come to Florida to campaign against me https://t.co/8FFKnZUEM8

“I am asking for your prayers that POTUS will come to Florida to campaign against me,” responded Rubio.

In a statement, Elizabeth Gregory, the Communications Director for his campaign, commented that “Val Demings went to Washington and abandoned the men and women who serve in law enforcement, calling Defunding the Police ‘thoughtful’ and violent rights ‘a beautiful sight.’”

Gregory added that  “in voting with Nancy Pelosi and for Biden’s disastrous agenda 100% of the time, Demings proved she cares more about following the lead of Democrats in Washington than she does fighting for Floridians’ interests.”

Demings was on the short list for Biden's Vice President. 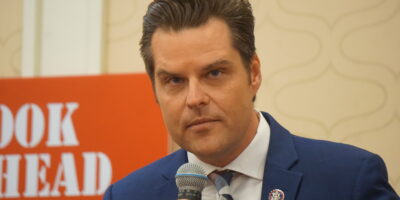 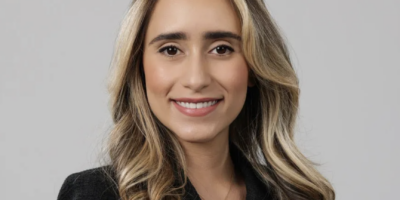