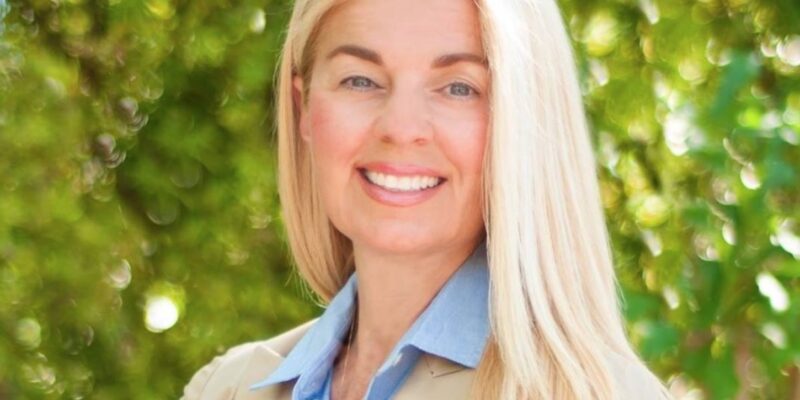 Rhonda Rebman Lopez (R-120) has put up a tough fight to win the state house seat she narrowly lost in the 2020 election cycle.  Now, the candidate has won the endorsement of the Police Benevolent Society (PBA).

This is not the PBA's first endorsement in state election races in Florida.  Recently the PBA issued an official endorsement for Alina García (R-115), another candidate for the Florida state house.  The PBA also works to ensure that the interests of law enforcement officers and their families across the state of Florida are protected.

Rhonda Rebman Lopez's team claimed the PBA, "knows Rhonda will work alongside them and Governor DeSantis to protect law enforcement officers from radical “Defund the Police” movements, ensure departments receive the resources they need to protect our communities, and provide financial and medical support for law enforcement officers who suffer injuries in the line of duty, including mental illnesses like PTSD."

This is also not the first run in Lopez has had with the PBA.  In her reelection bid in 2020, the PBA endorsed her then too as a, "pro-police candidate."  However, the incumbent lost to current State Rep. Jim Mooney (R-120).

Lopez facing off against Mooney will not only be a rematch, but a rocky road as well.  Mooney has recently faced extreme criticism for past controversies from Lopez herself and independent groups that have both launched attack ads ranging from alleged past drug dealing and being accused of being a, "tax cheat."

Floridians for Truth Now, a political action committee who aired one of the infamous attack ads have dug their heels in and are currently in a legal battle to keep the ads on the air. 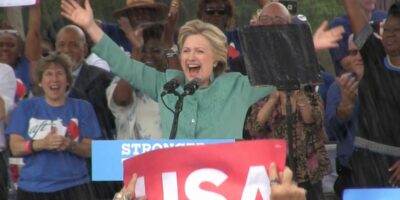 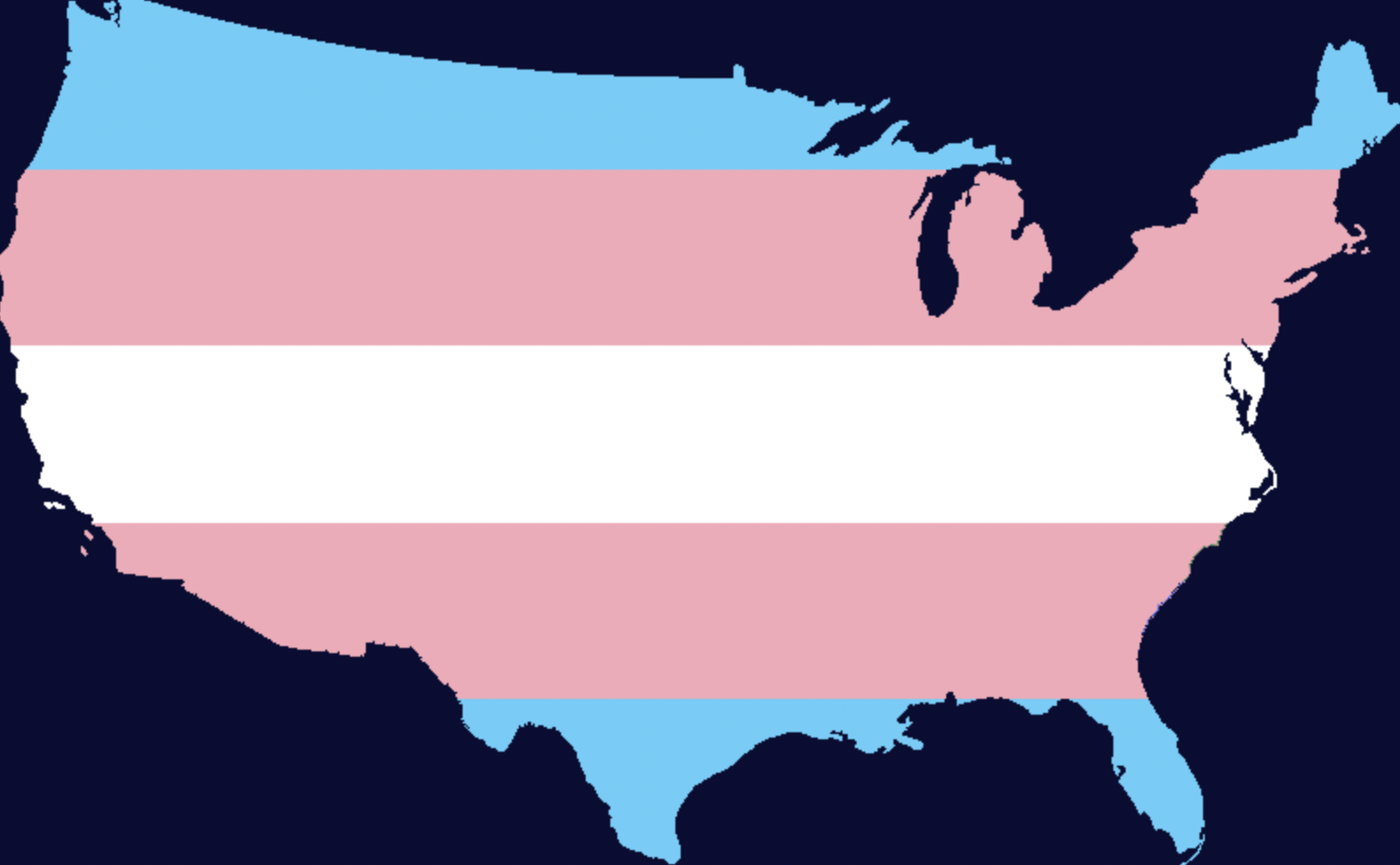