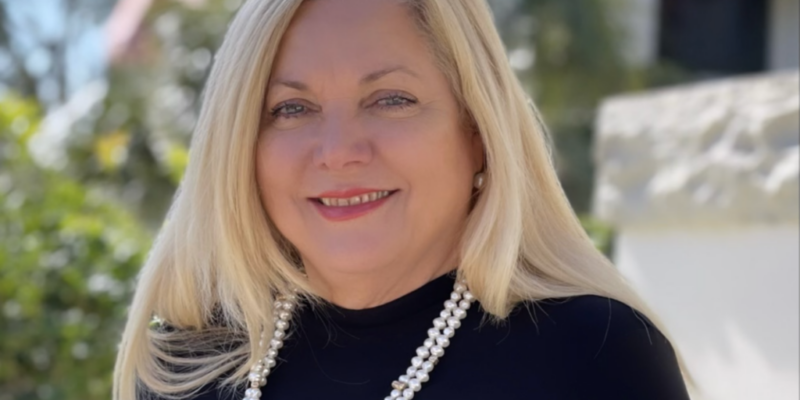 Candidate for State House Alina García (R-115) has been racking up endorsements and piling up campaign donations.  Now, the Police Benevolent Association (PBA) has thrown its support behind García.

García has shifted from pursuing a State Senate seat to running for the state House of Representatives.  After getting endorsed by Speaker Designate Paul Renner (R-24) and US Senator Marco Rubio (R-FL), García has managed to become the front runner in her race.

The campaign has also managed to post impressive campaign finance numbers as well.  While in total the campaign has almost hit half a million dollars, in the month of May alone Garcia saw $72,000 in financial contributions.

Yesterday, García announced the endorsement from the PBA on Twitter.  The candidate voiced she was, "Proud to announce," that she has been, "endorsed by the brave men & women of the South Florida Police Benevolent Association (PBA)."  García then reaffirmed her support for police and pledged to, "Back the blue."

Proud to announce that I have been endorsed by the brave men & women of the South Florida Police Benevolent Association (PBA).

The PBA released their official endorsement of García and stated they are, "proud to inform you of its endorsement of [Alina García's] candidacy for the office of State Representative of Miami Dade County, District 115."  The PBA added, "We feel that you are one of the best, and we wish you a successful campaign."

Garcia is proud of making a career out of public service, with three decades of experience working at the local, state, and federal levels.  Garcia believes this makes her, "well-qualified and ready to serve in the Florida House." 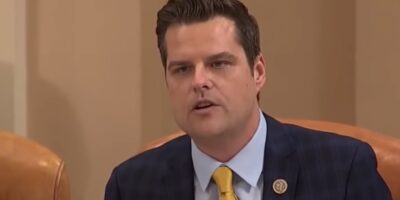 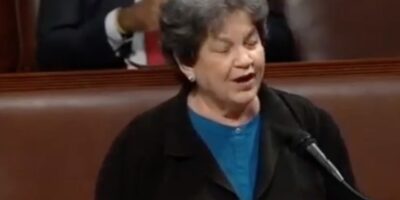