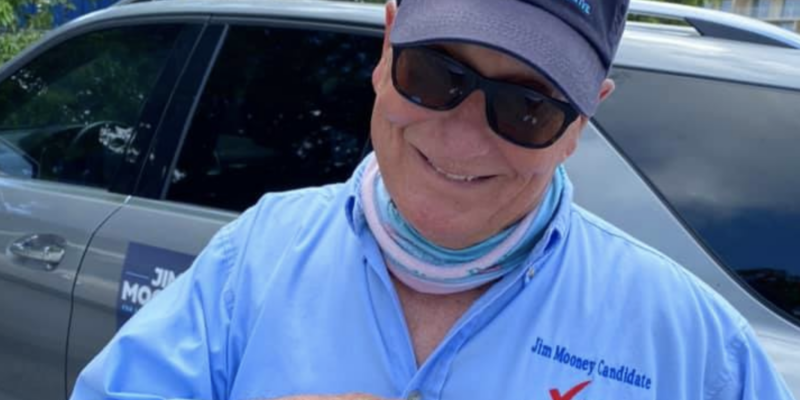 The Republican primary race to replace retiring state Rep. Holly Raschein (R) turned out to be one of the closest watched contests in recent history.  Rhonda Rebman Lopez was the hands down favorite to win the race, but James Mooney, Jr. squeeked out the victory by only 148 votes.

Alexandria Suarez turned out to the spoiler, but her vote total was only off by 685 total votes, so the case can be made that this race was always  up for grabs by any of the three candidates.

This race was that close, even with Raschein having endorsed Mooney.

Suarez and Rebman Lopez dominated Mooney in Miami-Dade County, but Mooney’s campaign efforts in Monroe County was enough to deflect away from his poor showing in Miami-Dade.

But there lies the problem for Mooney, who will need to do better in the Miami boogie down if he stands any chance to defeat Democrat Clint Barras.

Considering that this is a Republican House seat, GOP leadership will surely pour in the necessary resources in to help Mooney defeat Barras., but will it be enough?

Barras has only been able to raise about $41,0000 to date, according to state finance records. Mooney raised a total of $130,000 for his primary race.

"Politically, Mooney is dead man walking," said Rivera. "Given his dismal Miami-Dade performance in the primary, there is no way he can win this seat in November. Cuban-American Republicans in particular will completely abandon Mooney because of his campaign contributions from Raul Castro's drug-trafficking business partners. Unfortunately, HD120 is a definite Democrat pick-up with Mooney as our nominee."