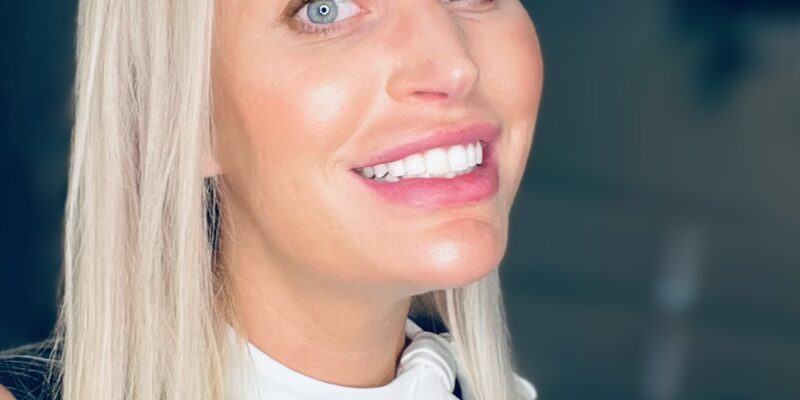 Political and media bullies alike have tried to take down Gov. Ron DeSantis’ press secretary Christina Pushaw but have failed.

The Washington Post’s feeble attempt to smear her was the latest effort to dress her down.

It failed and then DeSantis stepped in and flexed his muscles.

DeSantis gave an epic defense of Pushaw during a press conference in West Palm Beach. Must-Watch

Hold on to Your Guns

The U.S. House of Representatives has just passed a gun control measure that calls for a ban on high-capacity magazines. The Democrat-controlled House introduced the measure in response to the string of mass shootings across the nation.

As you can imagine, gun rights activists are “up in arms.” READ MORE

Nikki Fried-Florida is worth saving.
Ron DeSantis-In just 4 years, we have dedicated $1.7 billion to Everglades restoration, nearly the same amount spent over the 12 years prior to my administration.
I promised to make this a priority, and we’ve honored that commitment with record funding in record time.
Jimmy Patronis-Today I sent a letter to DHS requesting their plan for how they’ll respond to hurricanes with ongoing supply chain and diesel fuel issues. Biden was caught flat footed on the baby formula shortage. If a CAT 5 hits, we need supplies, not excuses.
AG Ashley Moody-Florida lost a hero this morning. A @TallyPD
Officer was killed while trying to stop a violent crime suspect who was recklessly evading authorities. Justin and I are praying for the officer’s family and our entire law enforcement community.

"Florida Gasoline Prices Hit $4.76 Record" by The Floridian's Jackson Bakich—The average price of a gallon of regular unleaded gasoline in Florida hit a record-high $4.76 on Sunday and likely will continue to rise, the AAA auto club said. "Unfortunately, the pain at the pump is likely to get even worse this week," AAA spokesman Mark Jenkins said in a prepared statement Monday.

"Rubio: Heavily Invested Liberal Network is Attempting to "Wipe Out Hispanic Conservative Voices" by The Floridian's Jackson Backich—It was just announced recently that Latino Media Network has purchased the formerly TelevisaUnivision backed radio station, Radio Mambi out of Miami. Radio Mambi is a well-known conservative news program in South Florida’s Cuban community, but conservatives now fear that the new owners could steer the station in a new direction.

"Sen. Aaron Bean Announces Run for Congress in CD 4" by The Floridian's Jim McCool—State Senator Aaron Bean (R-4), who has stacked up quite the impressive résumé in the Florida Senate, has just announced his candidacy for US Congress in Florida's fourth Congressional District.

"Democrats Highlight Gun Control by Wearing Orange" By The Floridian's Daniel Molina—Over the weekend, Florida Democrats shared their support for gun control amidst a number of shootings across the country. The weekend marked Wear Orange, which is an effort meant to raise awareness about gun violence. Across the United States, lawmakers wore orange, the White House was lit orange, and lawmakers expressed the need for gun control measures to address gun violence.

"Florida 'Red-Flag' Law Eyed Amid Gun Debate" by the News Service of Florida—TALLAHASSEE --- As a national debate rages over gun laws after last month’s mass shooting at a Texas elementary school, proponents of “red-flag” policies point to a Florida law as a model for states seeking to strip deadly weapons from people who could cause harm.