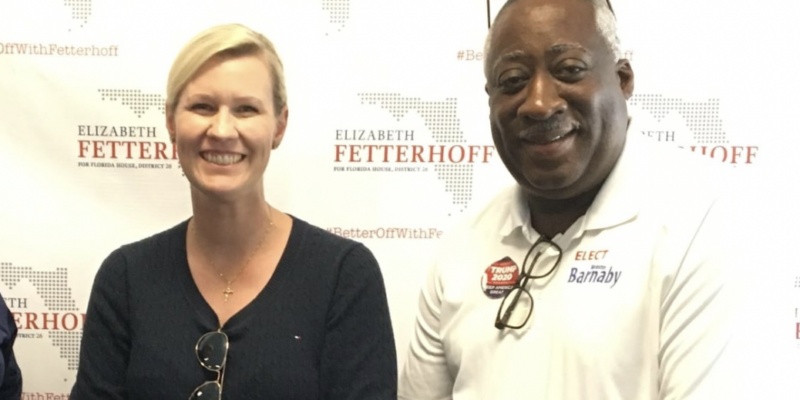 Oops! Did I say that?

The State House race in the newly-drawn District 29 between Reps. Webster Barnaby and Elizabeth Fetterhoff is getting ugly and the PBA is getting thrown right smack in the middle of it.

Rep. Barnaby has been throwing barbs at Rep. Fetterhoff every chance he gets, while Fetterhoff has mostly kept her powder dry and refrained from going negative.

That has all changed.

When Barnaby announced that he received the endorsement of the PBA, Fetterhoff called “BS” and so did the police organization.

The group has not endorsed Barnaby or anyone in that race, yet.

Miami-Dade Republican Party Chairman Rene Garcia has denounced the controversial and often-times militant Proud Boys group. The group is trying to grab control or instill significant influence within GOP groups across the country, and Garcia and others are not having it. READ MORE

Rick Scott-America has made amazing medical advancements to help prevent the spread of HIV/AIDS, but we must do more. My bipartisan bill with @SenatorLujanwill improve access to resources & prevention treatments at Ryan White HIV/AIDS clinics in FL & across the U.S.

Rep. Val Demings-Human beings do not live alone on our planet. The interconnected tapestry of life on earth is beautiful, fragile, and unique. Today I voted for legislation to preserve this marvelous gift, and support conservation programs critical to preserving endangered animals in our nation.

"Miami-Dade GOP Chair Rene Garcia Denounces Proud Boys Accusations" by The Floridian's Jim McCool—The Proud Boys, who have largely been blamed for taking part in extremist demonstrations around the nation, particularly the January 6th Capitol Riot, have voiced their ambition to take over local Republican groups around the country. Now, Miami-Dade GOP Chair Rene Garcia (R-FL) has officially denounced accusations that the group has a stronghold in the Miami-Dade GOP.

"Cammack's GOP Primary Opponent Has Criminal History, Not Eligible to Run" by The Floridian's Jim McCool—US Rep. Kat Cammack (R-FL) has made quite the name for herself among the ranks of national Republicans. However, Cammack is facing a primary challenger, Manuel Asensio, who does not appear to actually be eligible to run for office in Florida's 3rd congressional district.

Americans Continue Struggling As a Result of Bidenflation 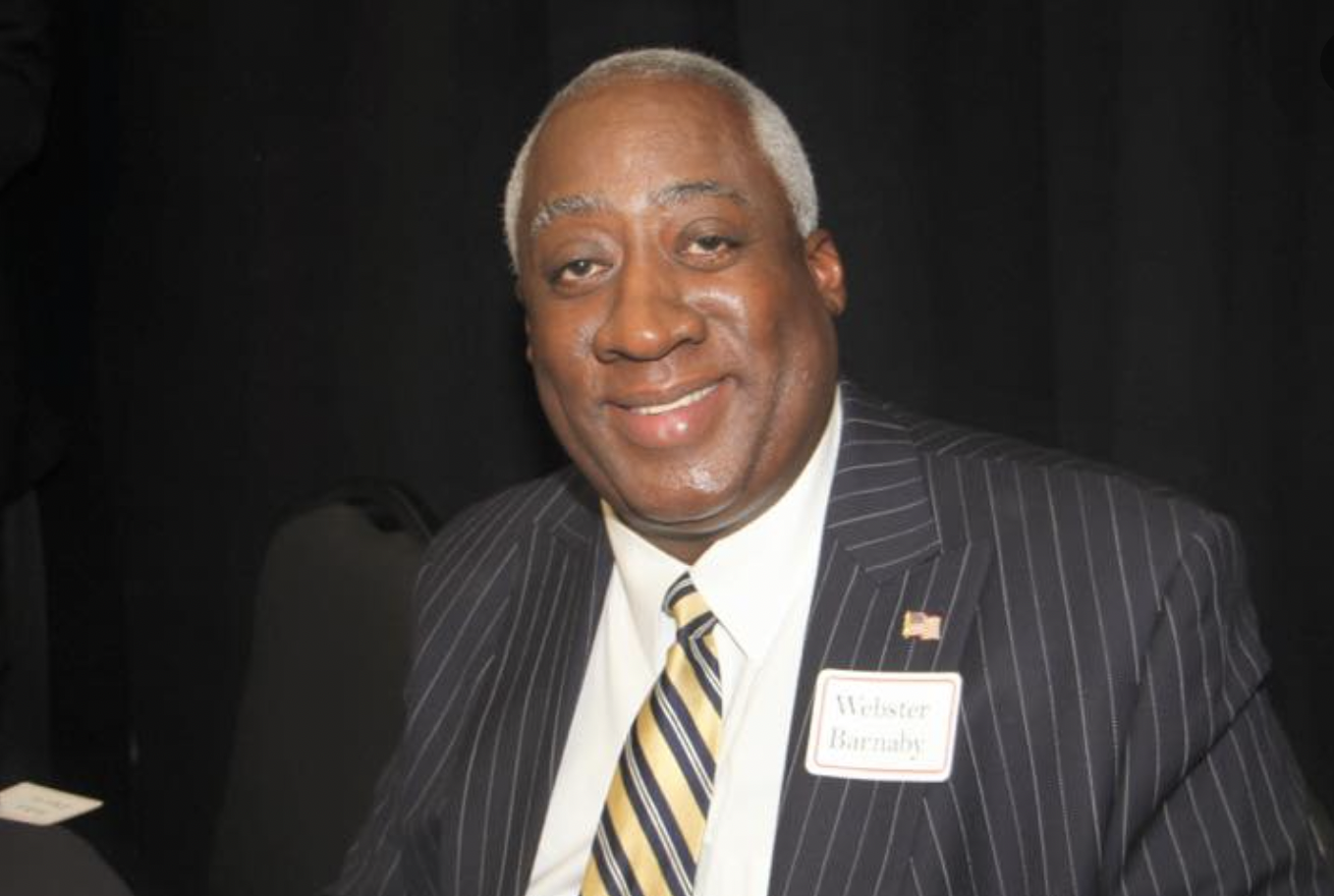