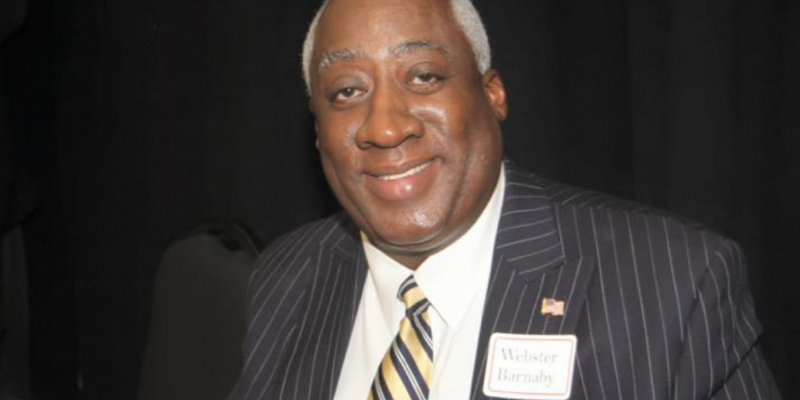 Daytona Beach Shores— During the monthly meeting of the Volusia Republican Executive Committee, Conservative State Rep. Webster Barnaby, announced that he had garnered the endorsement of the Police Benevolent Association (PBA), but really didn’t.

“The bottom line is this, I’ve just been endorsed by the Police Benevolent Association,” said Rep. Barnaby.

The Floridian was able to capture the moment the likable Barnaby made the claim. We reached out to the PBA for comment and asked for an official statement on the matter.

What PBA spokesperson Mike Scudiero response to our request for comment was nothing less than a complete contradiction to Barnaby’s claim.

“We have not issued an endorsement in that race. Representative Barnaby must have made a mistake,” stated Scudiero in response to our request for comment.

It is plausible that Barnaby may have made a mistake, but Barnaby clearly said that the “Police Benevolent Association” had endorsed.

@websterbarnaby announces he received the endorsement of the Police Benevolent Association during Volusia REC.#FlPol#Florida pic.twitter.com/0twchAgLGG

Fetterhoff, who has been on the receiving end of Barnaby’s political jabs, exacted some political payback to Barnaby, and skewered him, calling his actions "disingenuous" and "unfortunate."

I find it disingenuous. It’s just unfortunate that he has to lie to a group of people that important to our community,” said Rep. Fetterhoff.

Fetterhoff then took a pound of flesh from Barnaby, questioning his integrity after making the false claim.

“Integrity is one of the most important things to bring to an elected office, so if you are not able to have that integrity, you shouldn’t be in office,” added Fetterhoff.

We tried to reach Barnaby for comment but he left the REC event early. 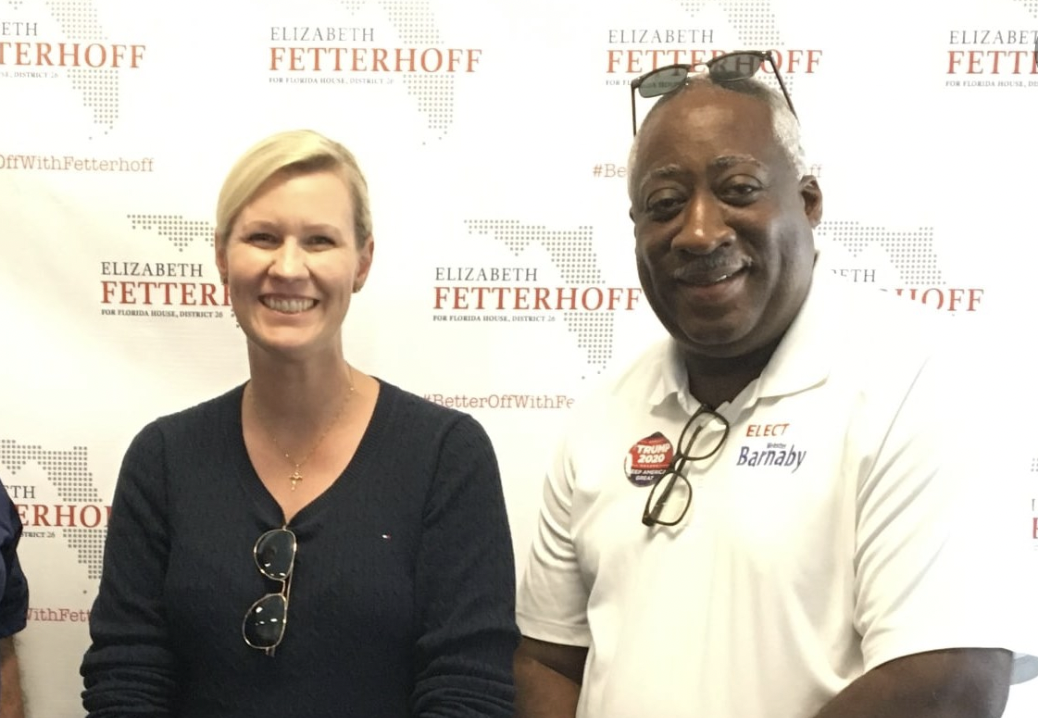