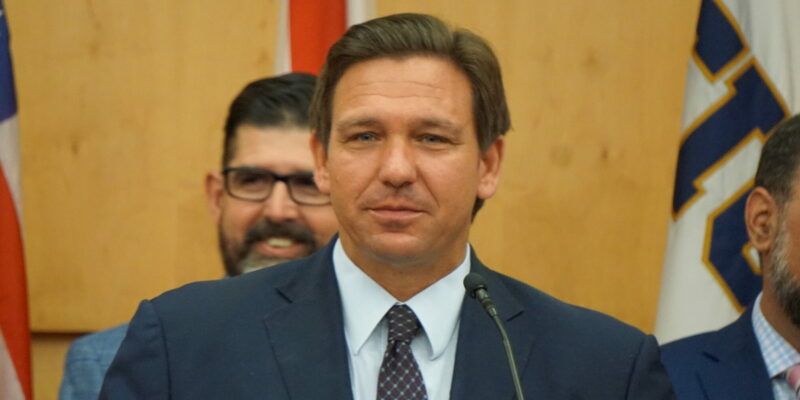 Miami—Shortly after signing Senate Bill 7072, the Big Tech measure to hold social media companies accountable for canceling Floridians, Gov. Ron DeSantis told reporters and supporters that came to his Florida International University press conference, that he was going to defund Critical Race Theory or prevent tax dollars from being spent to promote the “divisive” and controversial philosophy in Florida.

“We’re going to be bringing it out in front of the State Board of Education. We’re not putting any tax dollars to allow critical race theory,” asserted Gov. DeSantis.

The Broward County School Board is actively pushing Critical Race Theory on their website and openly glorifying Malcolm X and the Nation of Islam, and promoting the defunding police demonization of law enforcement.

DeSantis, who has labeled Critical Race Theory as a hate-driven and “an identity politics version of Marxism, reiterated his opposition to the “woke” education initiative, says that the Black race-based education philosophy is “not appropriate for schools” because it “is based on historical falsehoods.”

But while state Education officials meet on June 10 to discuss CRT and other school-based issues and concerns, DeSantis says that “it’s going to be up to the legislature” and him to pass and sign legislation to instill “funding consequences or defund CRT.

But fellow Republican Rep. Anthony Sabatini, who has announced that he is running for the U.S. Congress in central Florida, told The Floridian that he was going to answer the call and back DeSantis’ efforts to defund CRT and will be filing legislation to do so in the 2022 legislative session.

“This upcoming legislative session, I will be filing a Bill to BAN Critical Race Theory in Florida schools and government agencies,” stated Rep. Sabatini. Anti-White racism is disgusting and un-American.”

“But when you do that it’s gotta be true and solid and factual and you can’t let it become infected with a left-wing ideology like critical race theory,” said DeSantis” at another press conference earlier in the month. “Critical race theory is basically teaching people to hate our country, hate each other, it’s divisive and it’s basically an identity politics version of Marxism.”

First in the Nation: Ron DeSantis Signs Ban on ‘Deplatforming’ by Big Tech 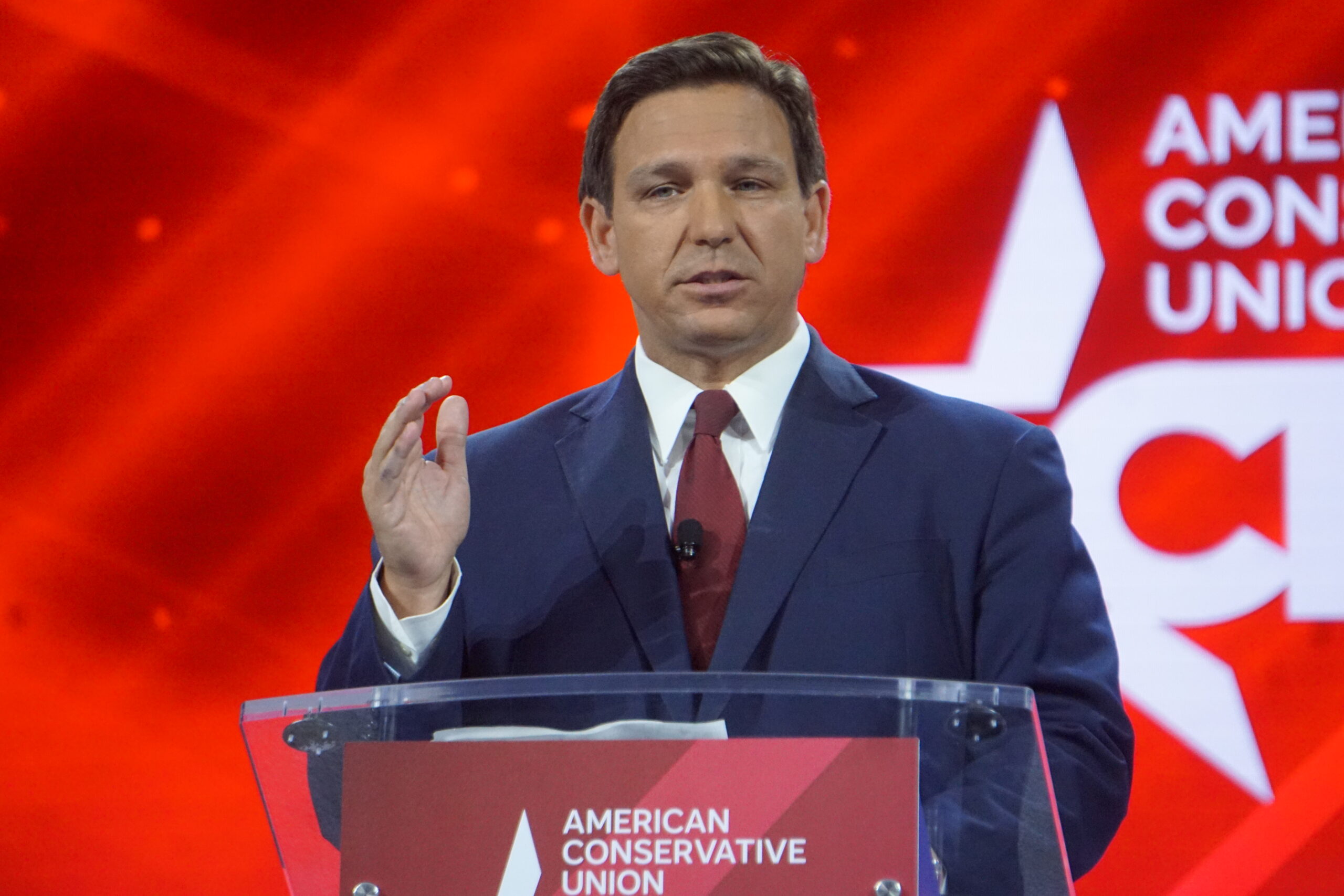