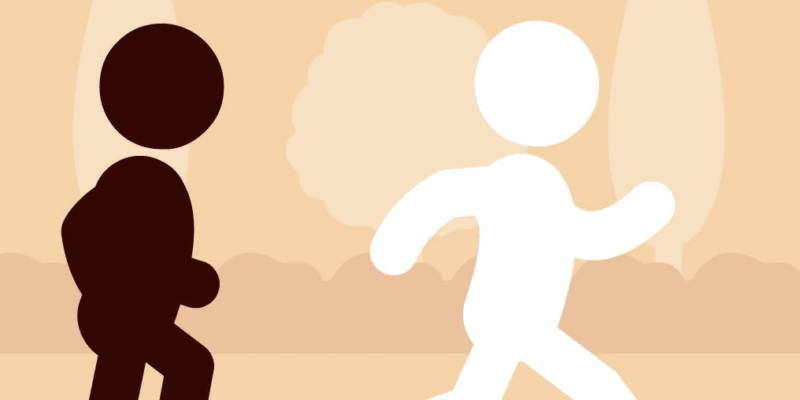 Governor Ron DeSantis, who is pushing the reintroduction of civics into the classroom, is also on record of denouncing the controversial Critical Race Theory as “divisive” and “an identity politics version of Marxism,"  has vowed to eradicate it from school curriculums around the state, including in Broward County where CRT is alive and well.

“But when you do that it’s gotta be true and solid and factual and you can’t let it become infected with a left-wing ideology like critical race theory,” added DeSantis. “Critical race theory is basically teaching people to hate our country, hate each other, it’s divisive and it’s basically an identity politics version of Marxism.”

The embattled Broward County School Board, who is currently embroiled in controversy after Superintendant Robert Runcie was arrested for allegedly lying to a grand jury, is openly pushing the CRT to students and has dedicated space on its website so that students can access resources relating to CRT.

Because “Young Voices Matter,” the Broward School Board believes “ in the courage of our young people to seek truth and justice in our country and take on our most pressing duties such as reforming our criminal justice system and changing the mindsets of bias, racism, and oppression. Change is never easy, but always necessary.”

But while the Broward County school board publishes several Critica race theory-related overview pages, under the website’s “Anti-Racism resources,” a treasure-trove of pro-Black, and seemingly anti-White video articles, “books to read,” and “videos to watch,” are listed.

One of those videos posted for children grades 4th or higher is a video titled “Black Lives Matters Protests.” This and other resources can be found on the "Free Resources for Supporting Antiracist Education" page.

The video could be perceived as disingenuous because it appears to defend the controversial and divisive movement, and only outlines alleged racism against Black people.

There is another free-standing video about Malcolm X on the website. But while it does mention his criminal past, it only mentions his affiliation with the Nation of Islam and doesn't mention the group's promotion of antisemitism.

The Floridian reached out to Commissioner of Educati0n Richard Corcoran for comment but have yet to hear back.

On June 10th, the Florida Board of Education will meet to address Critical Race Theory.

Cammack: Israel is a non-negotiable issue 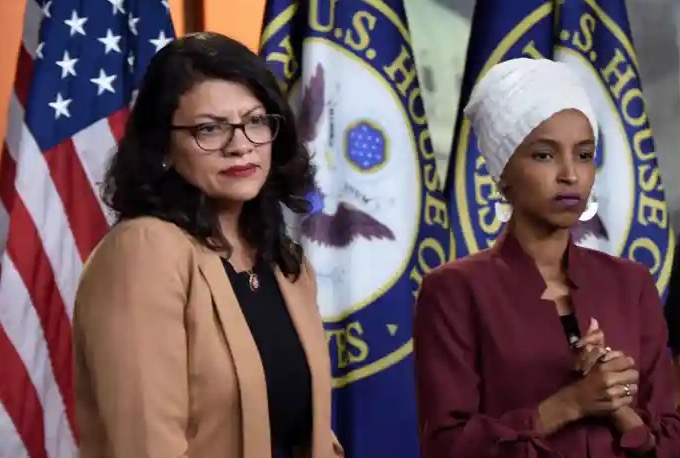