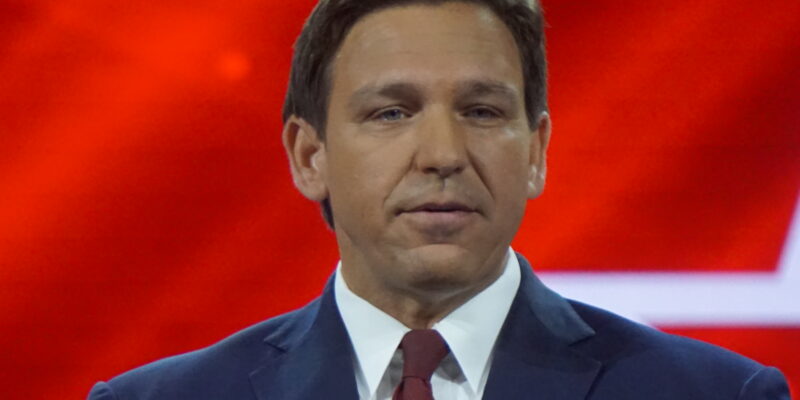 Gov. Ron DeSantis, Florida’s Trump-supporting political boogeyman that is loathed by just about every single Progressive and Liberal Democrat voter in the state, is once again ruffling feathers by reiterating his move to help students “rediscover” civics and ban Critical Race Theory (CRT.)

Appearing on the Fox News Channel’s “Hannity” show, Gov. DeSantis literally took a page out of his “Dreams From Our Founding Fathers: First Principles in the Age of Obama” book he wrote during his time in the U.S. Congress.

“I do think we need to rediscover in our K through 12 system the founding of the country, what makes the country unique, our constitution, our founding fathers, some of the great figures throughout our history,  whether it's a Lincoln or an MLK, or Reagan winning the Cold War,” said DeSantis.

DeSantis then laid into the divisive Critical Race Theory agenda, which DeSantis says is nothing more than an infection of “left-wing ideology that teaches people to have the country and hate each other.”

“But when you do that it's gotta be true and solid and factual and you can't let it become infected with a left-wing ideology like critical race theory,” added DeSantis. “Critical race theory is basically teaching people to hate our country, hate each other, it's divisive and it's basically an identity politics version of Marxism.”

Progressive Democrats don’t believe the CRT is in any way divisive, but according to Brittanica.com, CRT is a “view that the law and legal institutions are inherently racist and that race itself, instead of being biologically grounded and natural, is a socially constructed concept that is used by white people to further their economic and political interests at the expense of people of colour.

In addition, Brittanica states that according to CRT, “racial inequality emerges from the social, economic, and legal differences that white people create between “races” to maintain elite white interests in labour markets and politics, giving rise to poverty and criminality in many minority communities.” 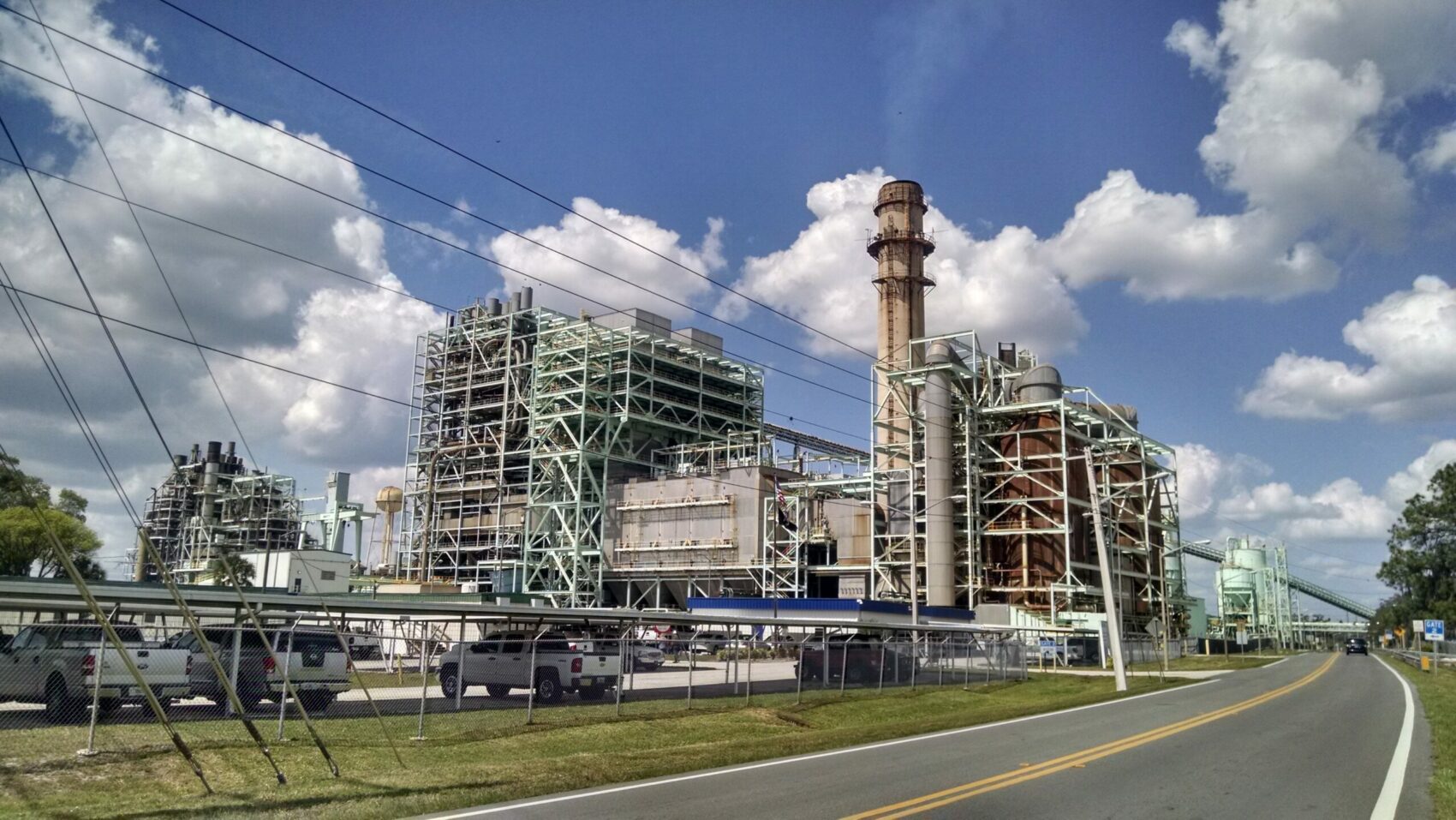