While Major League Baseball (MLB) has ignited controversy in Georgia by moving the 2021 All-Star game in response to the recently signed election integrity law, the uncomfortable debate has made its way to Florida and is now part of the potential gubernatorial matchup between Gov. Ron DeSantis and Agricultural Commissioner Nikki Fried.

Governor Ron DeSantis’s (R-FL) most recent criticism of MLB in support of Georgia’s new election laws, over the league’s boycott of the state, was met with a poignant response from the Commissioner of Agriculture Nikki Fried (D-FL).

“So if you are Major League Baseball, you’re saying you have to move out of Atlanta because they’re having voter ID, then what about all the other jurisdictions you’re in that have more restrictive laws?  What about your business with the Communist Party of China?  The fact that you’ve done business with the Castro Regime in Cuba” added DeSantis.

DeSantis capped off his rant:

“I think corporate America by trying to genuflect to this ‘wokeness’ I think they’ve gone down a really bad road. They are going to tie themselves in knots trying to please the extreme Left. What I’ve told people is, if the Left is after you, the minute you buckle, you are just painting a bullseye on your back, they are going to keep coming back, and back, and back.”

Fried, tweeted that DeSantis was”crying” over the matter, stating, “There’s no crying in baseball, Ron.”

Fried, who is widely considered a potential Democratic frontrunner to take down DeSantis in the 2o22 gubernatorial race, now adds to her long history of criticizing DeSantis with her critique of him complaining about MLB leaving Georgia.

Fried at one point wanting to enlist an FBI investigation into his vaccine rollout and comparing FL GOP legislation to Jim Crow Laws.

But whatever Fried is saying about DeSantis working, at least that is what one poll is saying.  The questionable poll conducted a few weeks ago among Floridians shows that DeSantis trails Fried by 4% in a hypothetical election for the governorship. 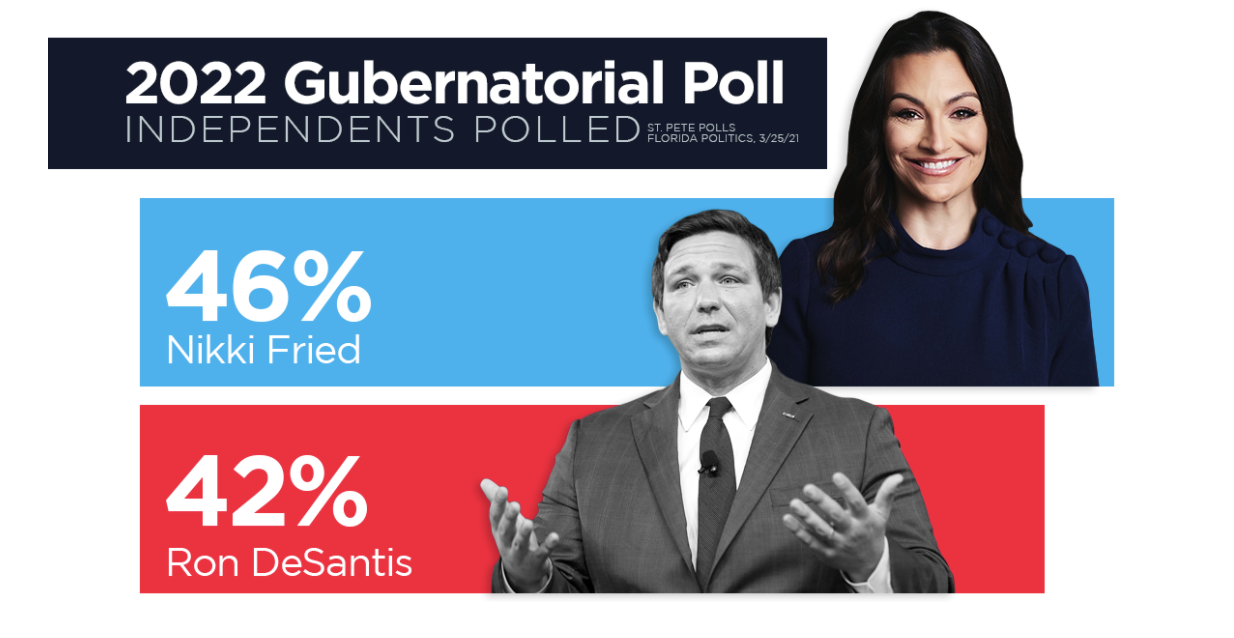 Most Conservatives would attribute Fried’s drastic claims to be in preparation to build name recognition and momentum prior to announcing her run, but even though the statistics come from this questionable poll, should  GOP voters begin to worry anyway?

If Fried is to run, which is very highly probable, that million-dollar question won’t be answered until after the 2021 legislative session. Even with DeSantis’ stock vastly rising among Republicans and Independents both at the state and federal level, a DeSantis vs Fried showdown could turn out to be another tight race for DeSantis 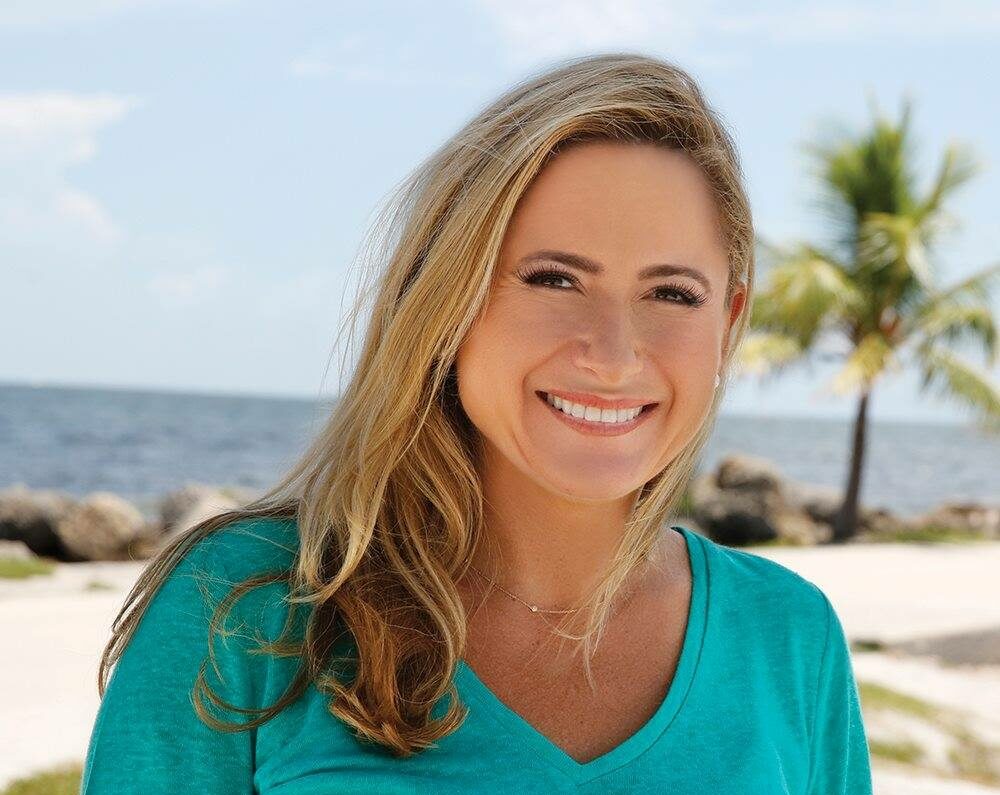 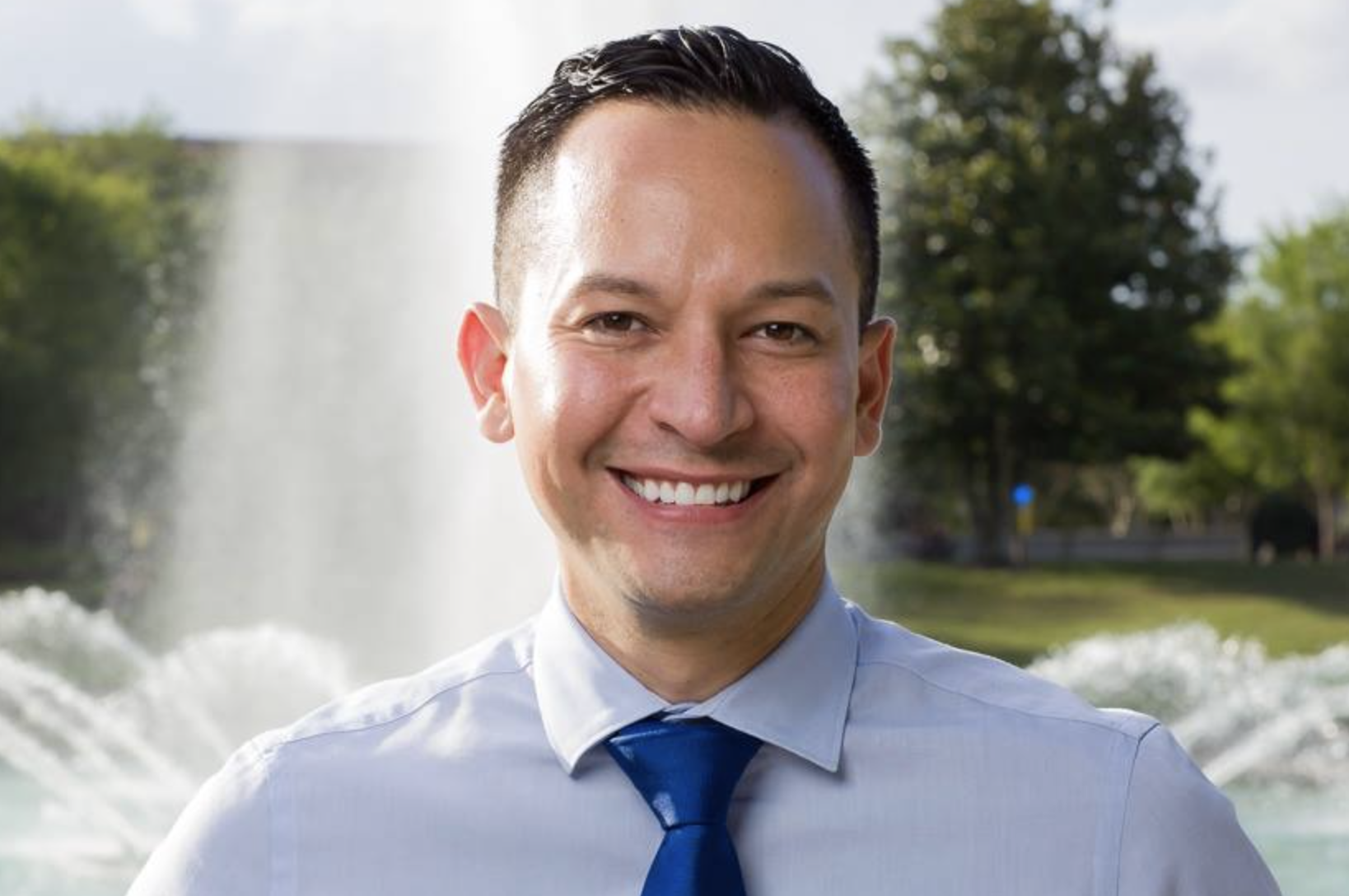